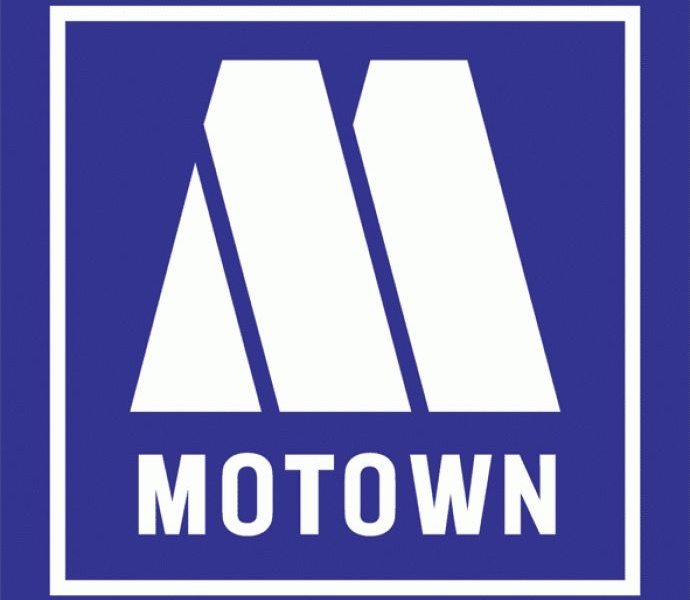 The tribute will be held at the Los Angeles Convention Center on 2/3, two nights before the 65th annual Grammy Awards.

“MusiCares is thrilled to be honoring Berry Gordy and Smokey Robinson,” said Laura Segura, executive director of MusiCares. “With Mr. Gordy as the creator of the Motown Sound and Mr. Robinson as his first writer and artist, their music, along with the many others who joined Motown, reached out across a racially divided country to transform popular music, creating a musical legacy like no other.”

Money raised from the gala will go toward MusiCares programs and services, which support the music community with physical and mental health care, addiction recovery, preventative-medicine clinics and disaster relief.

Said Robinson, “I have supported MusiCares for many years and know what great work they do for members of our creative community who need our help. Recently, when no one could tour, they were a lifeline to those in the touring industry for monetary aid and mental-health services. I am thrilled that they have chosen me and my best friend to share this beautiful honor.”

Gordy said, “I’m grateful to be included in MusiCares’ remarkable history of music icons. The work they do is so critical to the well-being of our music community. I look forward to a most exciting evening.”

The Motown-empire is now run through Universal; sure their Andy Skurow will be on hand, 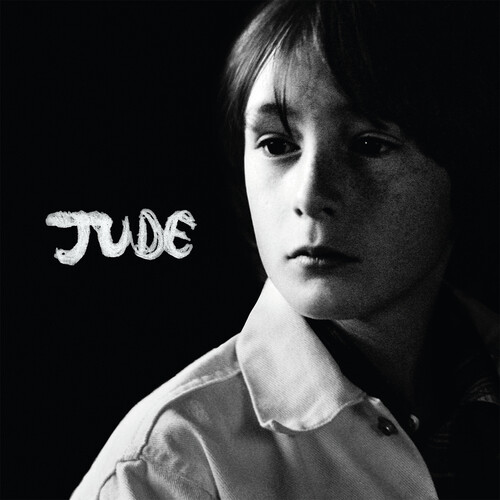 … We finally received a CD copy of Julian Lennon’s Jude album and just love it; especially the track “Love Don’t Let me Down.” Listening repeatedly, it reminded me of something Robbie Williams might have done (especially on his brilliant Escapolgy album in 2002). 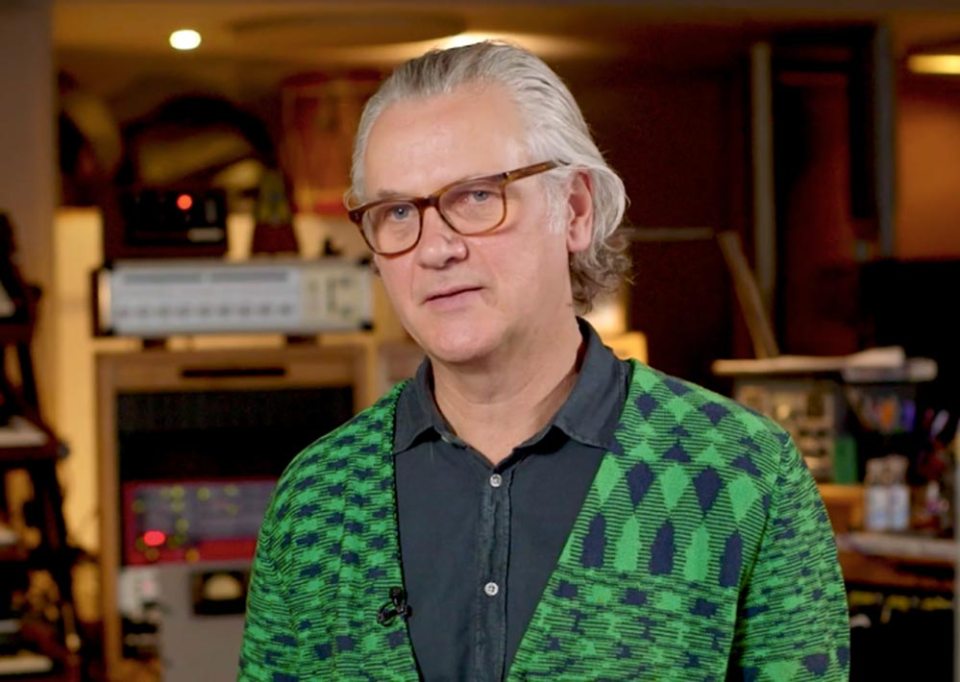 Turns out, Lennon co-wrote it with one Guy Chambers, who worked with Robbie extensively on that album. Jude is very, very chill and that works perfectly. The single “Every Little Moment” remains the album’s hit-track for sure, although “Stay” is a close second. Exemplary effort for sure; sure hope it doesn’t get lost … 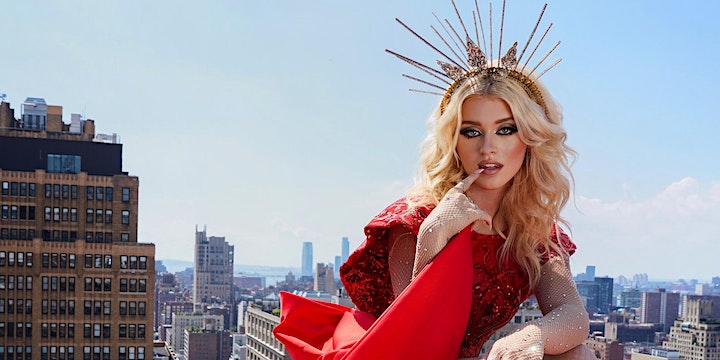 Ashley Suppa’s industry-event is at The Cutting Room on November 14. Her self-titled EP is just a standout effort all around. Should be a stellar crowd for this. Photographer Jeff Smith will be on-hand to cover it … 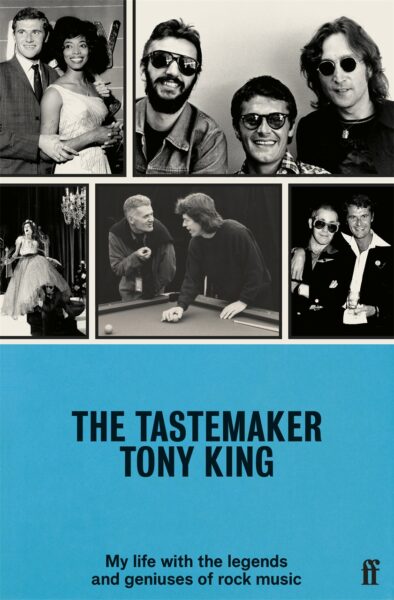 Tony King’s autobiography is titled The Tastemaker (Faber & Faber) and will be out in February. This is unquestionably one to read. King’s career includes The Beatles; Apple Records; The Rolling Stones; Freddie Mercury and Elton John. Check out the teaser: 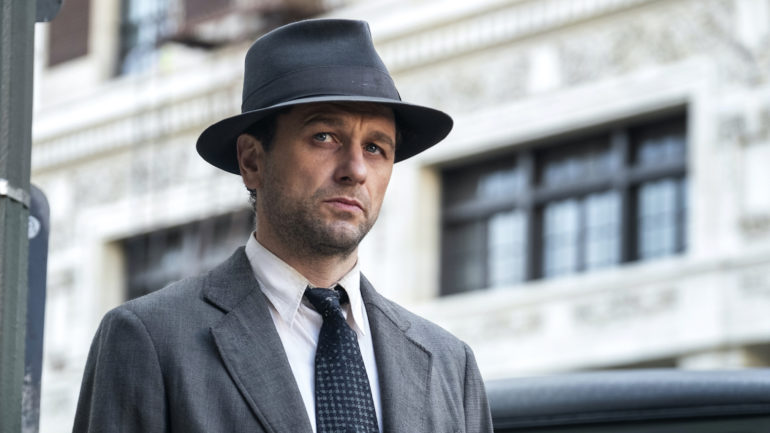 After a two-year hiatus, HBO’s Perry Mason (with Matthews Rhys in the lead role)  is back for Season 2 starting in February 2023. I really thought that their first season was excellent. Hope Season 2 will follow suit … CBS ordered the back-end season episodes of East New York and So Help Me Todd. Congrats … Micky Dolenz was being interviewed by KOZZ’s Max Volume in Reno the other day and was asked about the Dean Jeffries-designed Monkee-mobile back in the day and whether the lads ever took it out. Dolenz laughed and said that one afternoon, even before the show had premiered, on NBC, they took off for lunch in the car and drove to a Bob Big Burgers in the Valley in full costume and makeup. Dolenz added, that they had curb service then and  “they must have though we were nuts.” Funny story for sure … Speaking of Dolenz, he’ll attend the LA opening of Aaron Sorkin’s To Kill A Mockingbird Wednesday at The Pantages, with Richard Thomas toplining. I saw it here with Jeff Daniels and it was just off the charts good … The season’s first two holiday albums are out: Debbie Gibson’s Winterlcious and Alicia Keyes’ Santa Baby … Just saw Taylor Swift’s new video “Anti Hero” she wrote and directed. It’s supposed to be about her insecurities. Definitely scary. Check out here: