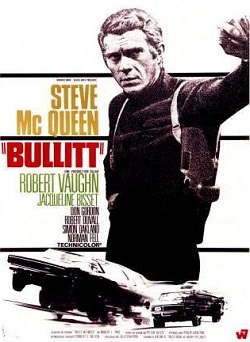 McQUEEN’S BULLIT — News broke this week that none other than Spielberg will shortly tackle not a remake, but a continuation of the fabulous 1968 movie Bullit;with Bradley Cooper in the Steve McQueen role.

Now, the Peter Yates-directed movie is a stone-cold classic which I recently watched it again and just marveled at everything in it: From McQueen’s spot -on portray of Frank Bullit; to Jacqueline Bisset, Robert Vaughn and Norman Fell. All just brilliant. And, Lalo Schifrin did all the music.
Normally, I’m against all remakes as they very, very rarely even approach the originals, but let’s see. Spielberg is, after all, Spielberg!
Personal note: This movie, along with McQueen’s The Thomas Crown Affair (also in 1968) are among my Top Ten of all-time. 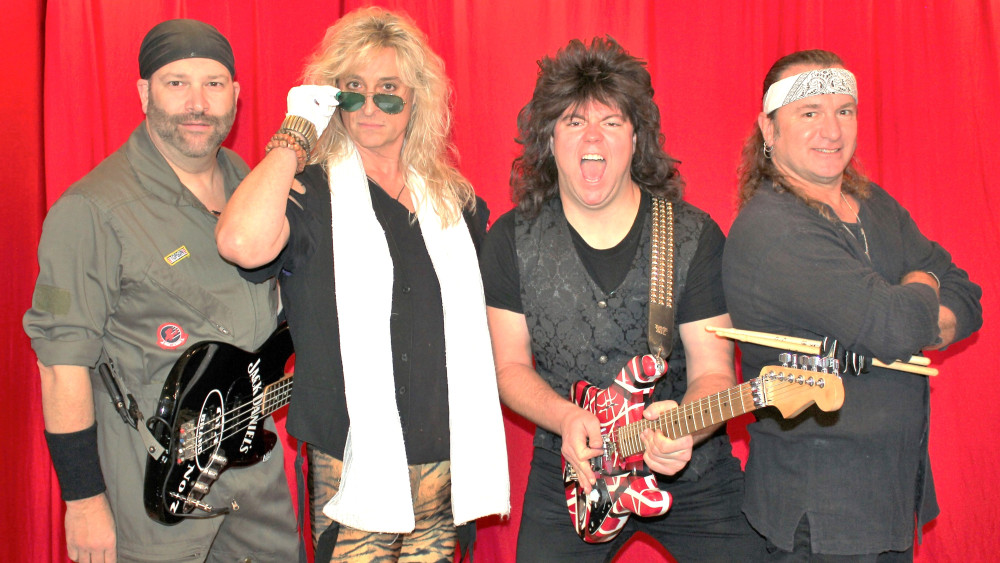 A ROMEO DELIGHT AT THE CUTTING ROOM— Last night we were back at Steve Walter’s Cutting Room for the return of Romeo Delight – the ultimate Van Halen Tribute experience. They were last there last May, when none other than Micky Dolenz was on hand and introduced them. A little over a year later their performance tonight was tighter than ever and off the charts.

Based in Philadelphia, they were delayed by the upcoming holiday traffic, but assembled onstage before a packed house, which included a coterie of fans and family from their home base as well as some NY-media. Also on hand this time was Dolenz’s wife Donna who flew in for the event. Ironically, her husband was in the Chicago-area for two shows.
If you’re not aware of it, tribute bands right now account for the #1 form of live entertainment. The reasons why are varied: from astronomical ticket prices for the real article to a dearth of touring – although that seems to be changing every week for the better.
Led by Buddy Blanchard, who portrays David Lee Roth, they drove fiercely into the Van Halen songbook; from “Hot For Teacher,” “Panama,” “Ain’t Talkin’ About Love,” “Dance The Night Away” and of course, “Jump.”  Blanchard at one point ventured into the audience while still singing and it worked to great effect. A  talented performer, going that extra mile always helps in a show. Kudos.
Guitarist Kevin Somerville was just outstanding, not only duplicating Eddie Van Halen’s exquisite guitar work, but adding some flourishes of his own in and bass guitarist Joby Parendier was right in the groove.
The band even did a version of The Beach Boys “California Girls” which was spectacular.
As far as tribute shows goes, this was definitely a sensational outing. Look for the band to appear shortly at Eppy’s latest My Father’s Place outpost in Great Neck at TheMetropolitan. 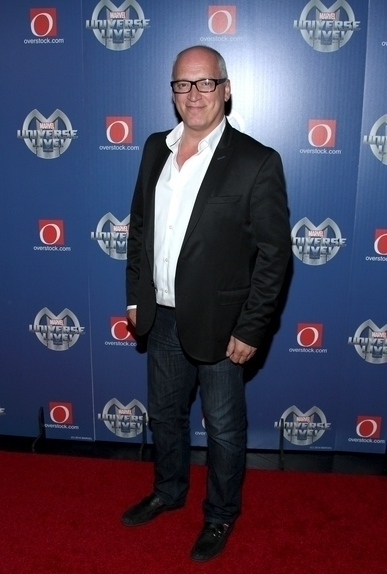 SHORT TAKES — Donnie Kehr’s new album Beautiful Strange is out on ROB Records/Jazzheads in January … This new special counsel Jack Smith attire is odd. A purplish-robe? What does that mean. 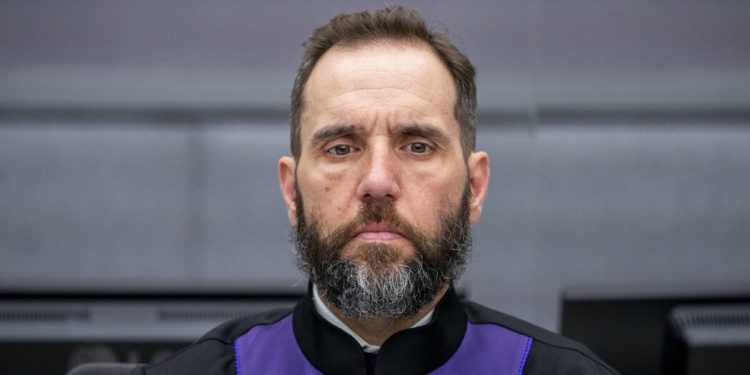 And, Jack Smith. Is that his real name? … I learned a new phrase this week: link rot is what happens when your hyperlinks begin to disappear. Who knew? … 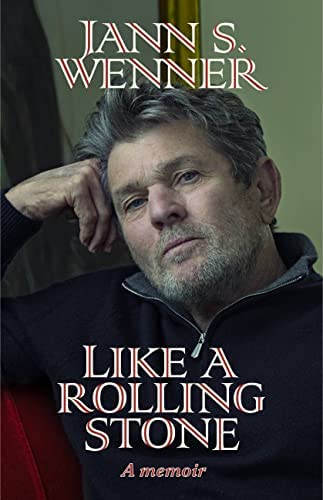 I just received the new Jann Wenner book, Like A Rolling Stone and read the very last chapter first, as often is my wont with these  bios. I was stunned. I had forgotten what a brilliant writer is. It was bittersweet; ironic; encouraging and totally true. With a reported net worth of $700 million, Wenner can afford to be honest. Can’t wait to read the rest! … 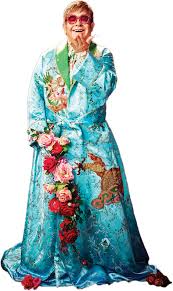 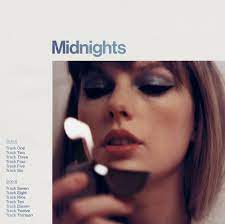 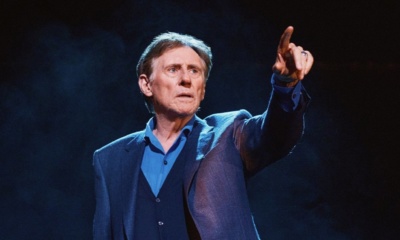