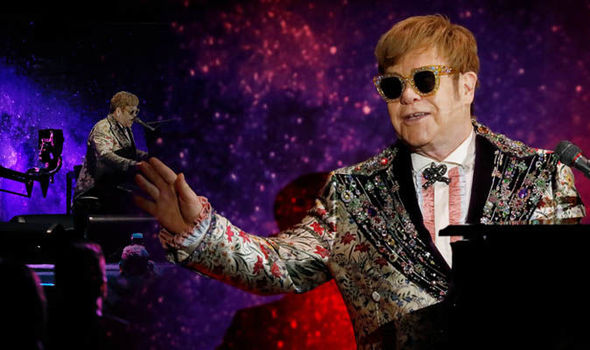 ELTON AT DODGER STADIUM — I just finished watching Disney’s global live-stream of Elton John’s final US and North American show from last Sunday. First off, Elton and the band did “Take Me To The Pilot,” “Have Mercy On The Criminal” (from 1972’s Don’t Shoot Me I’m Only The Piano Player) and “Border Song” – three Elton/Bernie songs that have been criminally neglected over the years.

As I’ve said I first saw this farewell tour in 2018 and it was just brilliant. 179 shows later, everyone looks a bit weathered. Now, they’ve got some European dates to go and when the tour is over, Elton will be 76.
But, that said, its still an astonishingly good show. When I saw it, “All The Girls Love Alice” was a concert highlight; tonight it was not played.
The Disney show was tremendous and just hearing all the songs one last time was mesmerizing for sure.
Elton, before he introduced the band, noted the passing of three key musicians he had played with over the years: original bassist Dee Murray; drummer Roger Pope and bassist Bob Birch. Terrifically bittersweet; it was a great moment. He also acknowledged all the fans who bought the vinyl, CDs, cassettes and 8-tracks. Again, beautifully delivered.
That said, who has a songbook like Elton.? He then brought out Bernie Taupin and the crowd went crazy.
Elton’s an icon and it’ll be interesting to see what he does next because you know he’s not done by a long-shot.
Take a read at Melinda Newman’s story from Billboard:
https://www.billboard.com/music/concerts/elton-john-last-us-stop-final-tour-takeaways-1235174913/?fbclid=IwAR2FbUqH840um23wvm4znofEn3AnOJKBCOr96_-GZar2GMbEdFJtK8j04Lg 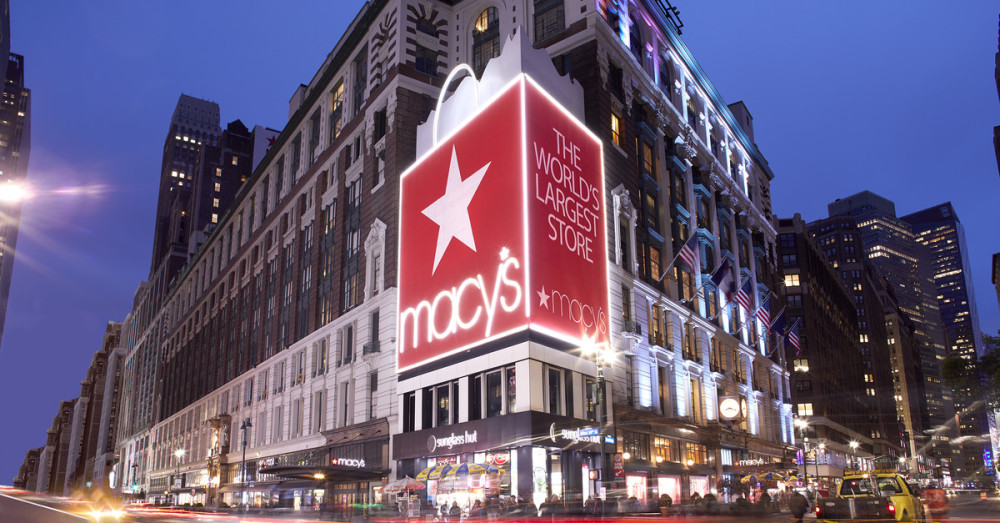 MACY’S MUSINGS — Thursday’s Thanksgiving Day Parade at Macy’s was an odd one for sure. As the faithful know, they usually start the whole shebang off with a proper ribbon cutting on Central Park West. This year it came almost two hours into the show with the ribbon cutting in-front of the their Herald Square mainstay.
Per usual, the show was filled with many performers who I had never heard of. Gloria Estefan; Jordin Sparks; Maria Lopez and his daughter riding atop a turkey float (add in your own joke here); and Mariah Carey were the featured performers for sure. 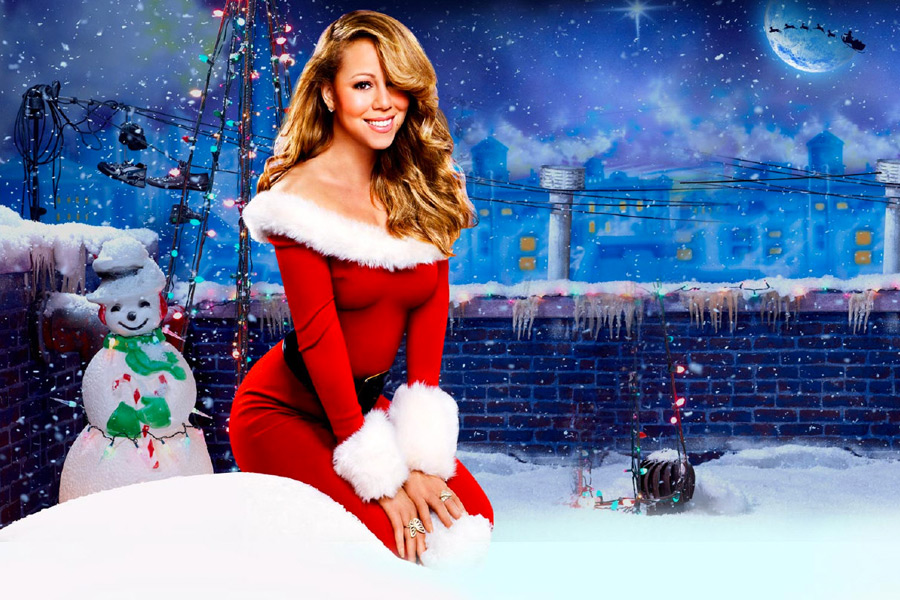 Mariah’s kids with Nick Cannon (Monroe and Moroccan) danced alongside their mother. There was also a salute to Disney’s Lion King, which just celebrated 25 years, and a musical number from Broadway’s Some Like It Hot which was rather fantastic. I’ve heard almost nothing about this show, but after this, I’d love to see it.

There was also Ziggy Marley Jimmy Fallon and the Roots doing a song which Jimmy sings with Dolly Parton. On my TV it sounded like it was auto-tuned to death. 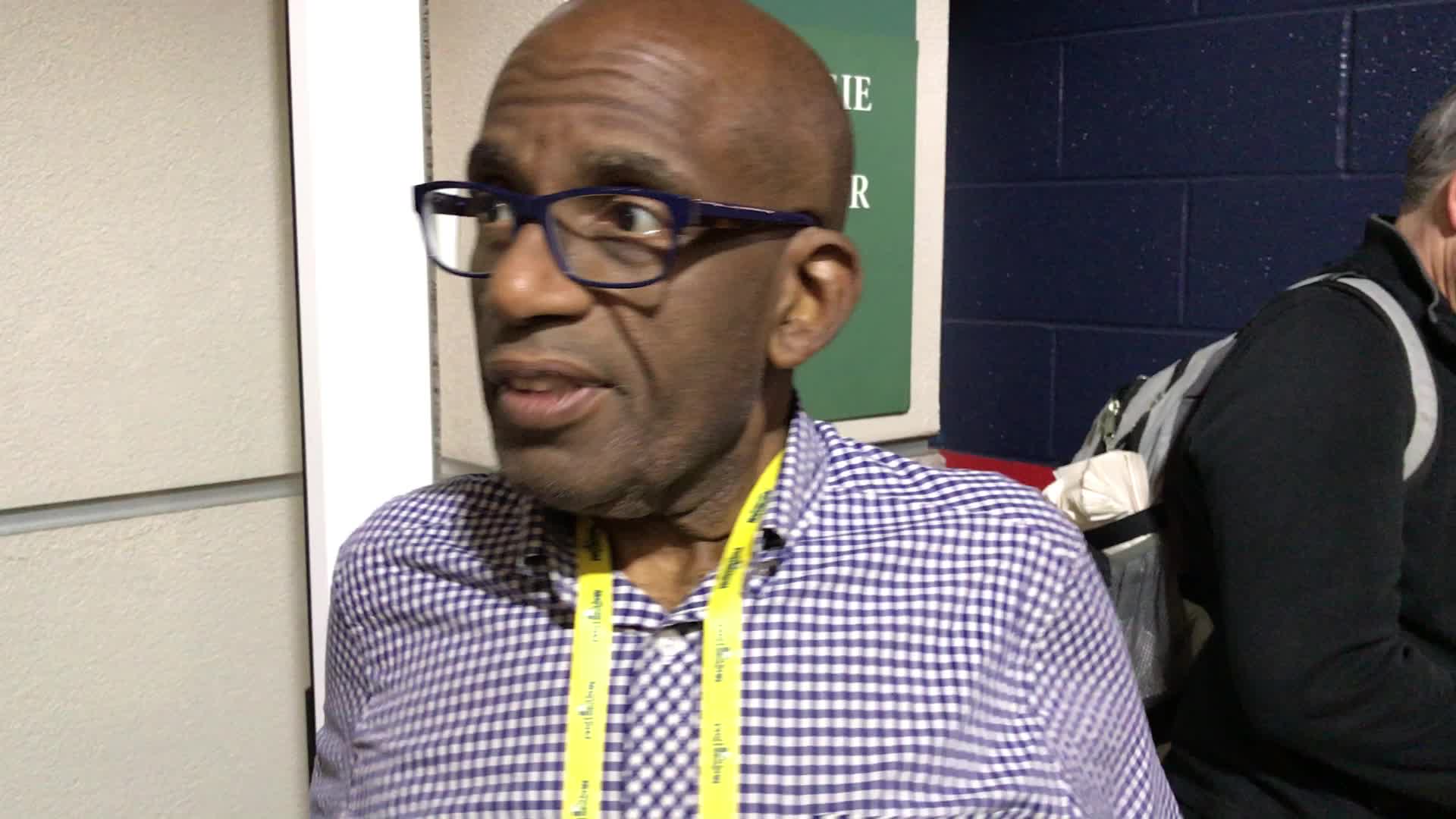 It was also the first Macy’s parade in 27 years without NBC’s Al Roker who is recovering from a blood clot. 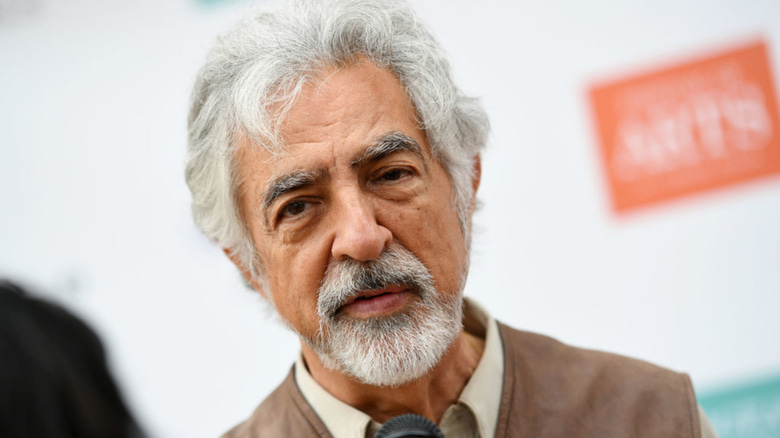 SHORT TAKES — We were never fans of CBS’ Criminal Minds till the very end. We just watched the re-booted version, Criminal Minds: Evolution and just loved it. Joe Mantegna was terrific. We first fell in love with Mantegna during the 1988 run of David Mamet’s Speed The Plow (with Ron Silver) … 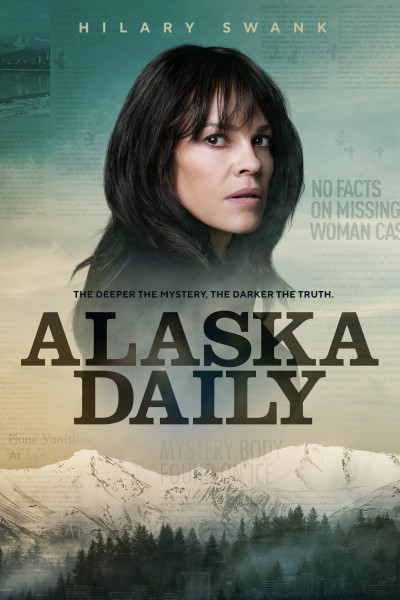