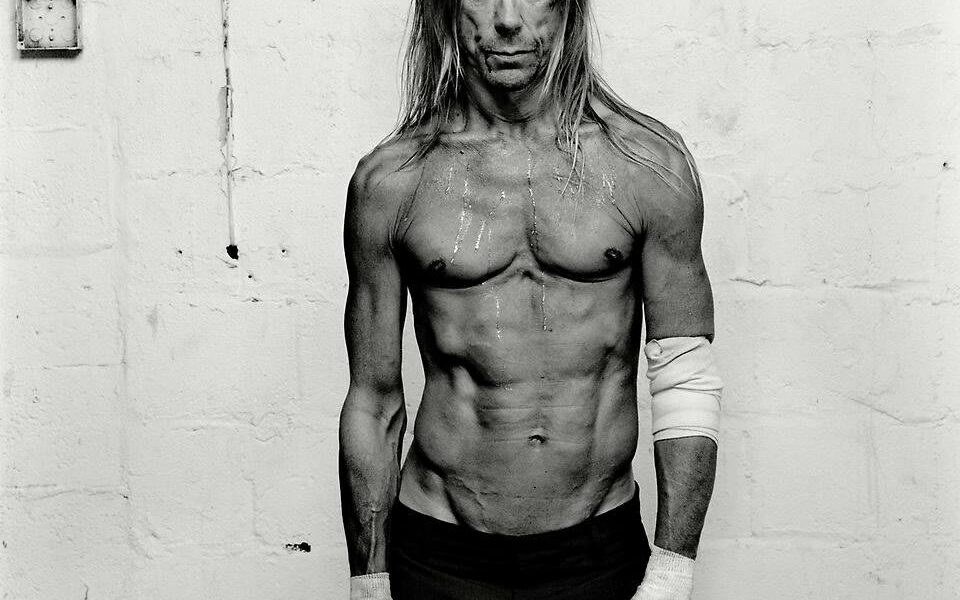 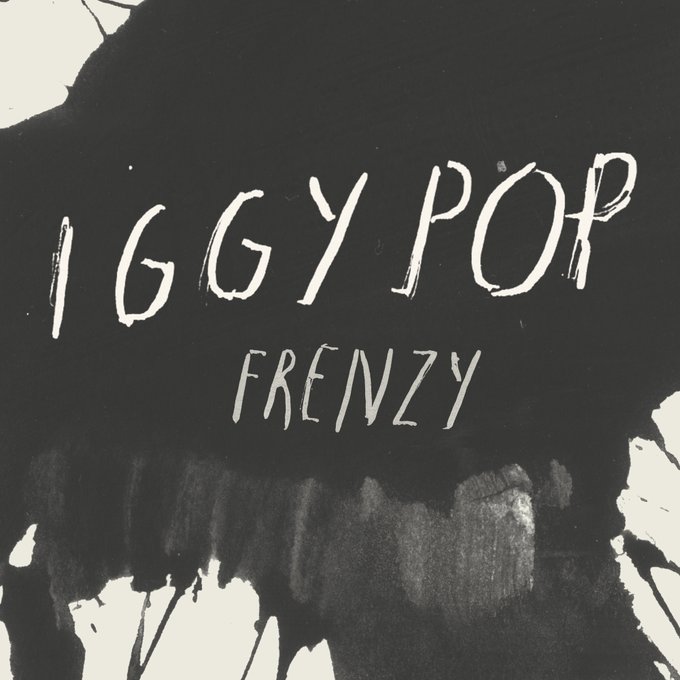 ‘Frenzy’, the first single from the as-yet-untitled record, is set to be released on October 28, and you can pre-save it here. “I’m the guy with no shirt who rocks; Andrew and Gold Tooth get that, and we made a record together the old-fashioned way,” Iggy said in a statement announcing the partnership with Gold Tooth and Atlantic. “The players are guys I’ve known since they were kids and the music will beat the shit out of you. Have a great day.”

Watt, who has previously worked with the likes of Ozzy Osbourne, Post Malone and Justin Bieber, is set to produce Iggy’s new album, which will be his first since 2019’s Free.

Iggy Pop is a fucking icon,” Watt said in a statement. “A true original. The guy invented the stage dive. I still can’t believe he let me make a record with him. I am honoured. It doesn’t get cooler. This album was created to be played as loud as your stereo will go… turn it up and hold on.”

MORE PASSION — (Via World of Reel) It’s been a long time coming, but I’m hearing Mel Gibson will finally be shooting “The Passion of the Christ: Resurrection” in a few months. A late Spring production is currently being eyed with Jim Caviezel set to return in the role of Jesus.

The sequel to Gibson’s 2004 mega-hit “The Passion of the Christ” has been ruminating in development for around ten years now. The original made $612 Million on a scant $30 million budget making it one of the most successful independent films of all-time.

‘Passion’ was a faithful account of the New Testament. We all know the Bible isn’t tame on violence and the film made us very well aware of Jesus’ final days of suffering before his ultimate crucifixion.

Gibson has been hard at work on the screenplay with “Braveheart” screenwriter Randall Wallace — there have already been six drafts. “Resurrection” would focus on the twenty-four hours encompassing Jesus’ passion and the events that occurred three days between his crucifixion and resurrection.

Although “Passion” divided critics almost twenty years ago, it was an eye-opening account of the last days of Jesus. The film was as gripping and horrific as any horror movie. Gibson as a director has never been known to shy away from gruesome violence in his movies: “The Passion of the Christ” “Braveheart” and, his best work, “Apocalypto,” are three of the most violent movies I’ve ever seen.

Fourteen shows played to 100% capacity — or more. “The Lion King,” “Music Man,” and “Wicked” led the way, “The Lion King” took in over $4 million in one week! “Hamilton” was not far behind with $2.7 million, and “Funny Girl” right behind it with $2.4 million. Some smaller shows, like “Ohio State Murders” and “Top Dog/Underdog” did very well, also. So did “Leopoldstadt.”

Well, they always say Broadway is dead. But it’s not. Welcome back, everyone!

SHORT TAKES — Yellowstone finished its 5th season last weekend with a slow-burn of an episode. The Duttons kids are at war again with Jaime (Wes Bentley) attempting to impeach Governor John-his father!  Crazy, right? This season was an odd one and had many flashbacks (that had Josh Lucas portrayed a young John Dutton) without much explanation. Creator-writer Taylor Sheridan is much too smart of a writer to just casually drop these in, so he must be planning something big. Still, Yellowstone’s a stunner of a show … 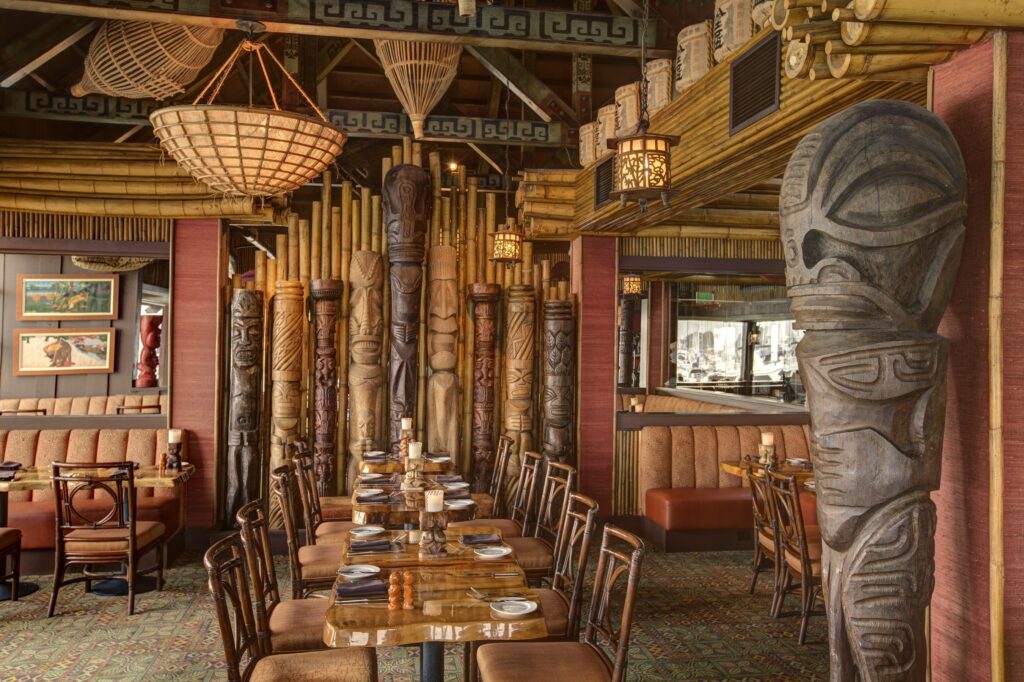 Seems one of the last Trader Vic’s restaurants is closing in the U.K. I well remember this spot in the Plaza Hotel in NYC eons ago. My family loved it and my father was somewhat of a regular as I remember going there once and given a tour of their kitchen. Check this report on on the 80-year old legend: https://tellyspotting.kera.org/2022/12/08/it-appears-londons-iconic-trader-vics-to-close-by-end-of-the-year-where-will-the-werewolf-of-london-have-a-pina-colada-now/… 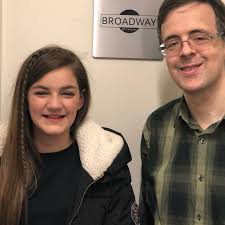 Remember Kjersti Long? Her new song “Boys In Jersey” is a hit … 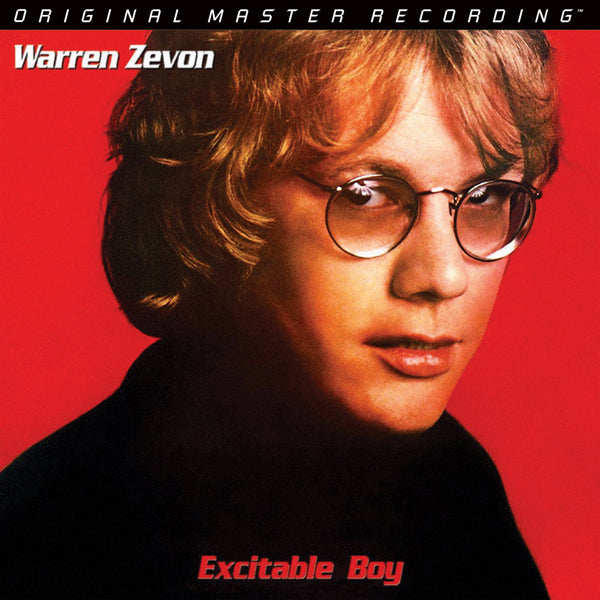 Per Ultimate Classic Rock: Warren Zevon’s amazing 1978 album Excitable Boy turns 45 this year: Warren Zevon’s third album, Excitable Boy, was the one that finally made him a commercial success. It went platinum on the strength of songs like “Lawyers, Guns and Money” and “Werewolves of London,” a hit single. The sardonic songwriter was again surrounded by many of his friends and fans in the studio, including Linda Ronstadt, Jackson Browne and Mick Fleetwood ... Great end-quote from Cindy Adams this week in her New York Post column: ‘What do they call an intelligent man in Washington, DC?’ Answer: ‘A tourist.’ … Was all set to go see the Whitney Houston movie when I read this review from the New York Post. Definitely not a kind review: https://nypost.com/2022/12/22/i-wanna-dance-with-somebody-movie-review-biopic-a-travesty/ … SIGHTING: Monkee-Micky Dolenz and photographer Henry Diltz at Casa Vega in LA … “Sweet Dreams” by the Eurythmics is 40 years old … 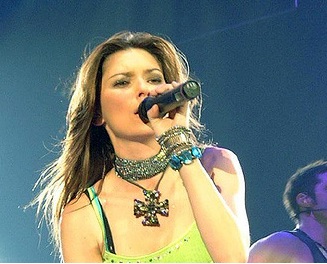 I must admit that Shania Twain’s new pink hair kind of threw me for a moment but in an interview with Hoda Kotb on Today, she was remarkably candid and seemed totally OK … even when Hoda asked her how old she was – 57! I’m a huge fan and although the pink hair made me think Britney Spears for a moment, I am in … HAPPY BDAY Cat Kreidich!