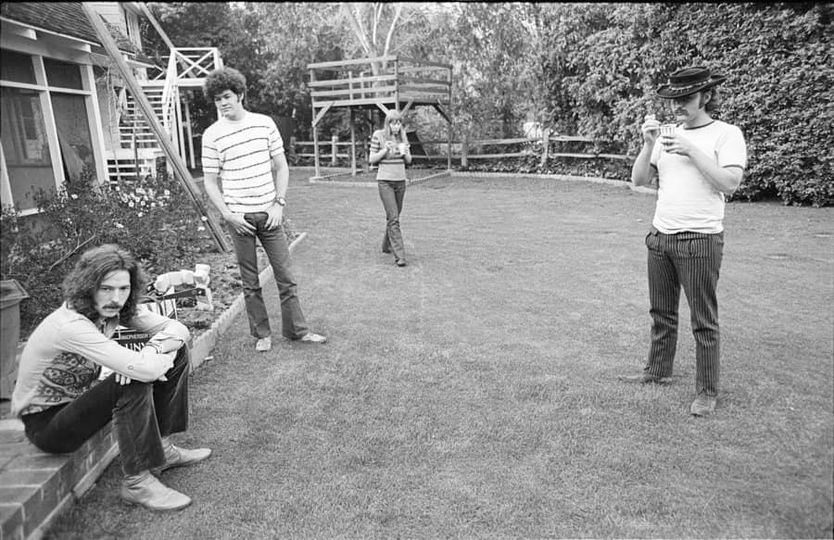 DAVID CROSBY — As we went to press Thursday, news of David Crosby’s passing came. Stunned was my first reaction; especially after the recent Jeff Beck news. Certainly not unexpected, but a true shock for sure. Memories, observations and reactions from almost everyone followed; many from the denizens of Laurel Canyon so long ago. Crosby, for all his idiosyncrasies, was a true giant in the music world and the culture of the 60’s. 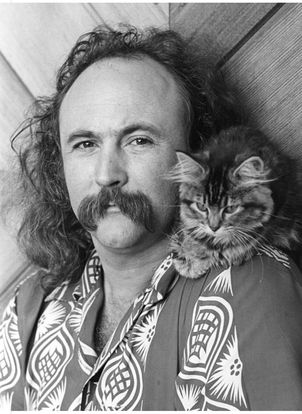 For people of a certain age, “Eight Miles High” -which he co-wrote- was just a stunning song; and certainly the beginning of Crosby’s legacy as an outspoken personality  and often correct spokesperson for a generation. Face it, everyone had a friend like Crosby growing up (mine was named Richard Coleman); always pontificating to the nth degree and just generally grouchy … but usually right on the money.
In the last few years, besides creating some terrific new music, his ongoing feuds (if we can we call it that?) with Graham Nash, Stephen Stills and Neil Young, went on. Crosby himself perhaps best summed up those problems by saying that “when you have a relationship for 40 years with someone … disagreements happen.”
I heard last week that the ice was just beginning to melt with Nash and so, maybe  new music was again in their future. Crosby and Nash’s “Wind On The Water” still to this day is a masterpiece. Check out this performance: https://www.youtube.com/watch?v=LpBsCFZLHaE
One of my favorite David Crosby songs is one he did with Phil Collins: “Another Day In Paradise.” Check it out  here: https://www.youtube.com/watch?v=Qt2mbGP6vFI
And, one with the whole C,S,N & Y contingent with Tom Jones; performing “Long Time Gone.” Really quite striking in every way: https://www.youtube.com/watch?v=dIDzA0YDso8
Here’s the last interview Crosby did, via Relix: https://relix.com/articles/detail/david-crosby-a-final-interview/?utm_source=Relix+Daily&utm_campaign=74a4d04bd9-EMAIL_CAMPAIGN_2023_01_20_05_27&utm_medium=email&utm_term=0_-74a4d04bd9-%5BLIST_EMAIL_ID%5D&mc_cid=74a4d04bd9&mc_eid=9e7c629508
And, another remembrance from The Arts Fuse. This one hit home for sure: https://artsfuse.org/267527/arts-remembrance-david-crosby-one-more-link-to-rock-n-rolls-golden-era-lost/?fbclid=IwAR2GFndWqadZsoPFQIDASpbVcwvCr2Ejd5urIXYAlb6ufgC9HJaOQbv8-Yc
For certain: there will never be music like that again.
PS: I’ve been listening to Crosby’s solo album If I Could Only Remember My Name (1971). Truly remarkable. 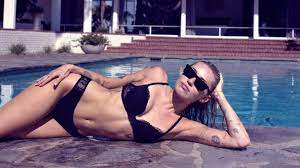 MILEY’S GYM — Wow, one look at that new Miley Cyrus video “Flowers” and I’m going back to the gym! I never really took Miley all that serious – although she just set a new record for Spotify with the new song – but what a video. God, it could be the next Peleton commercial. Whew! Roger Friedman had a funny post about Diane Keaton doing her own video. in his Showbiz 411 column. And, check out Diane Keaton’s house too. Read it here: https://www.showbiz411.com/2023/01/20/miley-cyrus-sets-a-spotify-record-for-streaming-with-flowers-eyes-400k-in-sales-inspires-diane-keaton-dance-video SHORT TAKES –— 20-year old singer/songwriter Ashley Suppa joined Michael Lee Brown (from Dear Evan Hansen Friday night for a performance of “Falling.” They sounded delicious together. Brown also dueted with Stranger Things’ Gaten Matarrazo, who was pretty terrific. too Also there, her producer Alex Salzman and Mike Suppa … We love the Drudge Report here – they hold nothing back. Here’s an interesting article on why Drudge has gone from color back to black-and-white: https://www.laweekly.com/why-is-drudge-report-black-and-white-we-investigate-matts-drudgereport-com/

… Congratulations to Jeff Lynne, Gloria Estefan, Glen Ballard, Snoop Dogg, Sade, Liz Rose, and Teddy Riley, all members of The Class of 2023 just elected to The Songwriters Hall Of Fame. Great Anthony Mason report last week on CBS Morning News on the announcement … Just announced: CBS’ NCIS: Los Angeles will be ending after 14 seasons … Jerry Blavat, the legendary disc jockey known as “The Geator with the Heater” and “The Boss with the Hot Sauce” has died. He was 82. The term ‘disc jockey’ doesn’t get enough respect these days. Back in the day, it was a great, great experience. 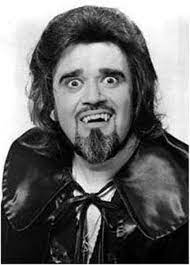 I was a DJ and then Music Director at my college station and just loved it. 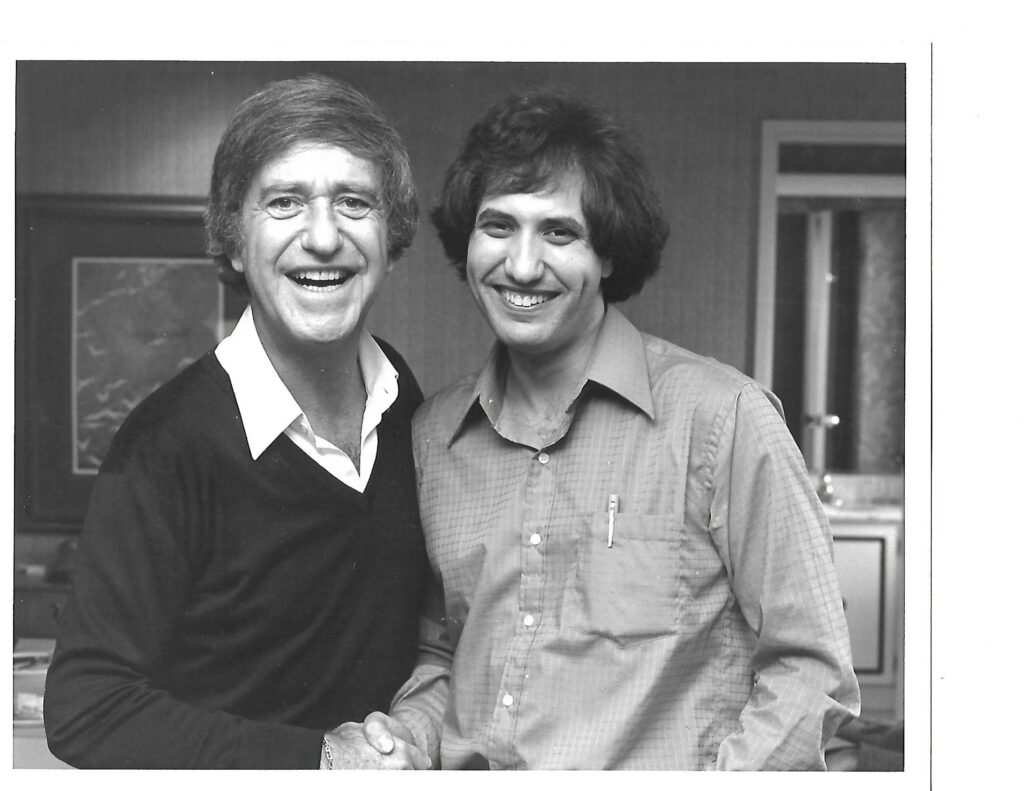 Legendary names like Scott Muni; Joe Bonadonna; Wolfman Jack; Scott Shannon; Rodney Bingeheimer; Carol Miller; Jim Kerr; Dan Ingram; Bruce Morrow; Alison Steele; Race Taylor; Don Imus; Ken Dashow and so many more, are part of a hallowed, iconic group. This past Friday was National DJ Day … I started watching Will Trent on Hulu and I have to say, I am immensely enjoying it. So much so, it’s one of  best things I’ve yet seen streaming-wise. 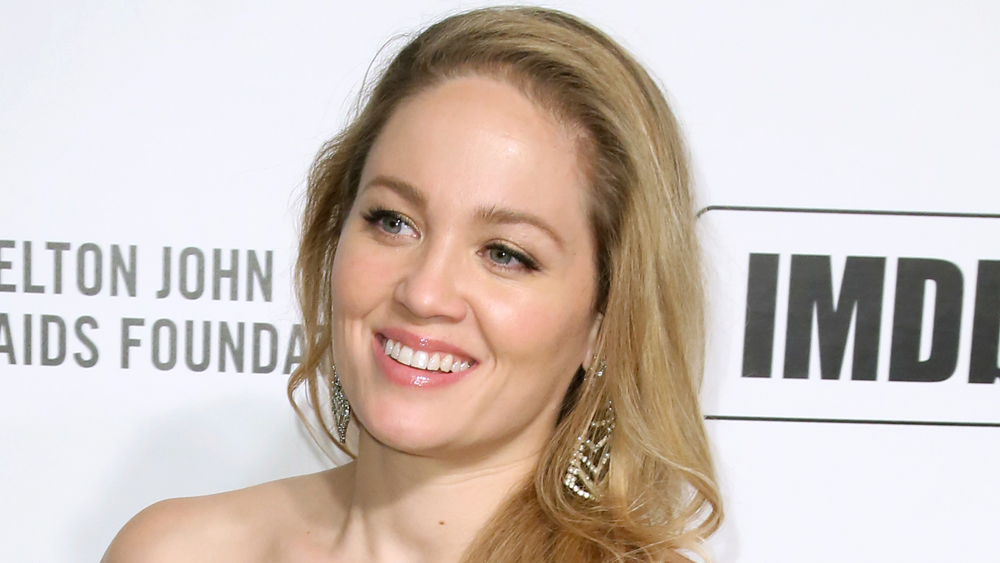 The show, based on the book-series by Karin Slaughter, features Ramon Rodriguez and the marvelous Erika Christensen, who I well remember from the movie Traffic. Just brilliantly written, acted and directed. A touch of Monk-for sure, but this is just so intelligently written. A must-see for sure … And, Nicole Davis’ Brooklyn Based web-zine has just sent out its last post. Started in 2007, it’s been a most welcomed read for all Brooklynites.  She’l be back shortly for sure.