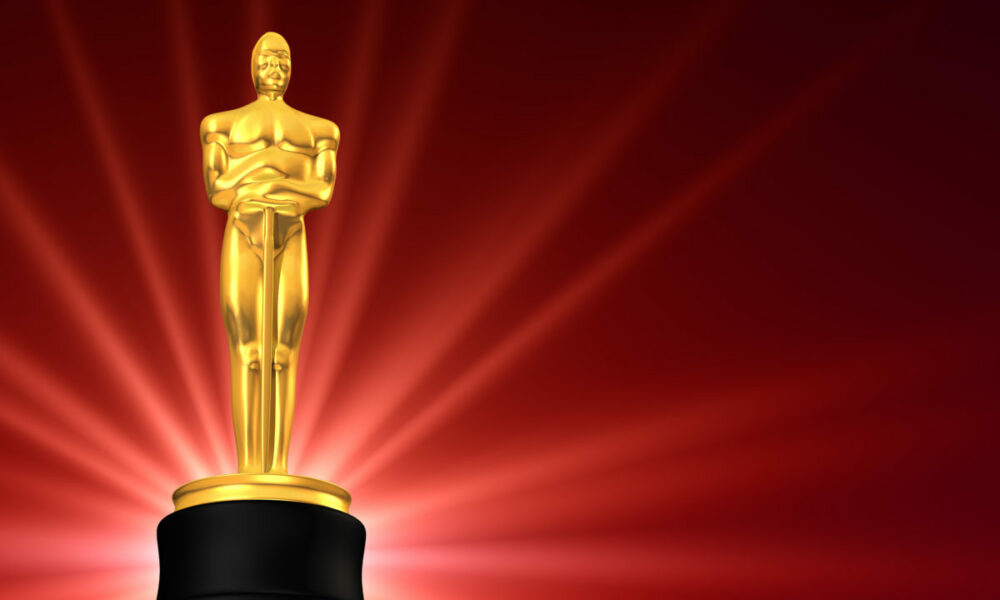 OSCAR NOMINATIONS — I honestly don’t recall a movie year like the past one. Pandemic be damned, there were just so few good movies to my mind. Even The Fabelmans, though brilliantly inspired and written, left me a bit unmoved. I still haven’t seen Maverick and I still want to; and The Banshees of Inisherin didn’t make any sense to me – yet the movie has won so many  awards already, so who knows.

I think Maverick will win, not so much for the performance, but rather for the fact that it brought people back to the theaters; which seem to be dying on the vine right now. Here in NYC, the huge multiplex on East 13th street closed as well as another mass one on 23rd street. In Brooklyn all the Regal Theaters have also closed.
Face it, when one can watch at home, or on your phone or tablet, it is a lot easier. From what I hear, there are a bunch more theaters set to go dark as well. NYC has become the city that sleeps. Will live music follow? I sure hope not, though more and more clubs are starting their shows earlier and closing earlier.
Anyway, about those nominations that were announced today: There was something for almost everyone. Maverick; Avatar; Brendan Fraser; Elvis; Andrea Riseborough; Knives Out; Paul Mescal  Michelle Williams; Judd Hirsch; The Batman; Wakanda Forever;  and the The Fablemans.
Avatar and Maverick were both sequels too and 10 years apart. Also, Wakanda Forever represents the first-ever Oscar nom for a Marvel film. Interesting points brought up by Roger Friedman in his Showbiz 411 column. He made some other great observations too. Check it out here: https://www.showbiz411.com/2023/01/24/oscars-get-smart-best-picture-nominees-mix-box-office-blockbusters-with-art-house-films
10 nominees for Best Picture and of course, the usual nomination for songwriter Diane Warren. 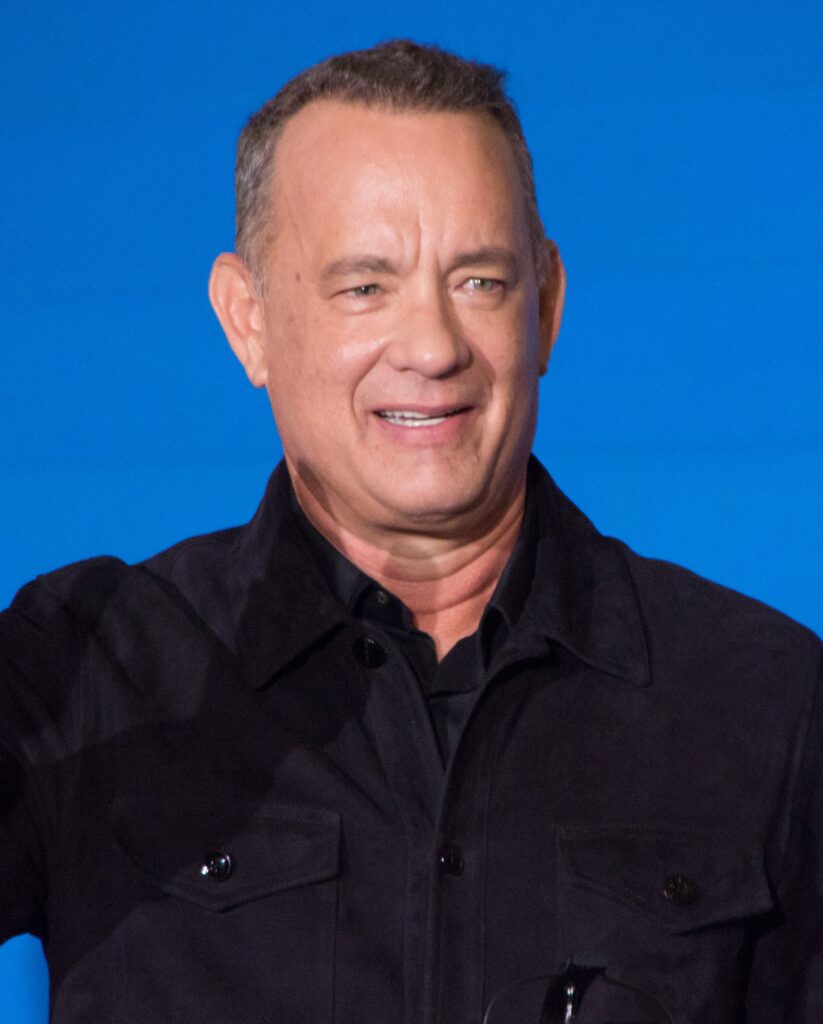 Honestly, I was hoping from Tom Hanks for Elvis and Paul Dano in The Fabelmans; thought they both were just superb. 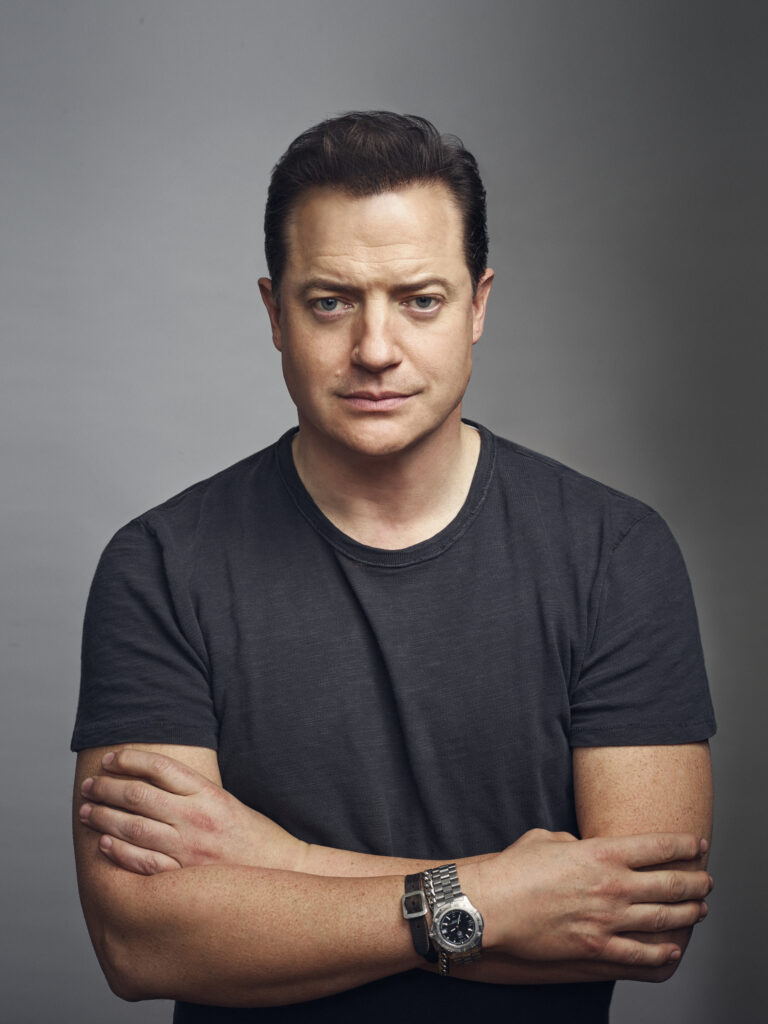 MY MUMMY — (Via Deadline) Brendan Fraser made a surprise appearance at a special screening of  The Mummy  in London and left fans stunned.Moviegoers were only expecting a double bill of The Mummy and The Mummy Returns at The Prince Charles Theatre on Friday, January 20th. However, the star of the films showed up ahead of the projections in a pleasant event for the fans present.

“I am proud to stand before you tonight,” Fraser said as he introduced the film. “This is a film that was made in Britain. You should know that! Even the second one, too. Be proud. Thank you for being here. We had no idea what kind of movie we were making when we shot this.”

He continued, “We didn’t know if it was a drama or a comedy or an action or a horror picture or a romance… all the above. We had no idea… until it tested in front of British audiences. Thank you for that.”

Fraser would then invite the audience to watch his new movie The Whale, which has already given the actor several awards like the Critics Choice trophy he received on January 15.

During his emotional acceptance speech, Fraser closed off with a powerful message of not giving up and fighting until you achieve what you want.

“If you, like a guy like Charlie, who I played in this movie, in any way, struggle with obesity, or you just feel like you’re in a dark sea. I want you to know that if you too, can have the strength to just get to your feet and go to the light. Good things will happen,” he said.

As far as more installments of The Mummy, Fraser told Deadline earlier this year that he was not opposed to continuing the saga.

“I’m not opposed [to making more The Mummy movies] and I don’t know an actor who doesn’t want a job,” he said. “I don’t think I’ve been this famous and unsalaried at the same time in my professional life so, sign me up.”

Very classy and very timely. I’ve always been a fan and haven’t been happy hearing about the abuse and trauma he’s gone through. Never met him but he seems like a good guy.

SHORT TAKES — Axl Rose and Alanis Morrisette performed at the Lisa Marie Presley funeral at Graceland over the weekend. As Showbiz 411’s Friedman noted: Axl Rose was in an overcoat with no banana and wondered how many people recognized him, out of his usual outfit? He sang “November Rain.” RIP Lisa Marie … Micky Dolenz’s Headquarters/Monkees Celebration tour kicks off April 1 in Florida … 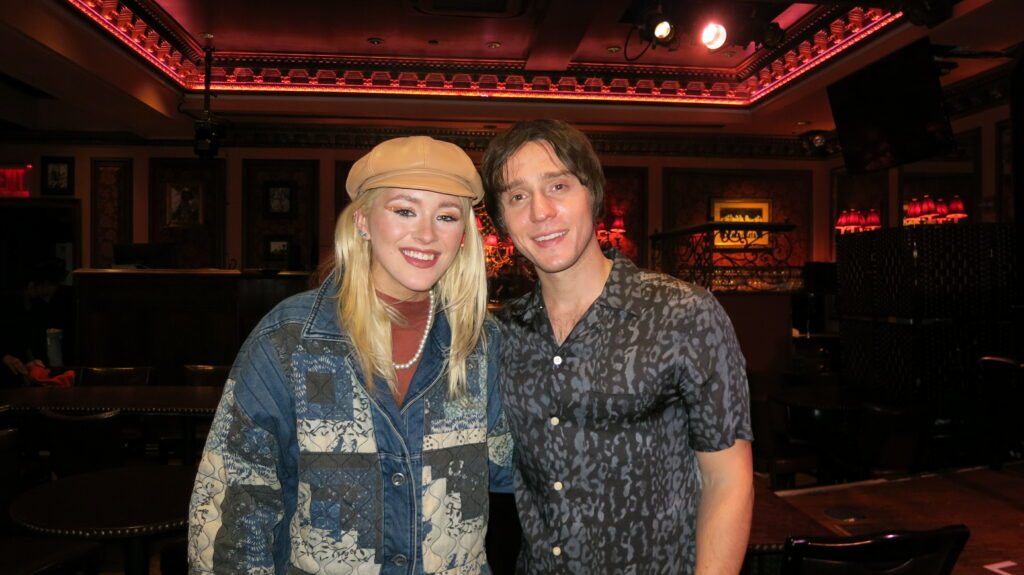 Here’s a photo from 54 Below last Friday of Ashley Suppa and Dear Evan Hansen’sMichael Lee Brown. They sounded awesome together on “Falling” … A Jeff Beck-tribute assemblage already? Calling themselves Beck’s Bolero; the outfit will be at the Bitter End on February 5. They better do him justice … Still no post from Byrd-Roger McGuinn on the passing of David Crosby. Most weird and really uncomfortable. I know they didn’t part on the bets of therms, but even Neil Young posted a fitting and glowing tribute. Totally bizarre … 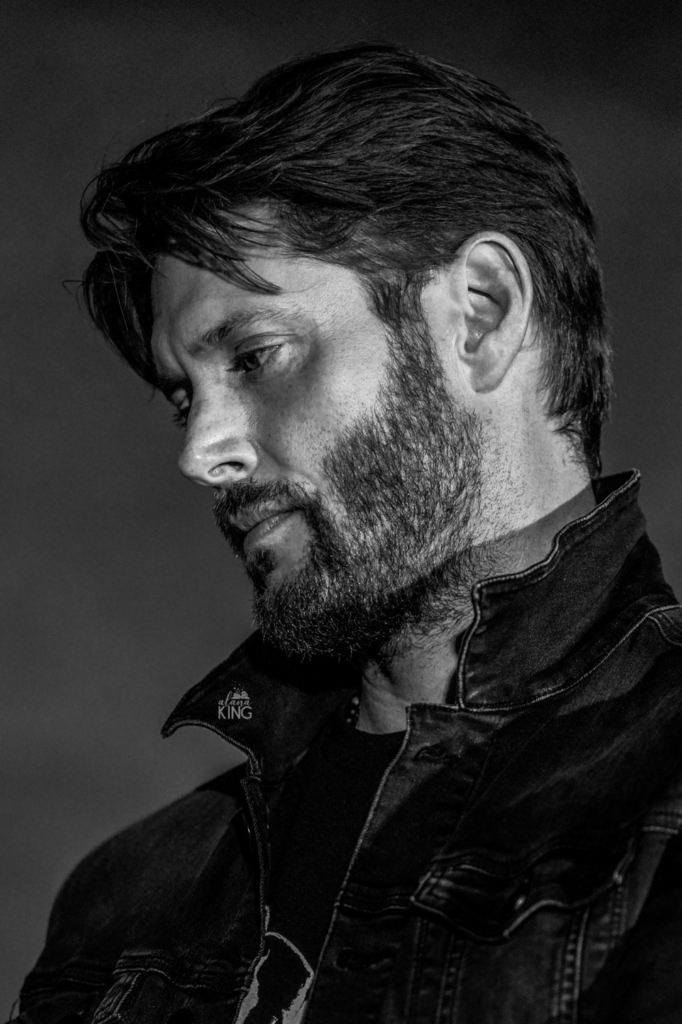 ABC’s Big Sky finished their third Season last week with a strong episode (The Buck Stops Here). Rebe McEntire, who starred this Season, ended up shooting Buck, this season’s bad guy. Jensen Ackles (from Supernatural, who starred as the sheriff, was really terrific. He may or may not return. Will the show go to a Season 4? Stay tuned … 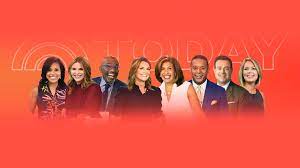 Craig Melvin from NBC’s Today, doing a woodworking segment? What’s next, the creator of WD 40? Guess that major shake-up for the show was indeed due … Can a brilliant album, from a fairly well-known industry artist, without major promotion, or publicity really break through? We’ll find out as the one in question is out today … Speaking of the Avatar sequel, it just crossed the 2 billion mark. Amazing and congrats … 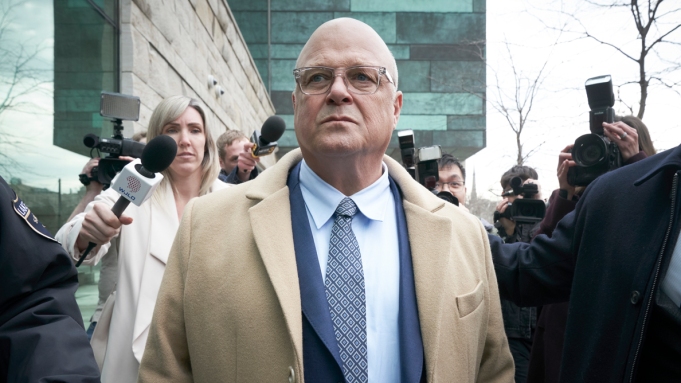 We also caught Fox’s new The Accused which will be several separate episodes; the first one started with vibrant performances by Michael Chicklis (The Commish) and Jill Hennessy (Law & Order). Brought to you bu the producers of 24 and Homeland, it certainly was very serious and harrowing (it started off with a school shooting) and actually a pretty good story of a family with a son who just might be a tad off-kilter. Great performances and acting, We loved it. It’s now on Tuesday at 10:00 PM ET … As we go to press, Spotify just laid off 6% of their work-staff. They may be generating booming headlines, but their margins are way lower than expected and Universal just canceled the Madonna bio-pic … Happy Bday Kevin Mazur and Robert Funaro!

G. H. HARDINGJanuary 13, 2023
Read More
Scroll for more
Tap
Adam Klotz Fox News Weatherman is Beaten and Put In The Hospital and The Teens Have Been Let Go
The Rink at Rockefeller Center Offers Exclusive Access for New York City Locals to The Rink