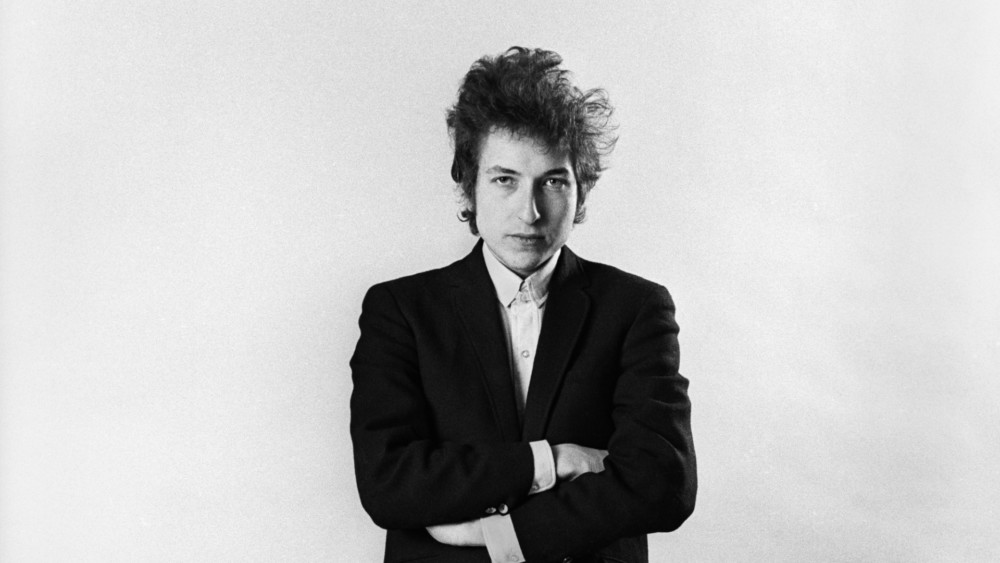 HAL WILNER & JOHN PRINE RIP — I knew producer Hal Wilner for decades; I first met him at a Saturday Night Live show (Elliot Gould was hosting!) and we became instant friends. My crowd back then … was his crowd too. Though we saw each other sporadically, we always talked by phone and his work with Lou Reed; Laurie Anderson; Leonard Cohen; and  Philip Glass often interacted with what I was up to.

He was an encyclopedia of the music industry. We always greeted each other by naming a certain record, usually from a rather obscure artist, and took turns naming label and year it came out.

Truth be told … he always won.

The number of artists that he worked with and the genres are truly staggering. A good soul and pure genius.

Huge loss for the music world.

There was a Bonnie Raitt shows years back in NY, that I attended with her-then manager Al Bunetta and we wound up back at his apartment with Bonnie overlooking Fifth Avenue, and John Prine showed up. For hours we talked and I quickly realized that this guy was utterly brilliant.

His “Angel From Montgomery” that Bonnie recorded, was just an inspirational song from every angle.

We lost track of each other in the intervening years, but I always followed his work. Another huge loss.

BOBBY #1 —He’s survived punk, disco, a deep dive into religion, the rise of boy bands and electronica, Soy Bomb and going electric. Now, 78-year-old Bob Dylan has again shown the young kids how it’s done, scoring his first No. 1 on any Billboard chart with his 17-minute song, “Murder Most Foul.”

As hard as it is to believe, the Voice of a Generation never had a No. 1 on the Billboard charts under his own name. This time, in the increasingly fractured chart world, his musical examination of the JFK murder tops the Rock Digital Song Sales category, selling 10,000 downloads (yes, Billboard these days has a chart for almost everything!).

I’m a huge Dylan-ite myself and all I can say is that last performance I caught of his, NYC’s Beacon Theater, was the best one I’ve ever seen. He’s a true genius!

TWO BOOKS FROM SQUARE ONE — Holocaust Remembrance Day is April 21, 2020 – Square One’s new book, The Righteous Few: Two Who Made a Difference by West Coast-based Marty Brounstein, tells the story of a young married Catholic couple in the Netherlands who did the right thing and saved two dozen Jews from the Nazis during WW II . . . and, Earth Day — 50th Anniversary is April 22, 2020 — How to Eat Right & Save the Planet is Square One’s book with UK-based macrobiotics expert and natural health advocate Bill Tara, and is perhaps the perfect book to consider at this time of Earth Day (put into effect, funnily enough, by the Nixon Administration back in 1970).

With Joaquin Phoenix singing the virtues of veganism both at the Golden Globes and the Oscars after his subsequent Best Actor wins on his work in Joker, and with our planet now in the midst of a pandemic a little too eerily close to Crichton’s Andromeda Strain, the benefits of going green in our diet is no laughing matter – and may keep more of us around longer.

Since being home bound, I’ve been listening to Q1043’s Jim Kerr … brilliant work. Detroit-born Kerr is among the best radio personalities ever. I’ve known Jim for decades and he sounds better than ever. Bravo! …

Robert Miller’s Project Grand Slam enjoyed a terrific response to the premiere of their “Constable On Patrol” video two weeks back, and, are prepping another two videos: one for their track ‘”I’m Falling Off Of The World” and “March Of The Diplomats,” from their #1 Trippin’ album. Says Miller “I’m Falling Off Of The World” was written well before this whole pandemic, but the lyrics were so prescient, so I wanted to put it out there right away’ … RIP to Mad Magazine’s brilliant Mort Drucker – who drew some of the magazine’s most memorable cartoons and vignettes. Mad Magazine helped me get through college … how about you? Take a look at the New York Times terrific take on a truly magnificent artist: https://www.nytimes.com/2020/04/09/arts/mort-drucker-dead.html?smid=fb-share&fbclid=IwAR0oJCKLP_dIw0AZPSbvu6_NQa_UZwZ9s-McvY4xGo7uX-6AtFAEOTDr0FE   … And, via Deadline: David Bowie origin story Stardust, which was due to debut at Tribeca next week, is instead to get a live ‘online red carpet’ and screening for buyers and press. London-based sales firm Film Constellation is making up for Tribeca’s postponement due to coronavirus with a digital launch through a bespoke online platform. The invite-only screening next Wednesday will include a live video introduction with writer-director Gabriel Range and stars Johnny Flynn, Marc Maron and Jena Malone. Flynn (Emma) stars as a 24-year-old Bowie as he embarks on his first trip to America, only to be met with a world not yet ready for him. The film reveals the inspirations and life events that gave birth to Bowie’s iconic alter ego, Ziggy Stardust, charting the transformation of one of the world’s great cultural icons. Malone (Vice) will play his then wife Angie and Maron (Glow) is playing his record company publicist.