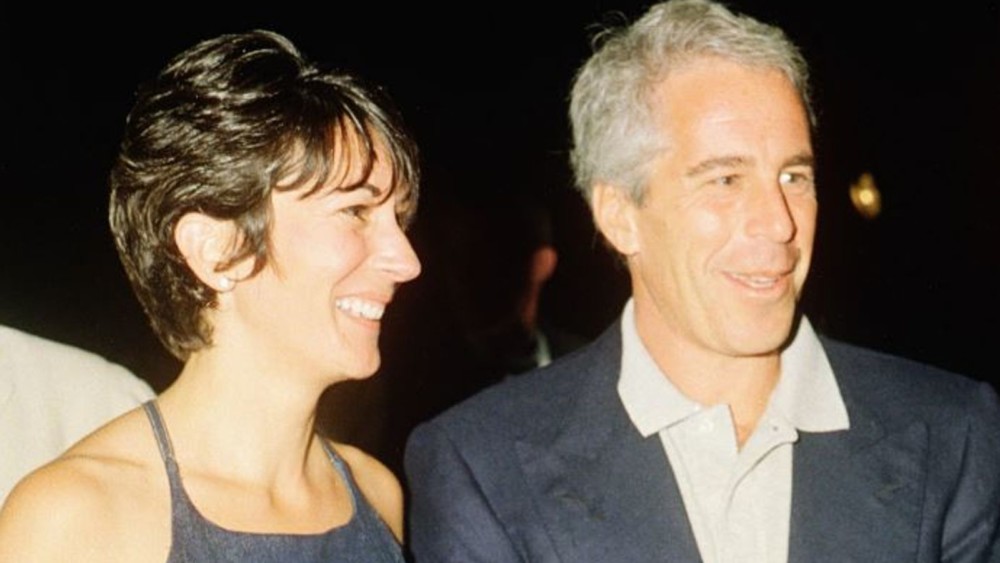 GHISLAINE MAXWELL — Last Thursday came news that Jeffrey Epstein’s alleged-partner-in-crime Ghislaine Maxwell was arrested – she was hiding out in a mansion in New Hampshire. I met Epstein and few times and, like the recently departed Steve Bing, knew instantly that there was much, much more to him and that was probably most sinister.

Never met Maxwell, but if the stories thus far are true, she was as complicit as he was. With three passports in different names, a ton of cash, and several phone numbers, it sounds as if she could be on the move in a mere minute. For me, however, the strangest part of the story was that she would be extradited to NYC and housed, most likely, in the same supposed fortress that Epstein was in … where he ultimately committed suicide. Does that make any sense at all?

If you believe that Epstein was murdered in jail (as I am beginning to believer) why put Maxwell there? Doesn’t make any sense. Who thought of this idea … DeBlasio? Cuomo? And, will they have the same guards who apparently were really asleep (and, literally) at the wheel that fateful night. Amazing!

MASH COMPOSER PASSES — Johnny Mandel, the Oscar and Grammy winning composer whose noted work included composing the MASH theme, has died at the age of 94. Details of his death have not been disclosed but his friend and fellow musician Michael Feinstein confirmed the news on Facebook, as did numerous others close to Mandel.

“A dear friend and extraordinary composer arranger and all-around brilliant talent Johnny Mandel just passed away,” Feinstein wrote on his official page. “The world will never be quite the same without his humor, wit and wry view of life and the human condition. He was truly beyond compare, and nobody could write or arrange the way he did. Lord will we miss him. Let’s celebrate him with his music! He would like that.”

Born in New York in 1925, Mandel studied music and played in numerous bands before beginning composing and arranging orchestral scores for the likes of Michael Jackson, Frank Sinatra, and Barbra Streisand.

He broke into composing for movies in the 1960’s, with his original song The Shadow Of Your Smile composed for the Richard Burton and Elizabeth Taylor film The Sandpiper scoring him both an Oscar and Grammy.

“Suicide Is Painless,” with music written by Mandel and lyrics by a 14-year-old Michael Altman, became the theme song for both Robert Altman’s MASH movie and the subsequent TV series. The song was covered by the Manic Street Preachers and released as a single in 1992, making it to number seven on the UK Singles Chart.

In total, Mandel won five Grammys in his career.

SHORT TAKES — Friday, July 24 is the official release date of Robert Miller’s Project Grand Slam’s new album, East Side Sessions. We’ll have a new interview with Miller in the next few weeks …

Chuck Lorre’s The Kominsky Method on Netflix, with Michael Douglas and Alan Arkin has been renewed for a third and final season. Final season? I’m quite sure both actors are terribly expensive, but what a great show. How can they end it at only three seasons?

Beyond me … Also renewed for a fourth and final season is Ozark (also on Netflix), with the terrific Jason Bateman and Laura Linney. Sure, last season was a little shaky, but the performances were just outstanding. Julian Garner (as the white-trash Ruth) is just amazing. Sad to see this one go; but, Netflix is notoriously tight fisted with the dollars … Hugh Downs passed last week at 99. As the onetime Today Show host and anchor of 20/20 (in its prime) with Barbara Walters, and, as the host of game-show Concentration, Downs impact on TV was awesome. Even though Walters described him as more of a professor, he was simply great. RIP Hugh …

Speaking of TV game shows, every time I watch Alec Baldwin or Steve Harvey on their current game shows (Match Game and Family Feud) I recall just how good Gene Rayburn, of the original Match Game and Hugh Downs was. The game are still the same, but the hosts pale in comparison …. And, the PR-rep at Macmillan Books, Molly Ellis, is not answering her emails. We’ve been trying to get her for three months now, about a recent release. I knew things in the book-PR-area were bad, but this is ridiculous. Not professional at all.