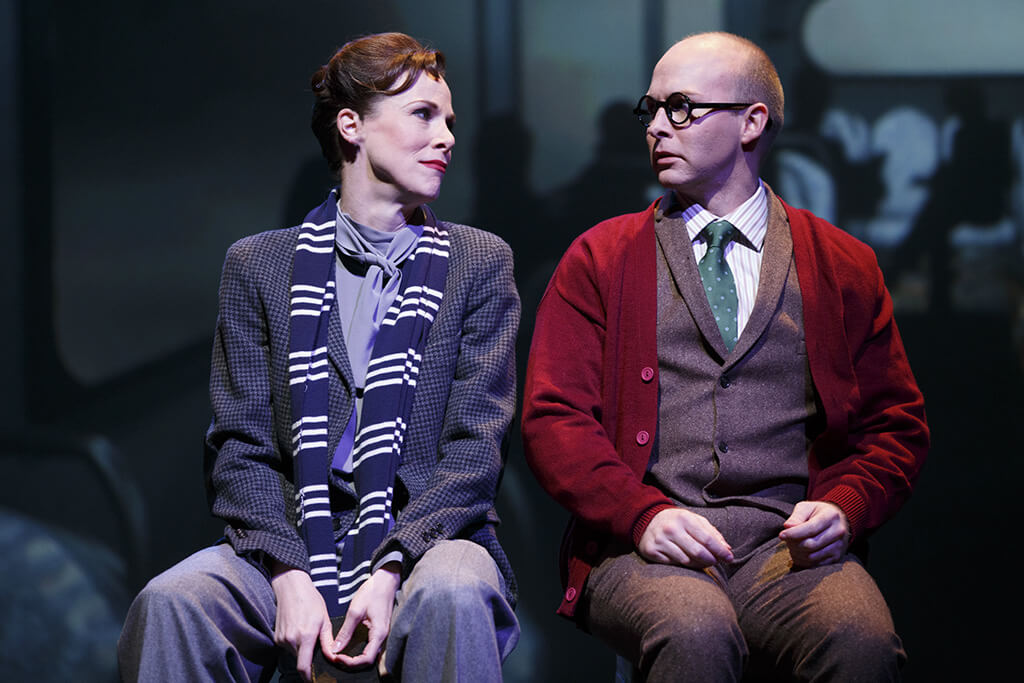 The Great Divorce is Montonous

The Great Divorce is Montonous 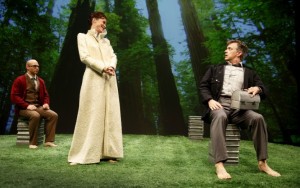 I am a big fan of C. S. Lewis, but not of his work being turned into plays. His introspect between heaven and hell, life and death, spirit and soul, becomes nullified when theatricalized. In The Great Divorce, adapted by Max McLean and Brian Watkins C. S. Lewis words become boring, pretentious and so much blah, blah, blah.

Lewis, best known for his work “The Chronicles of Narnia,” takes the plight of the soul seriously. I personally recommend his book “Hinds Feet on High Places.” Here the residents of “The gray place” take a bus ride to heaven. Even though they are ghosts, they find all the pleasures of earth painful, such as a blade of grass feeling like knives. Shining figures who were once known to them on Earth, come to meet them, and to urge them to repent. These “spirits” offer to assist them in the journey toward the mountains and the sunrise. Almost all of the ghosts choose self-deception and choose to to return to “the grey place.” One man corrupted on Earth by lust, which takes the form of an ugly lizard, permits an angel to kill the lizard and is saved. The body of the piece belief is that it is possible to leave hell and enter heaven, but most are not willing to give up their sins, despite being offered glory.

Three actors play all the roles. Michael Frederic is the lead George MacDonald, a Scottish author whose is trying to make sense of it all. Christa Scott-Reed plays the most varied roles from heavenly spirit, to a nagging wife, to a murder. Joel Rainwater shines as the ghost attached to the lizard.

Jeffrey Cady’s projections are sure to be nominated for a Drama Desk. Bill Castellino’s direction is well done but left me wanting to read the book rather than watching this on stage.