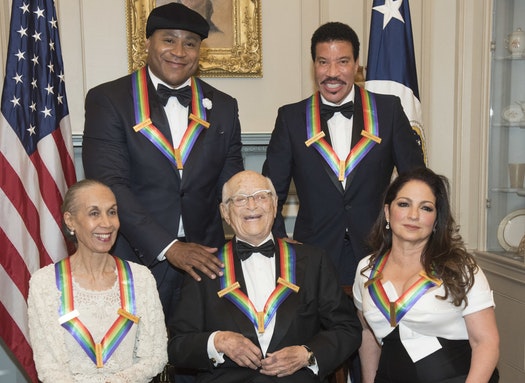 The Holidays Continue on TV

The Holidays Continue on TV 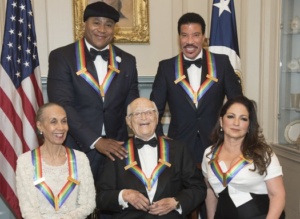 On December, 27th catch Dolly Parton’s Christmas of Many Colors: Circle of Love. The next chapter in the life of young Dolly Parton (Alyvia Alyn Lind), this TV-movie repeat from last year finds the Parton family threatened by an unexpected blizzard; Dolly’s father takes a job in a coal mine several counties away to be able to buy her mother the wedding ring he could never afford to give her when they were wed; and an important person in Dolly’s life sees something in her unique musical gifts that might foretell her future beyond the hills of rural Appalachia (10 p.m., NBC).

On December 29th  American Masters: Bob Hope. The acclaimed documentary series looks at the life and career of the only performer to ever achieve top-rated success in every form of mass entertainment: vaudeville, Broadway, radio, film, television, popular music and live appearances—including his unprecedented number of USO tours and hosting the Academy Awards a record 14 times (9 p.m., PBS). Also Bill Nye Saves the World, which returns for a new season of his hip, happening streaming series, bringing a slew of experts and famous guests into his live-set lab for talks and experiments on a variety of timely topics (streaming on Netflix).

Get ready December 30th for A Royal New Year’s Eve. Aspiring fashion designer Caitlyn (Jessy Schram, Cinderella on TV’s Once Upon a Time) meets Jeff (Sam Page, Richard Hunter on The Bold Type) on the day she is hired to design a socialite gown for a big New Year’s Eve party. Then she learns that Jeff is really a prince—and the socialite’s prospective fiancé. But the New Year brings new plans for everyone… (8 p.m., Hallmark Channel).

And on New Years Eve Dick Clark’s New Year’s Rockin’ Eve With Ryan Seacrest Host Ryan Seacrest and Jenny McCarthy return to Times Square in New York City for the live broadcast to count down the celebration, which will include more than five hours of performances and reports from around the world, and a special appearances by “Queen of Dance” superstar Ciara and now Mariah Carey (8 p.m., ABC). On Fox’s New Year’s Eve With Steve Harvey
Join the TV host of Family Feud, Little Big Shots and the daytime talk show Stevefrom the heart of New York City’s Times Square as he welcomes surprise celebrity guests and some of the year’s top musical artists to help wrap up 2017 and kick off the New Year (11 p.m., Fox). G. H. HARDINGMay 2, 2022
Read More
Scroll for more
Tap
Kea Chan A Performer To Keep Your Eye On
Mariah Carey Gets a Second Chance For New Years Eve in Times Square. Will She Actually Sing?