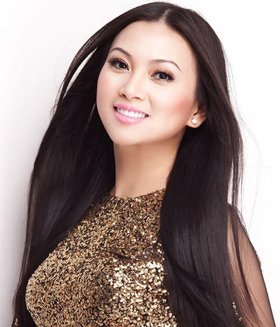 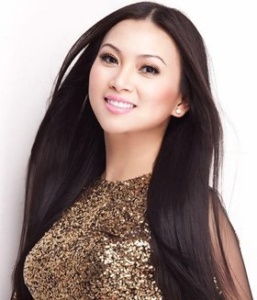 New York Women in Film & Television (NYWIFT) is pleased to announce the receipt of a generous donation of more than $50,000 from The HP Foundation. The HP Foundation is one of the largest of its kind and is the culmination of Vietnamese actor, singer, writer, philanthropist and NYWIFT member Ha Phuong (HP)’s passion for music and her fierce devotion to supporting young people’s causes. The announcement of this partnership was made at the Goldcrest Films, Cinematographers XX and NYWIFT Party at the Sundance Film Festival on January 22.

The students, trainees and apprentices from the three initiatives will also be invited to work with HP on her next film or video.

“We are so grateful for HP’s generosity,” said NYWIFT Executive Director Terry Lawler. “She has shown a commitment to inclusion in the arts and we are thrilled to partner with her to foster the next generation of women working across of a variety of trades in the film, television and digital media industries.”

“I am happy to support young women filmmakers in partnership with New York Women in Film & Television,” Ha Phuong said.