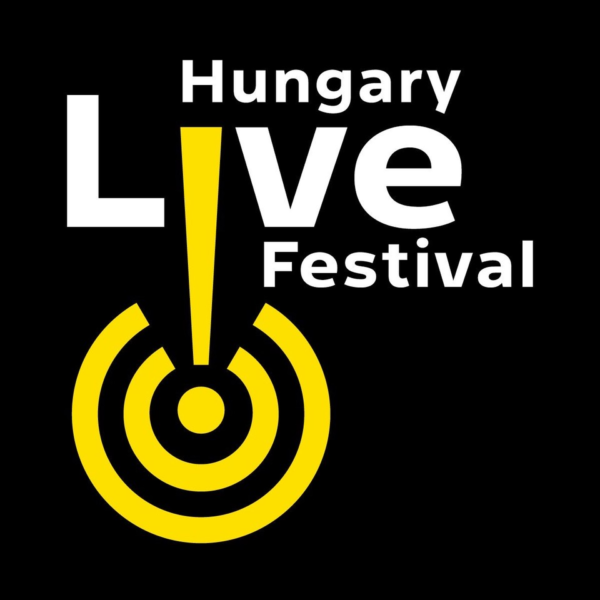 Magda Katz
The Hungary L!ve Festival is coming back to New York May 23rd to May  29th 2022 featuring theater performances, film screenings,-concerts, workshops, lectures and so much more!
This year’s program includes Kristóf Kelemen’s Megfigyelők, DollarDaddy’s East, Éva Duda’s Mirror, Manna Produkció and Krisztián Gergye’s company “…Und echo” and László Göndör / Éva Katona’s I’ve Dreamt with my Grandmother.
A theatrical adaptation of Pál Závada’s literary prize nominated novel, A Market Day, will be performed as a staged reading in English and directed by János Mohácsi featuring American actors. A screening of the Hungarian box office hit film Toxikoma, will be followed by a panel discussion with the film’s lead actor, Áron Molnár, and producer Gabriella Illés.
Éva Duda, Krisztián Gergye and Márta Kelemen will host workshops.  The primary venue for the 2022 festival is the HERE Arts Center in the heart of New York  City. DJ Bootsie Trio & VJ Kemuri, a trio of musicians from different musical styles, will join the program. The Artisans Minimal – Márton Kovács and Ádám Móser – will give a special concert featuring Jessica Lurie, Nikolett Pankovits, Juancho Herrera and János Vázsonyi, at New York’s Nublu music club.
An exhibition of the students from the Media Institute of the Moholy-Nagy University of the Arts will be on display in  the HERE Arts Center’s theatre halls.
HERE ART CENTER
145 6th Ave
New York, NY 10013
All events free to the public but must RSVP on line.
For more information :https://hungarylivefestival.com/en/
Related ItemsA Market DayÁron MolnárHere Art CenterMagda KatzNewPál ZávadaThe Hungary L!ve Festival
Events