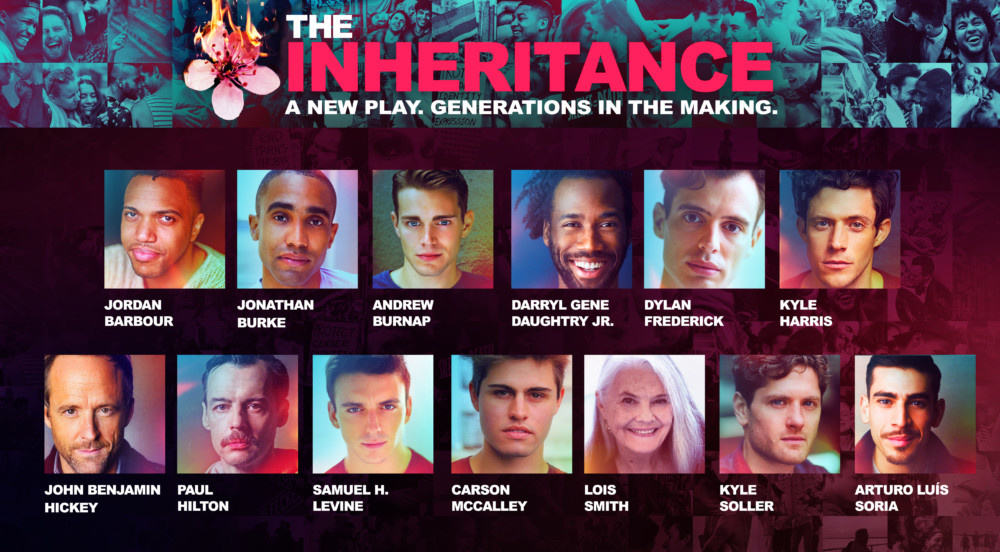 A limited number of rush tickets are available for purchase in-person for $40 at the Ethel Barrymore Theater box office beginning at 10am for that day’s performance only. Maximum two tickets per person. Rush tickets are subject to availability and may not be offered at all performances. Rush seating locations will be determined at the discretion of the box office.

It begins with a gathering of young, gay New Yorkers. Each has a story aching to come out…Profoundly touching and wickedly hilarious, Matthew Lopez’ highly-anticipated two-part play, The Inheritance, asks how much we owe to those who lived and loved before us, and questions the role we must play for future generations. Brilliantly re-envisioning E. M. Forster’s masterpiece Howards End to 21st-century New York, it follows the interlinking lives of three generations of gay men searching for a community of their own – and a place to call home.

The Inheritance is a life-affirming journey of tears and laughter, through conflicts and connections, heartbreak and hope.  A new play, generations in the making.

The Inheritance had its world premiere at London’s Young Vic Theatre from March 2 through May 19, 2018. The acclaimed production transferred to the West End, where it played a limited engagement September 21, 2018 through January 19, 2019.