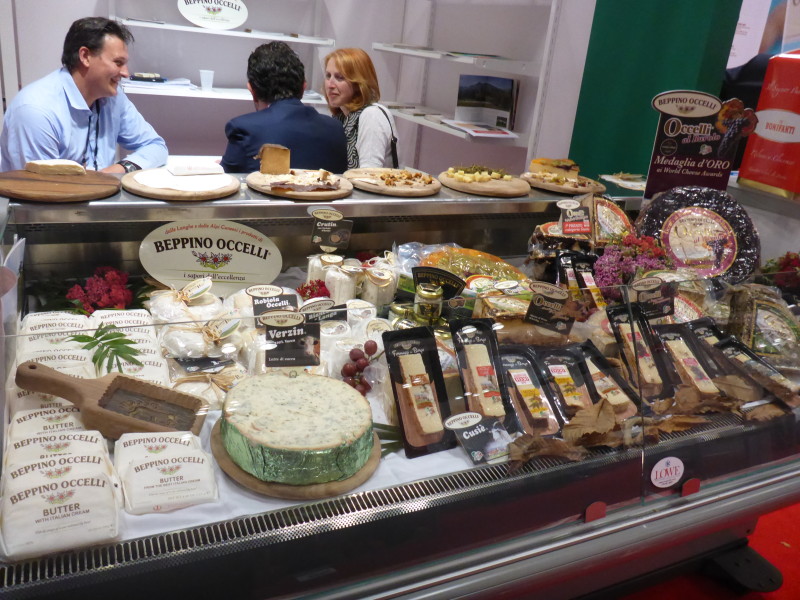 The Italians Have It at the Fancy Food Show

The Italians Have It at the Fancy Food Show 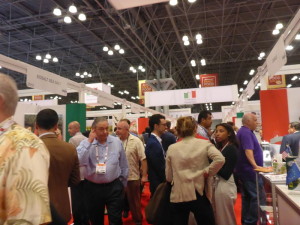 The 2016 Summer Fancy Food Show, which ended  last Tuesday, was the largest in exhibit space since it was established in 1954. More than 2,670 exhibitors filled the halls of Javits Center in New York with the latest in specialty food and beverages from across the U.S. and 55 countries. 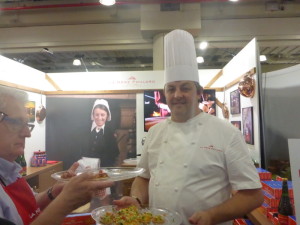 Owned and produced by the Specialty Food Association, the show ran June 26 – 28. It is the largest such marketplace in North America. More than 47,000 specialty food professionals were in the exhibit halls, which spanned the equivalent of six football fields.

“The show is the place to be to discover the latest in specialty food and what’s next for stores and restaurants,” says Laura Santella-Saccone, the Association’s chief marketing officer. “Record sales for specialty food have contributed to the strength of our show.”

Offerings were plentiful from Italy, the largest international exhibitor, and Tunisia — the show’s official partner country sponsor — was front and center with olive oil, harissa, dates, and many more North African specialties.

Look for more in-depth coverage of the food and drinks shown.