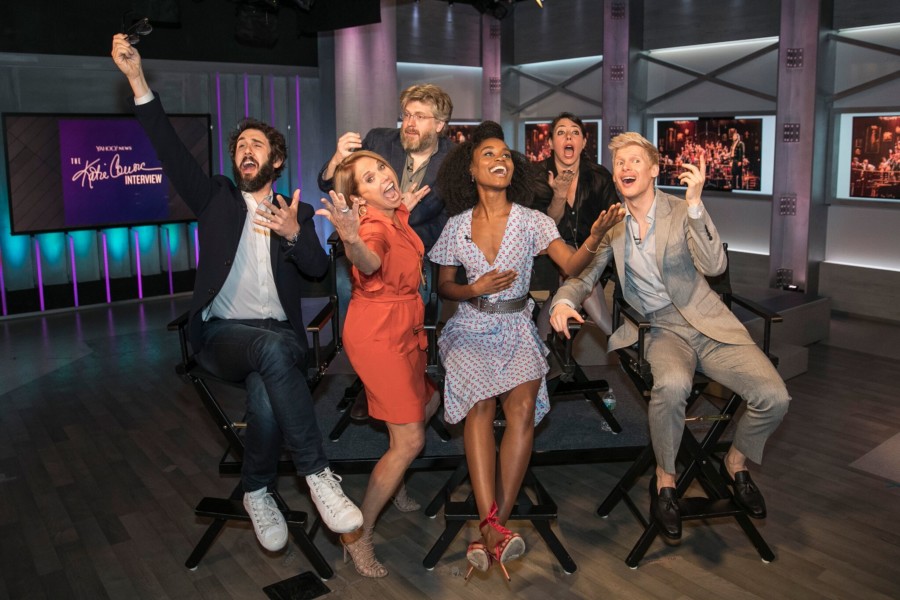 The Katie Couric Interview: ‘The Great Comet’ cast and creators

The Katie Couric Interview: ‘The Great Comet’ cast and creators 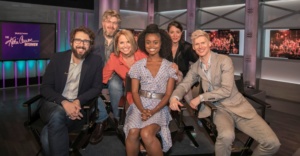 Natasha, Pierre and the Great Comet of 1812 has been hailed as one of the most innovative musicals of the decade. The show, inspired by a part of Leo Tolstoy’s “War and Peace,” came to Broadway in the fall of 2016, and turned the Imperial Theatre into Imperial Russia—with a modern twist.

Yahoo Global News Anchor Katie Couric sat down with the Tony nominated stars Josh Groban, Denée Benton, and Lucas Steele as well as Tony nominated director Rachel Chavkin and creator Dave Malloy to talk about the show, the Tonys and diversity on Broadway.

T2C would like to thank Yahoo news for sharing this with us and with you.