At the presentation of the Kleban Awards at the American Society of Composers, Authors and Publishers two writers were given the gift of funding to give them the time to create. The lyricist, librettist and playwright Stacey Luftig and the writer and director Daniel Goldstein are the recipients of the 2016 Kleban Prize for promising musical-theater writers. The awards each come with $100,000 to be give in $50,000 over a two year time period.

Ms. Luftig, 54, won the prize for the most promising musical theater lyricist. Her musical, My Heart Is the Drum is about a young woman from Ghana who runs away from her village to study at a university in Accra. It will be staged at the Village Theatre — will be staged at the Village Theatre in Washington this March. (Her collaborators on the project are Phillip Palmer and Jennie Redling.) She is also writing the lyrics for a musical in English and Spanish, based on the book The Tooth Fairy Meets El Ratón Pérez by René Colato Laínez.

T2C talked to Ms. Luftig and shot some of the performance of her award winning lyrics. We also had a chance to talk to Maury Yeston and see what he has been up to.

The prize is underwritten by the Kleban Foundation, established in 1988 in the will of Edward L. Kleban (the lyricist of A Chorus Line). 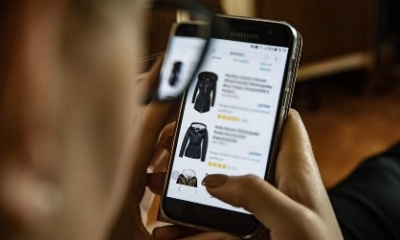 Suzanna BowlingOctober 13, 2021
Read More
Scroll for more
Tap
Adults Only Not So Adult
Meet The Cast of The Broadway Play Eclipsed as They Launch 10,000 Girls Campaign