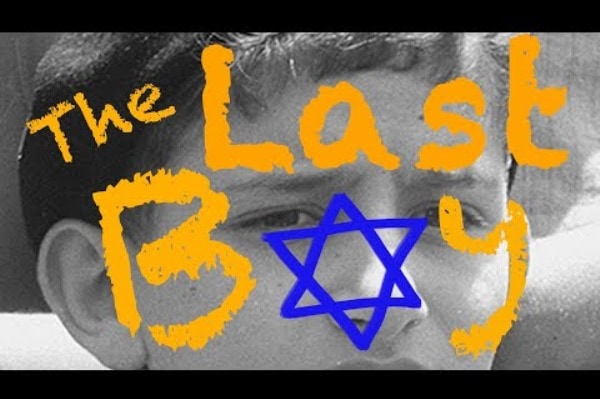 Steven Fisher’s The Last Boy, enjoyed a successful off-Broadway run at St. Clement’s, in July. Congregation Beth Or in Ambler is sponsoring the performance and will be allocated 40 tickets to give away to congregants. Fisher said any synagogue can become a sponsor and get tickets. The show can serve as a Yom HaShoah event.

On April 27,2022 at the start of Yom HaShoah, Fisher’s show moves to Town Hall, to benefit Jewish organizations, including the National Museum of American Jewish History.

This one-act play is inspired by the young boys in the Terezin concentration camp, who created a secret literary society and magazine, Vedem.

Sidney Taussig a Terezin survivor, preserved the Vedem archives. Taussig gave Fisher a non jew his blessing to write the historical fiction. He will be present for its Broadway debut.

Fisher was inspired to write the show after taking his youth choir on an educational trip to the site several years ago.

The Last Boy will return to its off-Broadway location. The July success convinced the Theatre at St. Clement’s to bring it back for another run starting February 26th to March 13th.