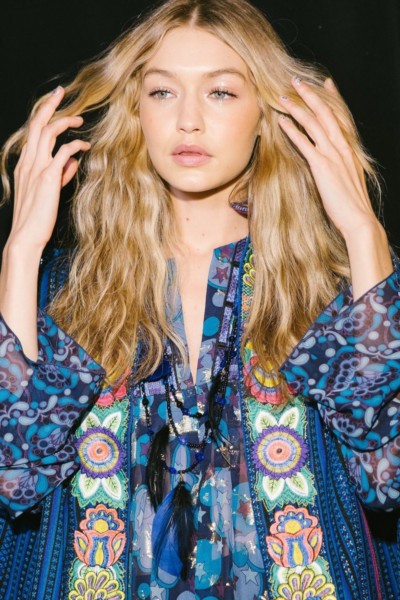 The Last Day of Fashion Week, But The Party Continues

The Last Day of Fashion Week, But The Party Continues 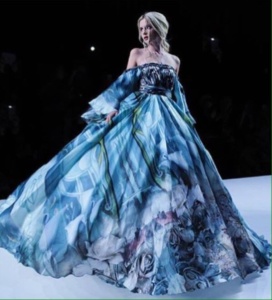 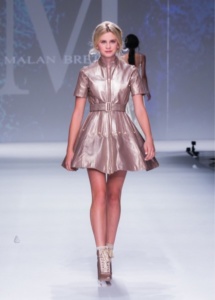 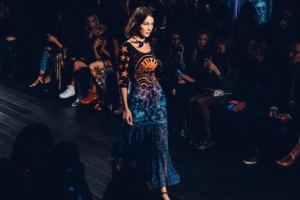 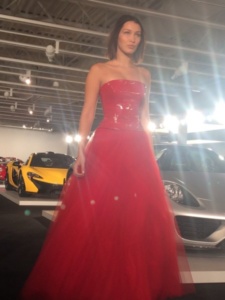 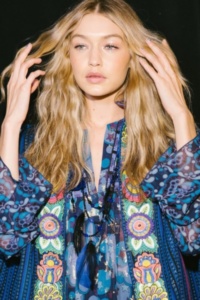 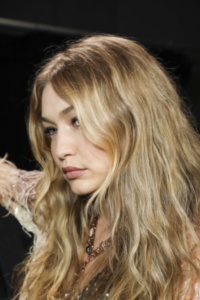 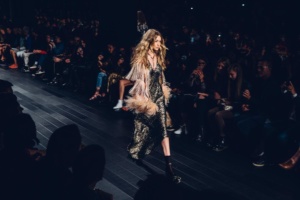 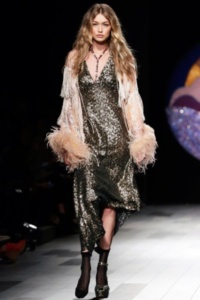 At the Anna Sui show in a gold gown with a pink shawl adorned in fringe. Gigi’s feet were supposed to be covered in black stockings and glitter-gold heels, but the second heel was missing as Gigi in stride walked tip toe. In the final walk Gigi was propped up on the shoulder of her sister, Bella. 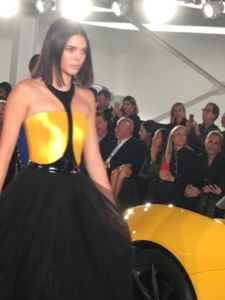 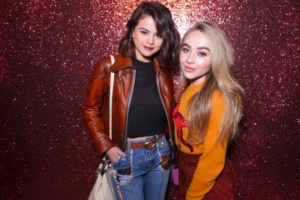 Selena Gomez and Sabrina at Coach

There are still some great events until the end of the week. 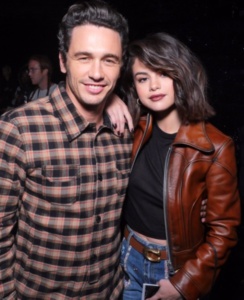 September 13: Meet Jeremy Scott at Bloomindales in 59th Street. To celebrate the launch of his Fall/Winter 2016 Collection at his Bloomingdale’s pop-up shop, the quirky designer will be signing autographs and taking selfies with fans who purchase his eponymous book, Jeremy Scott. A guest DJ will also perform live. 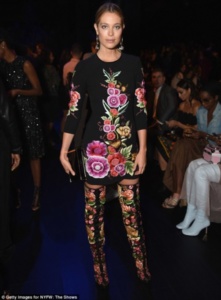 On the 14th, New York’s *only* hospital-themed bar, Sanatorium, will be hosting a cocktail party (cocktail attire recommended) to celebrate NYFW in Alphabet City. 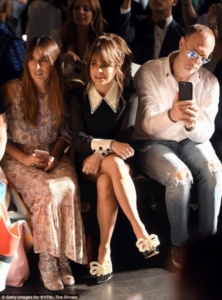