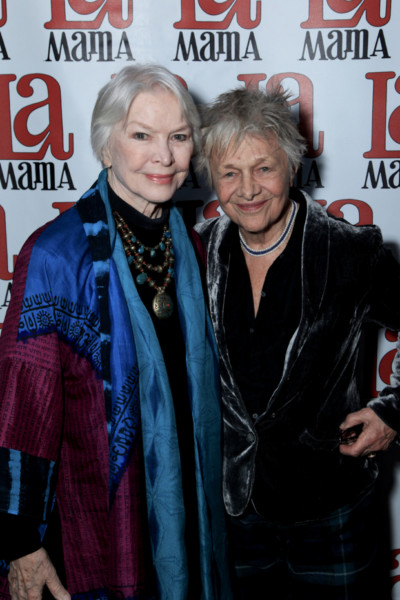 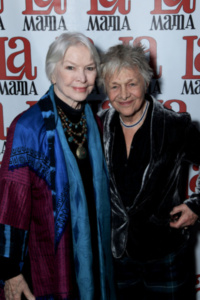 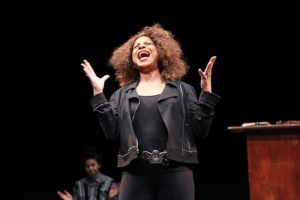 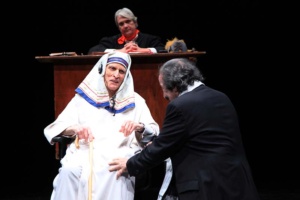 Freud (a believable Timothy Doyle), Pontus Pilate (a passionate LeLand Gantt), Mary Magdalene (the sexy Burnadair Lipscomb-Hunt) and a male Mother Theresa (the hilarious Bob Adrian) are among the gaggle of famous souls who juror and testify in purgatory’s courtroom. Jesus (a poignant Michael Billinglsey) was omnipresent. 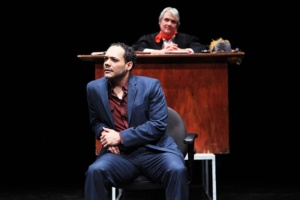 Satan, played by Javier Molina was seductively delicious as he smarmed his way through the courtroom with authentic street swagger. Saint Monica kicked up the first act with her passionate monologue.

Kudos to the diverse casting and Ms. Parson’s direction- she encouraged  a modern tone and freedom for her actors to fly.

The audience delighted in the play which concisely filled in the gaps in all those Bible stories learned as a child. The three hour running time felt more like an hour and a half.

Suzanna BowlingJuly 21, 2021
Read More
Scroll for more
Tap
Firebrand Theatre’s Nothin’ Like A Dame: A Celebration of Women in Musical Theatre – Sisters Are Doing It For Themselves
Donald Trump, Hillary Clinton and The Cast of Avenue Q Celebrate World Puppetry Day