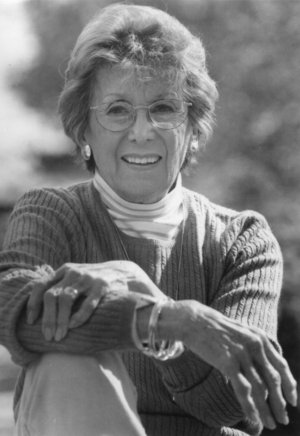 The League of Professional Theatre Women (Shellen Lubin and Catherine Porter, Co-Presidents), an organization which has been championing women in the professional theatre for over three decades, is mourning the loss of eight league members who passed away in 2019.

On Monday, January 27 LPTW will honor and remember Betty Corwin, founder of Theater on Film and Tape (TOFT), at the New York Public Library for the Performing Arts; director Kathi E. B. Ellis; Arlene Epstein, theater critic for Long Island’s South Shore Record and the Nassau Herald;  the League’s long-time Treasurer, Anne Stewart FitzRoy; scenic, costume and projection designer Meganne George; producer and general manager Dorothy Olim Krone, the first woman to be elected President of the League of Advertising Agencies and recipient of the League’s 1996 Lee Reynolds Award; actor Lynne Rogers, well-known to television viewers during her many years as a leading lady on CBS’ “Guiding Light” and as an ailing heroine on NBC’s “The Doctors”; and actor and singer Lauren Scott.

The Memorial will take place at The Actors’ Temple (339 West 47th Street, New York, NY 10036) on Monday, January 27 from 6:30pm to 8:30pm (doors will open at 6pm). Admission is FREE, but reservations are requested at programs@theatrewomen.org. Please note that The Actors’ Temple is accessible. Please visit http://theatrewomen.org/event/lptw-theatre-women-memorial/ for more information.