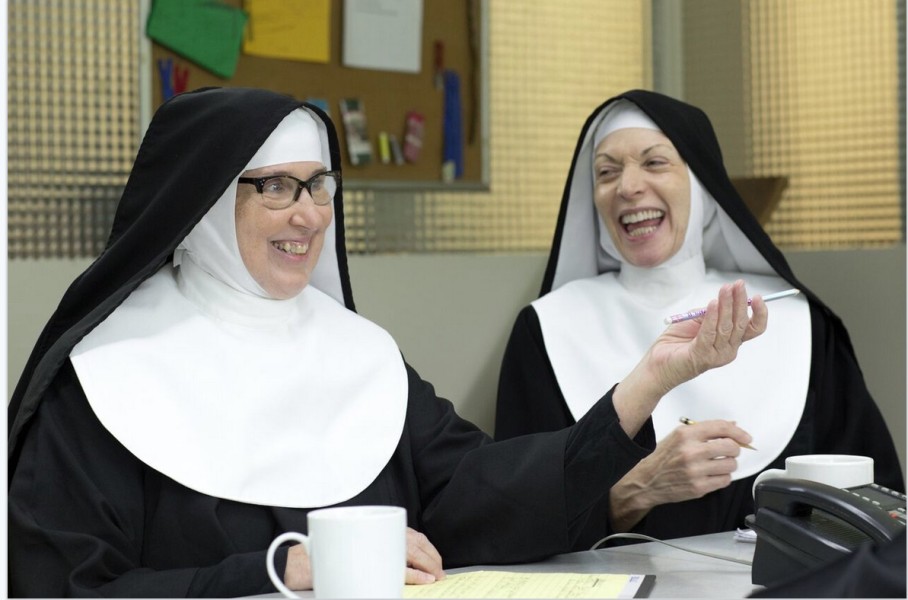 The Little Sisters Of Hoboken Take Over The Small Screen

The Little Sisters Of Hoboken Take Over The Small Screen 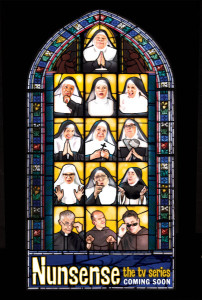 Dan Goggin announced today that Nunsense, his internationally acclaimed musical sensation, will launch a sinfully funny new episodic television series. Created and written by Goggin, “Nunsense: The TV Series” is directed by David Eisenberg and produced by Melissa Pinsly and Franklin Zitter of Frankenmel Films and Executive Producer, Dan Goggin. The pilot was shot at a former monastery in Union City, New Jersey in September 2015.  Producers are currently in conversation with a variety of networks and platforms interested in picking up the series.

When funding for Mt. St. Helen’s School’s music and arts program gets cut, Reverend Mother Mary Regina and the Little Sisters of Hoboken take matters into their own hands. “Nunsense: The TV Series” follows the zany antics of the world’s most famous nuns as they  enter “Hoboken Has Talent,” a local variety show competition, with their sights set on winning the $100,000 Grand Prize.  Having previously staged a fundraising show to help bury fifty-two nuns accidentally poisoned by Sister Julia, Child of God, the Little Sisters of Hoboken officially consider themselves expert entertainers.

Nunsense is the creation of Catholic-school-educated author/composer Dan Goggin, and follows a fictitious order of merry nuns, the “Little Sisters of Hoboken,” as they put on a fund-raising show at their school, Mt. St. Helens (home of the Volcanoes).  Nunsense premiered in New York City at the Cherry Lane Theater in 1986, where it won four Outer Critics’ Circle Awards, including “Best Off-Broadway Musical.”  It transferred to the Douglas Fairbanks Theater on 42nd Street, where it ran for over 10 years, and has been presented all over the world in over 10,000 productions (and counting), in 26 languages, and grossing more than $500,000,000.  During its New York run, Nunsense became the second longest running musical in Off-Broadway history, eclipsed only by legendary The Fantasticks.

Suzanna BowlingSeptember 23, 2022
Read More
Scroll for more
Tap
Stephen Sorokoff – My View: So Many Stephens At KT Sullivan & Jeff Harnar Sondheim Show
Our View: How Do You Get To Carnegie Hall and Get A Ticket To The Pops?