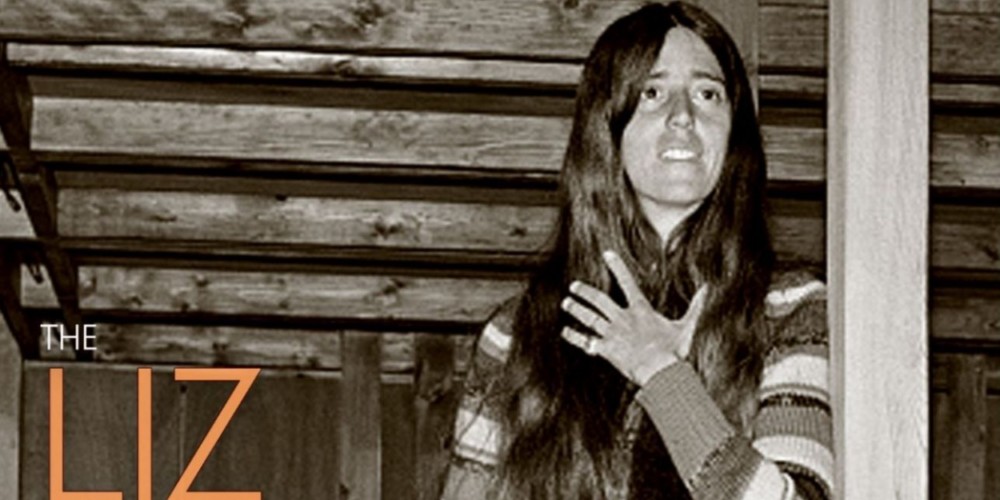 The Liz Swados Project has been released on CD in stores and online. The album was released on digital and streaming formats earlier this year. The CD booklet features Liz’s personal illustrations, archival photos, selected lyrics, and special reminiscences from colleagues and friends. Hailed as “a stunning new anthology album” by American Theatre Magazine, The Liz Swados Project – a newly-recorded tribute to the visionary artist – features an epic family of performers, composers and lyricists, who have been influenced and inspired by Swados as a performer, composer, lyricist, teacher, and trailblazer.

A moving music video for the song “We Are Not Strangers,” with a timely message for the nation, is performed by Heather Christian and features several of the album’s performers participating from home.

Works are featured from her landmark Broadway hit Runaways (1978), about the lives of children who run away from home and live on city streets, including a performance by Sophia Anne Caruso, who appeared in the show at New York City Center’s Encores! Off-Center series in 2016. Selections also come from Swados’ little-known masterpiece The Beautiful Lady (1984), a deeply felt meditation on the triumph and catastrophe of the Russian avant-garde; Alice in Concert, her 1981 Public Theater production which updates Alice in Wonderland, originally featuring Meryl Streep and Debbie Allen; Nightclub Cantata, the revue which became a downtown sensation in 1977, and other pieces throughout the decades. Swados herself is represented on the album, performing her composition “Bird Lament,” echoing the natural world with guitar and colorful vocal sounds. Her work was featured on a 2017 concert evening for Lincoln Center’s American Songbook series; Michael Friedman’s live performance of “Things I Didn’t Know I Loved” from that special show provides the fitting closing track for the album.

Swados, praised by The New York Times for her “unique style of socially engaged musical theater,” introduced new forms to the mainstream – world, folk, rap and experimental music – and wrote of topics not usually seen in musical theater: racism, murder and mental illness. She defied “downtown” categorization, with her work performed at La MaMa ETC, The Public Theater, Manhattan Theatre Club, Brooklyn Academy of Music, Carnegie Hall and Broadway, as well as cabarets, rock clubs, churches and synagogues around the U.S. and Europe. Swados is one of the few people to have been nominated for four Tony Awards in one season, for Best Direction, Score, Book, and Choreography. As Hilton Als wrote in her obituary in T​he New Yorker​, “(Swados) was born talented and she stayed talented, her eyes always wide with the expectation that something amazing was about to happen—and if it didn’t, she’d make it herself.”

“I just remember Elizabeth as a person with an inexhaustible creative energy. The voice that emerged – unique, female, eternally young and tied to childhood – has not been duplicated in the theater.” – Meryl Streep

Music and lyrics by Elizabeth Swados, unless noted

4. “The Red Queen” – Taylor Mac (from Alice in Concert, 1980 – adapted from Alice in Wonderland by Lewis Carroll)

5. “In This My Green World” – Stephanie Hsu, with Preston Martin (from Alice in Concert, 1980 – music by Elizabeth Swados, lyrics by Kenneth Patchen from his poem)

6. “Take Me to Paris” – Ali Stroker (from The Beautiful Lady, 1984 – based on Russian poems translated by Paul Schmidt)

13. “Isadora” – Damon Daunno (from The Beautiful Lady, 1984 – based on Russian poems translated by Paul Schmidt)

16. “A Change Shall Come” – Starr Busby (from The Beautiful Lady, 1984 – based on Russian poems translated by Paul Schmidt)

G. H. HARDINGJune 22, 2022
Read More
Scroll for more
Tap
What To Watch October 3rd To Take Away The Blues
The Glorious Corner