The Making of a Racehorse 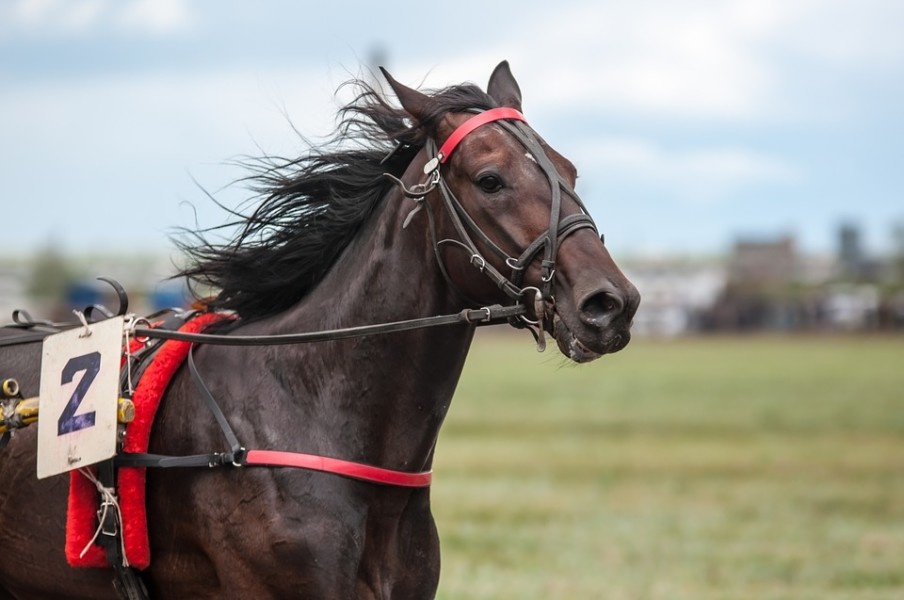 The Making of a Racehorse

For those of you who aren’t racehorse owners, trainers or jockeys, have you ever wondered how a horse starts an illustrious career as a competitive racehorse? How does a horse go from being a foal unsteady on its feet, to competing at the top level in major races around the country, or even around the world?

All racehorse owners and trainers will do things a little differently in their own personal way, but we’ll take a general look at how a thoroughbred becomes a racehorse.

Some racehorse owners breed their own racehorses, but more often than not, budding young racehorses are purchased at a bloodstock auction, usually when they’re around two years old. At other times prospective buyers will get in touch with breeders and purchase their future stars directly, avoiding the auction route.

Various thoroughbred horse breeders are renowned for producing certain qualities in their horses, and depending on what the buyers are after, they’ll deal with a breeder who has horses with the breeding qualities they are looking for.

At other times buyers will wait until a horse is of racing age and only make a purchase once a horse has proven itself by performing well on the race track.

Breeders all over the globe sell horses to buyers in a variety of countries. Just because a horse might be racing in Australia, for example, and is owned by Australians, that doesn’t necessarily mean the horse was born and bred in Australia.

The way racehorses are trained will depend on the owner and trainers, but will also vary depending on where the horse is located and the kind of conditions the horse will likely be racing in, such as climate.

Unless an owner purchases a racehorse that is already active, if they want to train a horse from scratch, then they have to get in early. The age when training usually commences is the age of two. At this age the horse is still developing and growing, so training now will instil certainly qualities into the horse as it continues to mature.

The downside of training thoroughbreds at such an early age while their still immature and their bodies still developing, is they can develop a temperamental nature. This is really the crucial stage, as a future champion will positively respond to the gruelling rigours of early training, while those horses that don’t make the grade show evidence of this fairly quickly.

In countries such as the United States, there is more emphasis on racing younger horses, such as 3 and 4 year olds, whereas in Australia, most racehorses tend to become seasoned champions around the 4, 5 or 6 year age mark. Most Melbourne Cup horses that win the race are either 4 or 5 years old.

Once a horse has been bred or purchased, the owners then choose a trainer that has the necessary requirements, access to racecourses, history of success and so on. Many trainers are second or third generation horse trainers and it’s in their blood. Modern day trainers are often scientifically trained in equine care, along with having the capacity to produce champion racehorses.

Many Australian racehorses are trained for the shorter, sprinting races, despite the fact that some of the countries most prestigious races are long endurance races.

After a horse has been trained to get used to a rider and understand basic rudimentary commands, the next step is to get them used to the starting gates and how to make a clean, explosive start. This process takes a while for the horse to get used to, but is vital if a racehorse is going to be competitive in actual racing.

The best time to train racehorses is when they are fresh in the early hours of the morning and the temperature is not too hot. Sometimes the jockey will put the horse through a series of exercises, but generally this is left up to professional exercise riders.

A good trainer not only trains a horse to become a racing champion, but will familiarise a horse with all aspects of racing, training, the racetrack, the sounds experienced at the racetrack, proper nutrition and more. It’s all about having a well rounded set of skills.