The Many Saints of Newark… Forgetaboutit ! 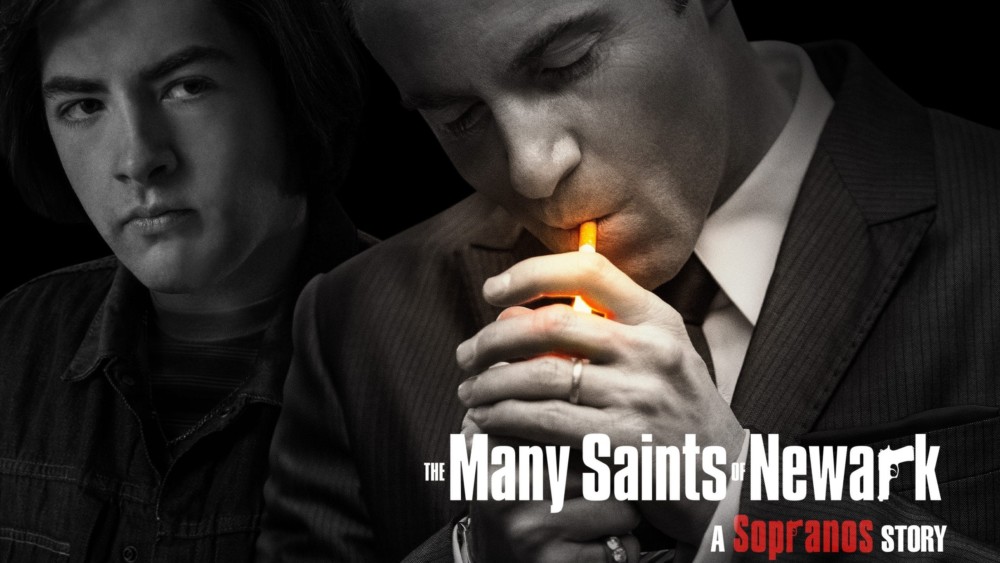 The Many Saints of Newark… Forgetaboutit !

Let me start off by summing up “The Many Saints of Newark” in a few words: Terrible, Awful, Horrible and Horrendous.

It’s fourteen years since we saw “The Sopranos” go off the air so what better time than now to make a film about The Sopranos. The movie, a prequel, is so confusing that one had to keep asking… what the hell is going on here. I cannot begin to tell you what this movie is about.

The movie was billed as how Tony Soprano became who he is, unfortunately, the movie never comes close to explaining this.

Two problems come to mind, why is this movie is a failure? The first is that Michael Gandolfini, the real- life 20- year old son of the late James Gandolfini, as young Tony. Michael never comes close to his father, not by way of charisma nor pathos.

The second problem is that David Chase co-wrote this flea bitten dog. For the most part, this movie is not about Tony, but more about Dickie Moltisanti (Alessandro Nivola), father to Christopher Moltisanti, Tony’s nephew in the series. But why Christopher? Dickie was not a looming figure in the series, and in “Many Saints, he is too generic and not inspiring to be a lead character. His character, like the whole movie, makes no sense.

The movie in a good way, shows how times have changed from the 60’s into the 70’s. The Newark race riots were a good touch to this movie, however, what would have been better idea would be to segue into a better plot than the one Chase gives us.

Instead of allowing the footage of the riots, or cinematography, to speak, we get history that no-one knows about. Chase brings us Leslie Odom Jr. whose character Harold McBrayer, was a street runner for the Italians. Later he becomes a member of the Islamic group known as Malcolm X. These radicals suddenly are backed by Frank Lucas the biggest Harlem drug dealer there ever was. He now competes with Dickie (Ray Liotta ) who is in the numbers rackets. Worse he goes after his woman.

Vera Farmiga who plays Livia Soprano is by far the best actor on this sinking ship, but even she has trouble being believable. Nancy Marchand, from the series owned the role, as she was more believable.

The movie is a mish mash of confusing events. Why is Tony, as a young boy interested in anti- depressants?  Why was each scene staccato in nature?

In no way does this movie feel like the Sopranos series. It is like comparing the” Batman” T.V. series to “Batman” the movie; they are two completely different animals. Why does Chase give Silvio’s father  the same mannerisms as his son? “Many Saints” is nothing more than a choppy episode of the Sopranos and I am not even sure you can equate it at all with the series as most of the movie is unrecognizable.