The Midtown Men Bring Rock and Roll Royalty Out To Play

The Midtown Men Bring Rock and Roll Royalty Out To Play 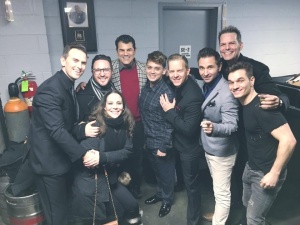 Oh, What a night! BB King’s was rocking Sunday night as soon as the Midtown Men took to the stage. In  the audience were the original Cast of Jersey Boys, Peter Gregus (Bob Crewe), Sara Schmidt (“My Boyfriend’s Back), Jay Siegel from The Tokens, alumnus Russell Fischer, Travis Cloer (Broadway and Vegas Frankie), current and final cast member Chris Messina. Also, enjoying the night were Rock and Roll Royalty: Gene Cornish of The Rascals and Steve Van Zandt and dancing in the aisles his wife Maureen. 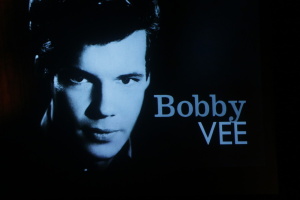