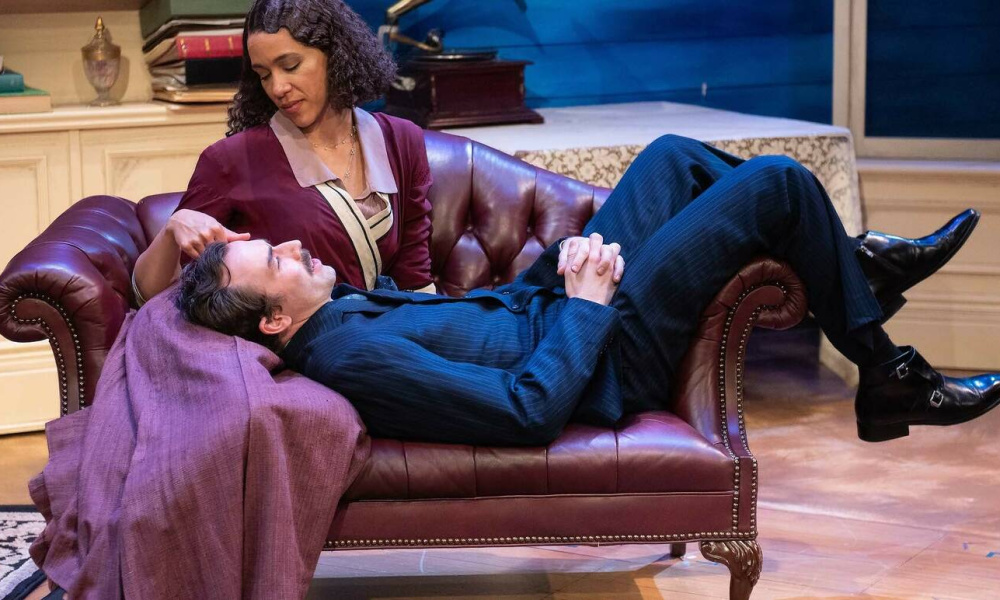 80 years ago the last production of Noel Coward’s The Rat Trap was performed. Noel Coward, wrote this show  when he was 18.

The Rat Trap tells the story of two promising writers Shelia and Keld, now newlyweds, who vow to support and love each other. Needless to say this is not what turns out. The couple played by James Evans and Sarin Monae West, are suppose to be madly in love. So in love that when Keld becomes violent Shelia gives up her writing to make Keld happy. These two however lack chemistry. 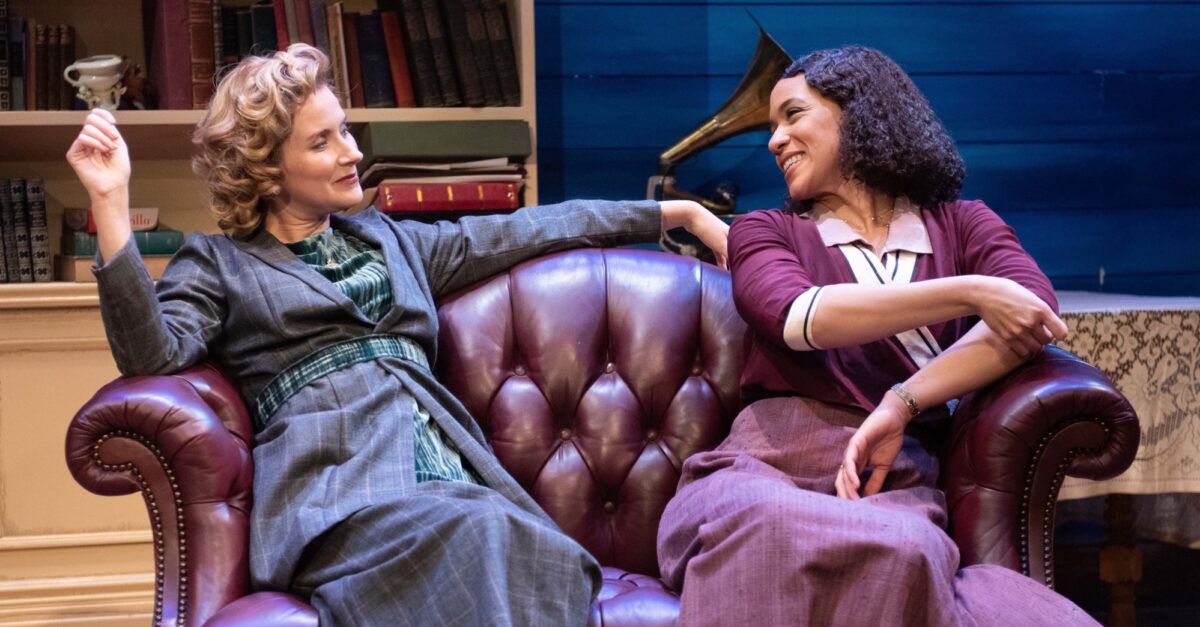 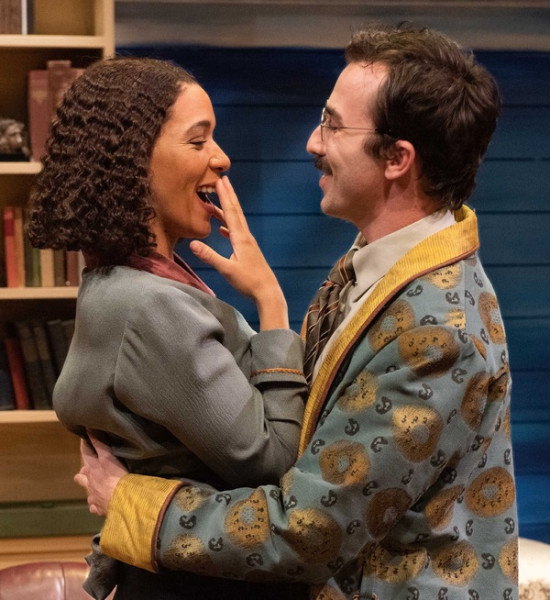 Before they marry Sheila’s flatmate, Olive (a wonderful Elisabeth Gray), warns Sheila that when two talented egotists marry there is likely to be trouble. Turns out Olive’s warning is correct. The couple are “like two rats in a trap, fighting, fighting, fighting.” Sheila trying to keep the relationship working, halts her own writing. When Shelia discovers that Keld is having an affair with a hotly totsy young actress, Ruby (an over acting Claire Saunders), leaves him. With her faithful housekeeper, Burrage, Sheila moves to a cottage by the sea. Keld comes to see her and she tells him that although she no longer loves him she will come back to him because she is pregnant. The show ends abruptly here. 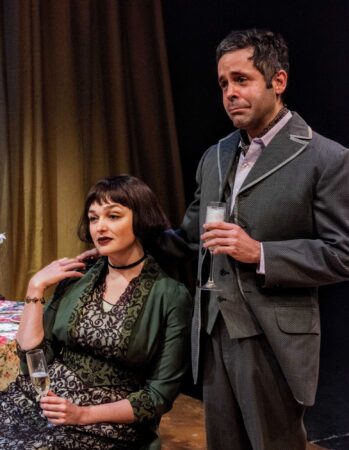 In the meantime (almost stealing the show are Heloise Lowenthal and Ramzi Khalaf) a couple living in sin, have maintained their careers and relationship. 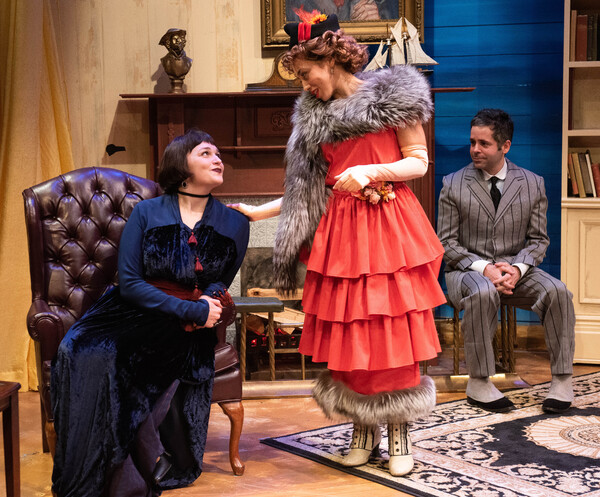 Marriage in the 1920s meant security for women and children raised within its boundaries. Equality was not heard of.

Alexander Lass does a good job directing. Vicki R. Davis’s sets set the time frame and Hunter Kaczorowski’s costumes are gorgeous. The lighting and sound added to the over all affect.

The Rat Trap shows how marriage and relationships take work and sacrifice. Even when sacrifices are made, however life may not always work out and that is the trap. 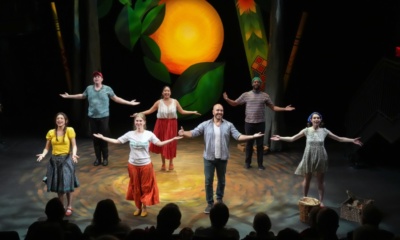