The Misplacement of Broadway Shows or Are There Enough Broadway Theatres? 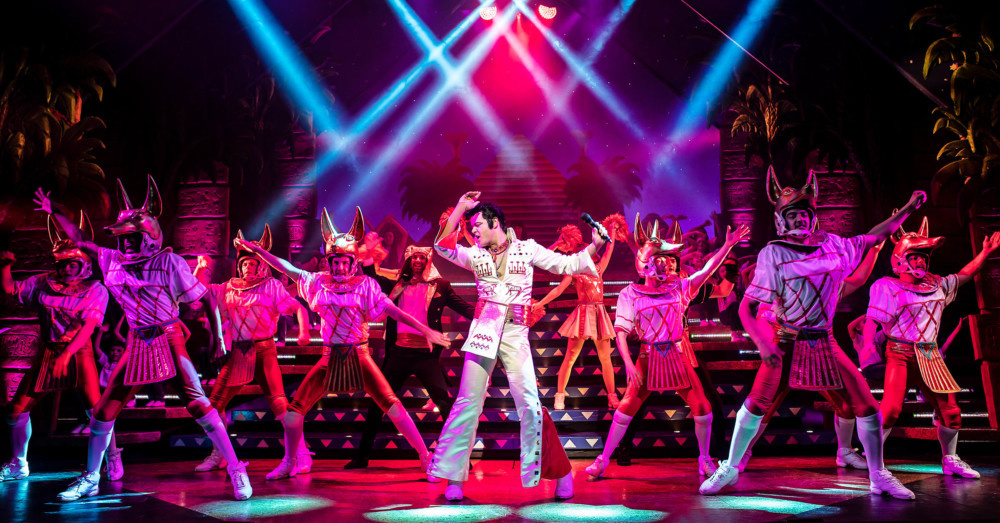 The Misplacement of Broadway Shows or Are There Enough Broadway Theatres?

Tootsie at the Marriott Marquis is not gaining the audience it should. Could the Brit revival of Andrew Lloyd Webber and Tim Rice’s Joseph and the Amazing Technicolor Dreamcoat be singing their tune here?

If so Lloyd Webber is about to be in multiple theatre’s again. If that happens his new Cinderella, coming to Broadway next fall will put the Baron in three theaters. Aaron Sorkin’s adaptation of To Kill a Mockingbird, will be misplaced and should be looking for a new home, if the grosses continue to rise.

The Lehman Trilogy, about the rise and fall of the Lehman Brothers’ empire, is going to the Nederlander Theatre this fall. Directed by Sam Mendes, this is a transfer from the Park Avenue Armory from last spring. It stars the fabulous Simon Russell Beale and Ben Miles.

The Winter Garden which is housing the surprise hit Beetlejuice may have to move because Hugh Jackman and Sutton Foster are slated to open The Music Man, next fall. Beetlejuice is trying to stay so could The Music Man have another home?