The Moms, Denise Albert, Melissa Musen Gerstein and Will Arnett On Teen Titans Go! to the Movies Part 1

The Moms, Denise Albert, Melissa Musen Gerstein and Will Arnett On Teen Titans Go! to the Movies Part 1 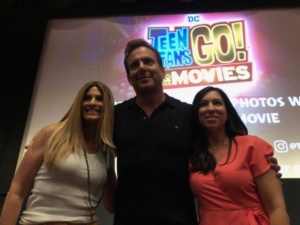 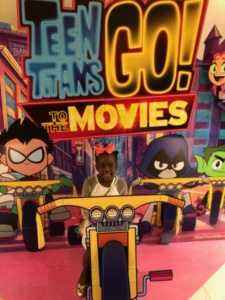 Titans Go! to the Movies poster 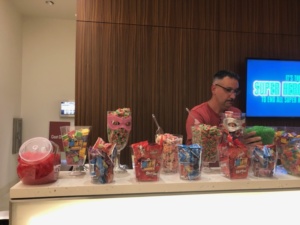 The yummy snacks that were served 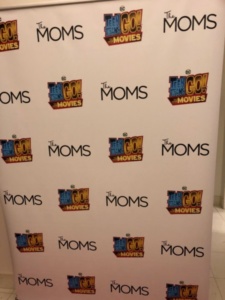 G. H. HARDINGMay 9, 2022
Read More
Scroll for more
Tap
Books and Movies That Got That Scottish Accent Wrong
Springsteen on Broadway and Netflix Team Up