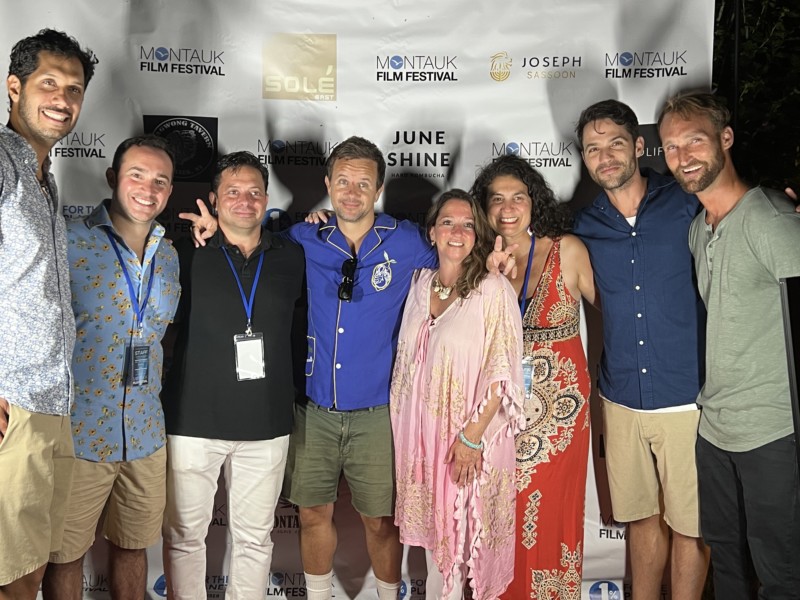 The Montauk Film Festival, is beginning to be an important voice for environmental progress, ocean sustainability. and humanity by raising awareness about the subtle issues surrounding and relating to the environment and cultural issues we all face. They select films that highlight these themes through films about athleticism, community, humanity, and sustainability.

In their 3rd year, this festival is growing. 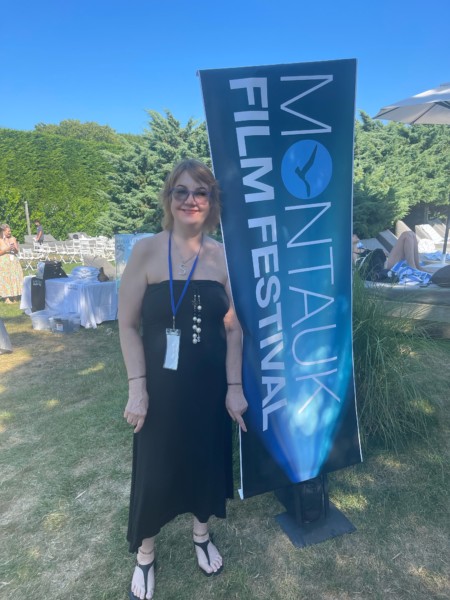 Suzanna at the Mantauk Film Festival

Held at the beautiful Sole East Resort in Montauk, the films are shown out doors on couches and chairs. 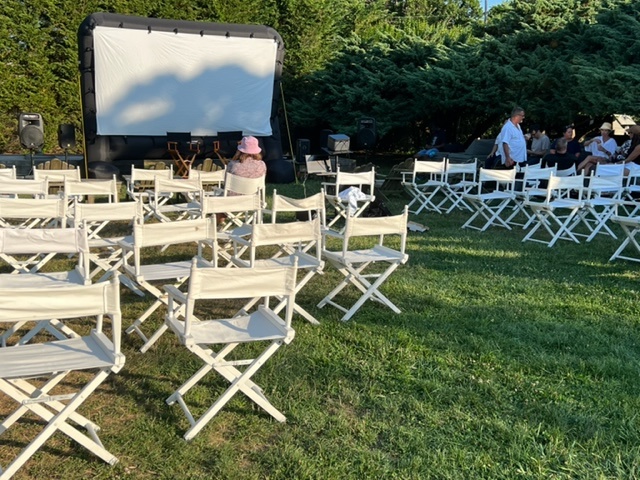 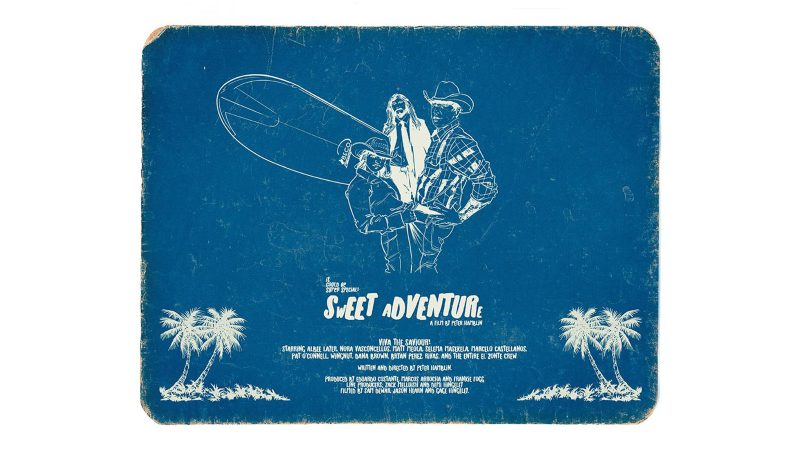 The first film screened was “Sweet Adventure” a film about adventure, travel, friendship, and great waves. Set in El Salvador this film follows a surfer who by the time the film is finished you know. Written and directed by Peter Hamblin, a South African Independent film aficionado. The interviewer was one of the kids from Endless Summer Travis Beckmann

Look for more coverage and interviews.