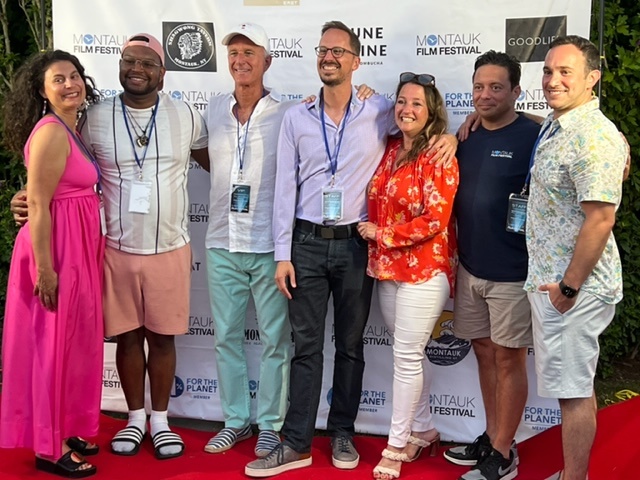 In the 2nd day of The Montauk Film Festival, 2 short films and a longer one were shown. The selected films highlight the themes with athleticism, community, humanity, and sustainability.

Joy Becomes The Resistance is well shot, well documented, well voiced and gives a one sided opinion of what happen in NYC through the protests and police riots against the backdrop of the Covid-19 pandemic. This documentary highlights the demonstrators’ feelings, but misses the reality of the stealing, vandalism and destructive nature that also happened, especially in Soho. Writers Ruvan Wijesooriya and Théo Michel have done an excellent job, and this documentary will resonate with a lot of people. 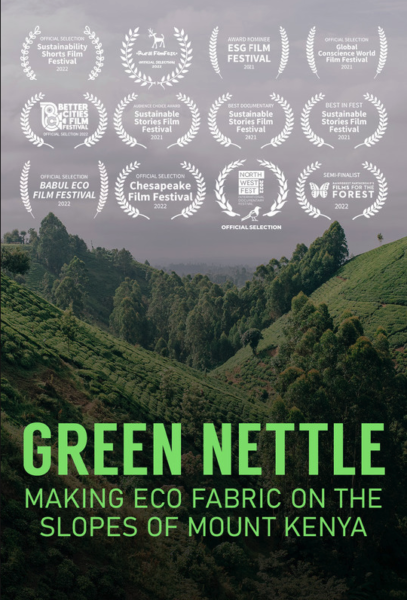 Directed by Freddie Reed and Nick Lear, Green Nettle produces sustainable material from large stinging nettles grown on the beautiful slopes of Mount Kenya, while providing livelihoods to local farmers. This short 3 minute documentary was so informative and well shot.

Finding Sandler was the main feature. David Seth Cohen is the writer, director and producer, who uses a lot of footage of Adam Sandler’s film catalogue, which is questionable. The film asks the audience to follow and see if David will get his wish over a 8 year old mishap of refusing a drink with the actor. Will they have that drink? Will it live up to his expectations? During the course of the film David realizes on his mission to Find Adam Sandler…he finds himself.