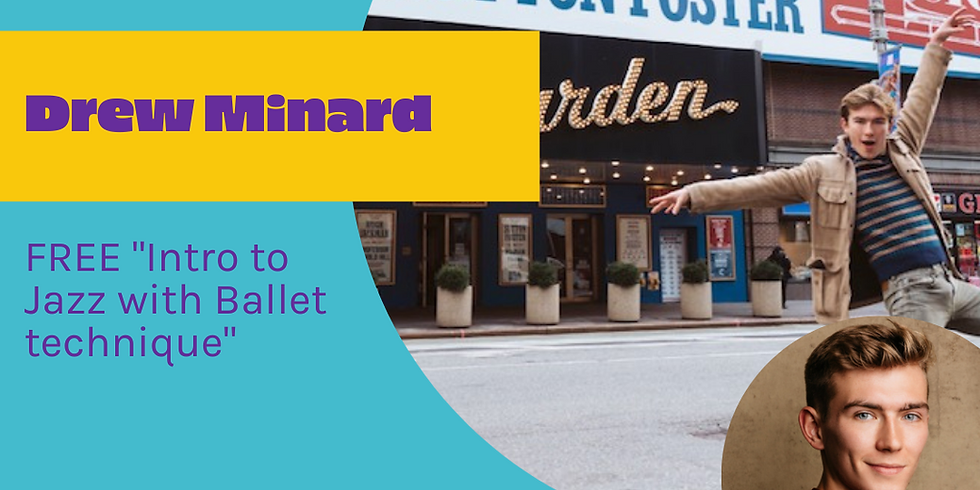 The Movement launched in 2021 in Miami by tech startup gurus Ryan Breslow and Eddy Rosales Chavez, expanded to New York City and will soon be in Los Angeles. By partnering with local dance instructors and spotlighting Broadway stars, The Movement aims to bring a sense of joy, confidence, and community to participants.

The Movement currently offers eight classes per week and is in all five New York City boroughs. Dance instructors from the local communities offer introductory classes for a wide variety of dance styles, including hip hop, zumba, and jazz funk. Classes are completely free for participants and are open to all skill levels.

“The Movement’s mission is to get the world dancing. We do this by breaking down as many barriers of entry as possible, including making dance classes free. said Eddy Rosales Chavez, head of Operations for The Movement.

Rosales Chavez continued, “But just as important as eliminating cost barriers, is the ability to understand the communities we serve and it is no secret that Broadway is an integral part of New York’s rich history and identity. By partnering with some of Broadway’s most talented dancers, we hope to celebrate New York’s culture and open the doors for anyone.”

The upcoming classes featuring Broadway guest teachers are below:

For more information and to RSVP for classes, please visit https://www.themvmt.org/dance-with-a-star.

The Movement was created to unite the world through dance – partnering with local dance instructors and dance studios nationwide to provide a range of entirely FREE dance classes to the Miami. NYC, and soon to be in Los Angeles communities. The Movement covers the cost, removing cost barriers and expanding access to the benefits of dance for all.

Suzanna BowlingJune 6, 2022
Read More
Scroll for more
Tap
In time for St. Patrick’s Day, The Trinity Irish Dance Company Graces NYC For A Week
So You Wanna Be A Rockette