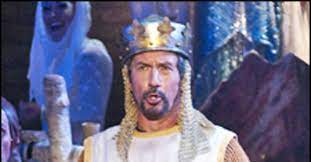 Charles Shaughnessy, best known to TV fans as Mr. Sheffield on CBS’ “The Nanny” and Shane Donovan on NBC’s “Days of Our Lives” returns to the role of King Arthur in Monty Python’s Spamalot. Shaughnessy originated the eolw in 2010 at the Ogunquit Playhouse in Maine.

In a departure from the original Broadway production, a troupe of vagabond storytellers arrive in a plague-ridden Tudor village, with their pageant wagon and all its tricks, to perform this hysterically inaccurate version of King Arthur’s quest for the Holy Grail.

“As a Monty Python purist, I wanted nothing to do with Spamalot at first,” Shaughnessy said in a statement, “but the minute I started working on Ogunquit’s production I knew I was in for a treat – and so were audiences! It’s a thrill to get back to it, and an absolute joy to be on this impressive outdoor stage.”

Evening performances are 8:00 p.m. Tuesdays through Saturdays, with 2:30 p.m. matinees on Wednesdays, Thursdays, Saturdays, and Sundays. Performances may vary week-by-week; check the full schedule at ogunquitplayhouse.org.

In light of recent COVID guideline revisions, patrons are welcome to remove their masks while in socially distanced seating for performances in The Leary Pavilion. However, for the health and safety of Playhouse patrons, volunteers, staff, and performers, face coverings are required when bodies are in motion to, from, in, and around the campus. 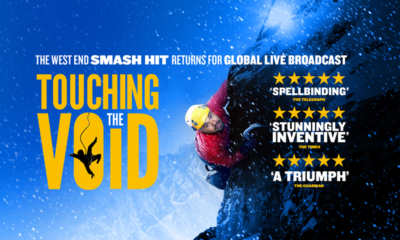