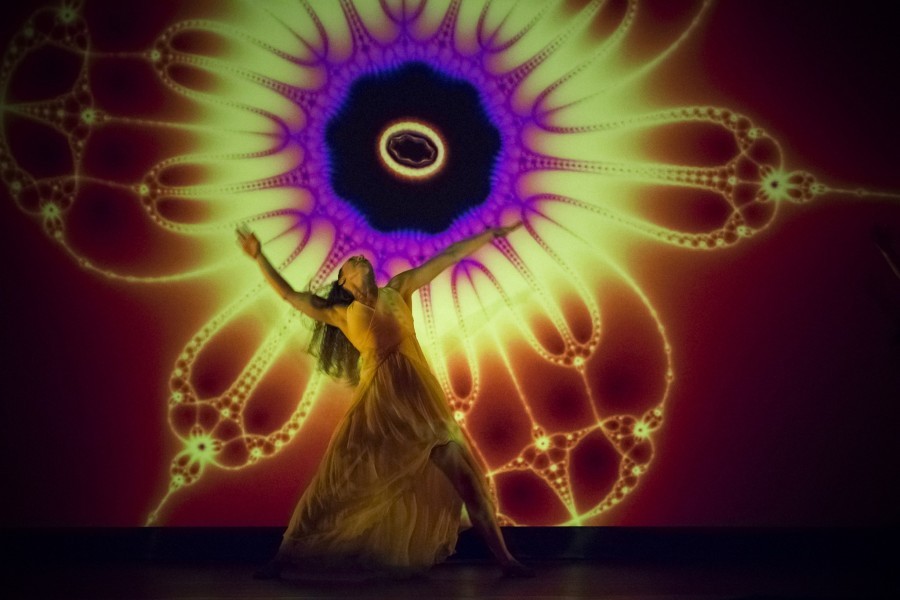 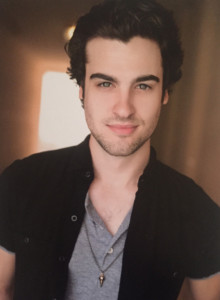 The New York premiere of The Portal will begin an Off-Broadway open-ended run on October 27, 2016 at the Minetta Lane Theatre. The Portal  is a rock odyssey conceived and directed by Luke Comer, with original music composed by Tierro Lee and Luke Comer, starring Billy Lewis Jr. (Mason McCarthy on the Fox series “Glee”), and choreographed by Jessica Chen. Opening night is set for Sunday, November 13. 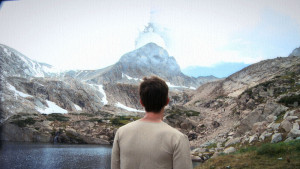 Enter The Portal  as we follow Dante through majestic deserts and alpine mountains as he seeks the beautiful and mysterious Beatrice — while also being pursued by his own inner-demons. Is his quest real? A dream? Or an allegory of our own desire for transformation? 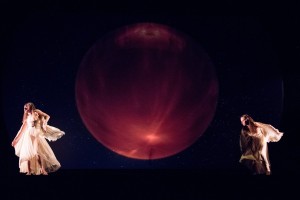 Driven by epic rock, pulsing with tribal and electronic beats, The Portal  is part concert, part movie, and part performance. Inspired by Burning Man, Pink Floyd, EDM, and world mythology, The Portal  not only entertains but also immerses the audience in a journey of transcendence and empowerment. 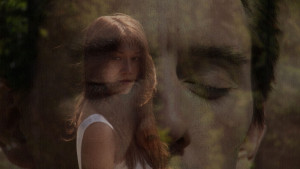 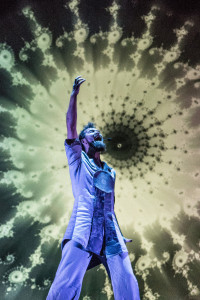 The Minetta Lane Theatre is located at 18 Minetta Lane between MacDougal Street and 6th Avenue in New York City. Performances are Wednesdays – Fridays at 8pm and Saturdays at 5pm and 9pm. Tickets are now on sale for all shows through December 31. 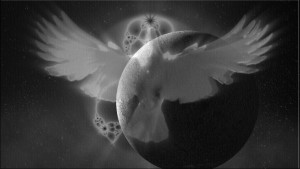 The Portal ’s soundtrack and upcoming album is composed by Tierro Lee (formerly of the band Kan’Nal) and Luke Comer. Upon the show’s move to NYC, music producers Charles Newman (Magnetic Fields, Soko) and David Sisko (Passion Pit, Bryan Ferry) were brought on by Comer to enhance the original tracks from the show. THE PORTAL soundtrack will be released on November 11 with a NYC release party at The Bowery Electric on November 7. Several singles will be released throughout the run leading up to the official release of the album. Some songs are based on Tierro’s original compositions that have been adapted to the show, and others are collaborations between the two. Additional lyrics were written by Daniel Katsuk (from the band Katsuk). Two songs licensed for the show include “Space Weaver,” from Lisa Gerrard (of the band Dead Can Dance), a Golden Globe Award winner for the music score to the film Gladiator, and “Space Child,” from the band Kan’Nal.

Luke Comer is the author of the novel, Yoke of Wind, about a slave revolt on an island off the coast of Florida; the creative director and executive producer of the rock odyssey, The Portal; the executive producer of the music and transformational festival, “Arise”; the executive producer and creative director of the small, experimental trance-dance “Ride the Dragon”; and the author and executive producer of the upcoming project “The First Supper,” about the relationship between human biological and cultural evolution and nutrition. While working in different mediums, Comer nonetheless uses many of the same artistic and intellectual techniques and motifs in all of his work. Through his exploration of human biological and cultural evolution, he attempts to identify the fundamental needs of humanity that are not met in modern society – and then devise ways to fulfill those needs. For more on Luke visit http://LukeComer.com.

Billy Lewis Jr. is a New York City based singer|songwriter|actor. He has been featured in The Who’s Tommy, Spring Awakening and Hedwig & the Angry Inch, as well as the national touring companies of Hair, Spring Awakening and We Will Rock You. In 2014 Billy released his debut EP of original music. All songs are available on iTunes. In 2015 he joined the cast of “Glee” as “Mason McCarthy” for the sixth and final season of the popular series. Currently he is writing new music with plans to release a record in 2017. For more on Billy visit http://www.BillyLewisJr.com.

Tierro Lee is a musician, composer, producer and audio engineer. He has over 20 years of experience with a long list of production and performance credits. His work includes Hollywood hit movies (Public Enemies starring Johnny Depp), indie feature films (The Portal, At the Edge of the World), and TV commercials. His background includes Rock, Jazz, Healing, Pop, Electronica, and more. He is also the co-founder and co-producer of the Arise Music Festival. Tierro wrote and co-produced most of The Portal’s songs.

Jessica Chen is the Founder and Artistic Director of J CHEN PROJECT, a modern dance company based in NYC, that explores identity within the human experience through creation, performance, mentoring and inspiring young artists to share their voice. Chen’s choreography has been presented throughout NYC at NY Live Arts Studio Series, Brooklyn Museum of Art, HERE, Dixon Place, Ailey Citigroup Theater, DUMBO Dance Festival and Ars Nova. She choreographed and directed a Featured Float in the 2015 Macy’s Thanksgiving Day Parade.