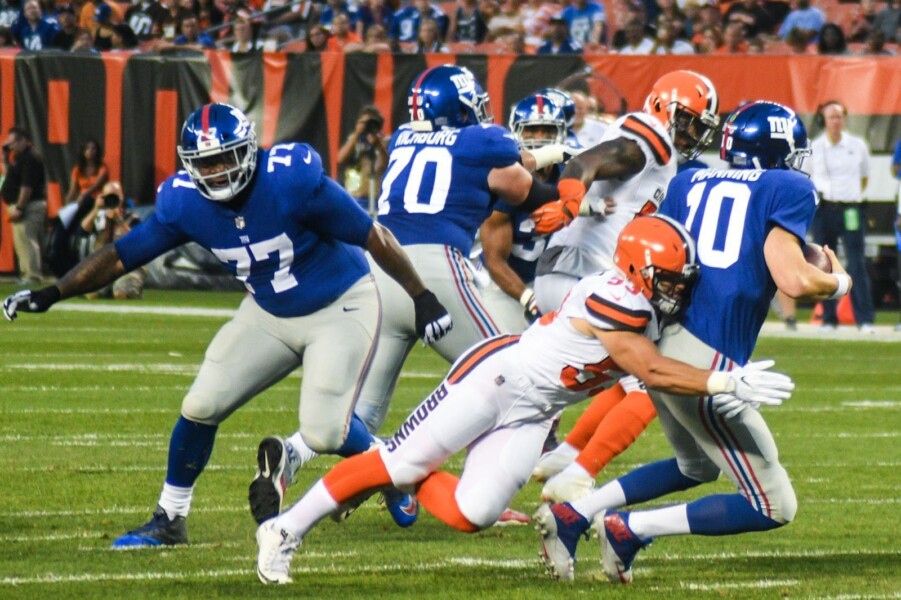 The writing was on the wall for New York Giants head coach Joe Judge when the Giants finished with a 4-13 record last season, having failed to improve on their 6-10 regular season results in 2020. Such a poor record resulted in the New York Giants missing out on the playoffs for the fifth straight season. Judge was relieved of his duties, and five-time Super Bowl winner Brian Daboll came in. Nobody expected Daboll to turn around the New York Giants’ flagging fortunes immediately, but the 47-year-old Canadian has done precisely that.

Daboll inherited a team devoid of confidence and one that found points hard to come by. Statistically, the New York Giants had one of the worst offenses in the NFL during the 2021 regular season. However, Daboll has a glowing reputation thanks, in part, to helping shape the talented Buffalo Bills offense into the force it is today and making them favorites for the Super Bowl with the best online sports betting sites.

To say Daboll has worked wonders during the early stages of his tenure is a significant understatement. Currently, the New York Giants are 6-2 and have already managed to defeat the much-fancied Green Bay Packers this season. Only a Week 3 16-23 defeat at home to Dallas Cowboys and a 13-27 loss at Seattle Seahawks on October 30 are the blots on an otherwise perfect copybook. How has Daboll and his team turned the NFL’s perennial losers into a team that some football fans have as outsiders for Super Bowl glory? 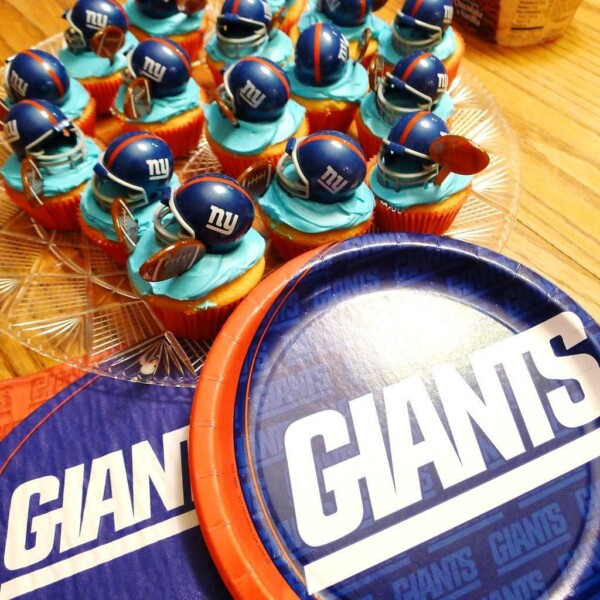 Giants’ loyal fanbase was curious to see how Daboll and his team would approach the 2022 NFL Draft because they had two first-round picks. They selected Kayvon Thibodeaux fifth overall as their star pass rusher. The former Oregon man is already one of the favorites to win the coveted Defensive Rookie of the Year award.

Daboll selected the highly-rated Evan Neal as the seventh overall pick. Neal has taken to the NFL like a duck to water and looks to have a bright future ahead of him. Neal can learn much from his opposite number, Andrew Thomas, who is now in his third season with the New York Giants. The Giants also acquired the services of guard Mark Glowinski and center Jon Feliciano. This stellar quartet means quarterback Daniel Jones finally has some decent protection in front of him, allowing him to concentrate on showing the world that he was worthy of his sixth overall draft pick in 2019.

Jones is the first to admit that this season is possibly his last chance to show the NFL what he is capable of. Daboll brought in Tyrod Taylor as cover at quarterback, meaning this is the first season that Jones has had some serious competition for his place in the starting line-up. Jones has responded well and is enjoying his best pass completion percentage and rating, in addition to having thrown only two interceptions; he has averaged almost 10 per season since 2019.

Then there is the return to form of Saquon Barkley, the running back that the Giants selected as the second overall pick in 2018. Barkley has the X-Factor, as he showed in his rookie season in 2018 when he was named the NFL Offensive Rookie of the Year. He rushed for another 1,000 yards the following season, but an ACL injury limited Barkley to only two games in 2020. After rushing for only 593 yards and two touchdowns in 2021, Barkley has returned to form in 2022 and already has almost 800 yards and five touchdowns from eight games.

Can The Giants Keep Winning?

This is the best start to a Giants season in recent memory. Fans and pundits keep asking if the Giants can keep winning, and the answer initially looks to be yes. The Giants have a bye on Week 9, meaning they are not in action again until November 13. They then face Houston Texans and Detroit Lions, two teams that have been poor so far. The Giants should be 8-2 going into Week 12.

Giants face a stern test against Dallas Cowboys on November 24 and the Minnesota Vikings on Christmas Eve, in addition to playing the high-flying Philadelphia Eagles twice before the regular season ends. On current form, you would not back anyone against the Giants. Is the Super Bowl a bridge too far? Probably, but fully expect to see Daboll’s men in the postseason.

Stephen SorokoffJanuary 31, 2023
Read More
Scroll for more
Tap
Why NYC Would Be the Perfect Destination for a Super Casino
Five Tips for Choosing the Best Fitness Training Certification