The New York Musical Festival Has New Director at the Helm 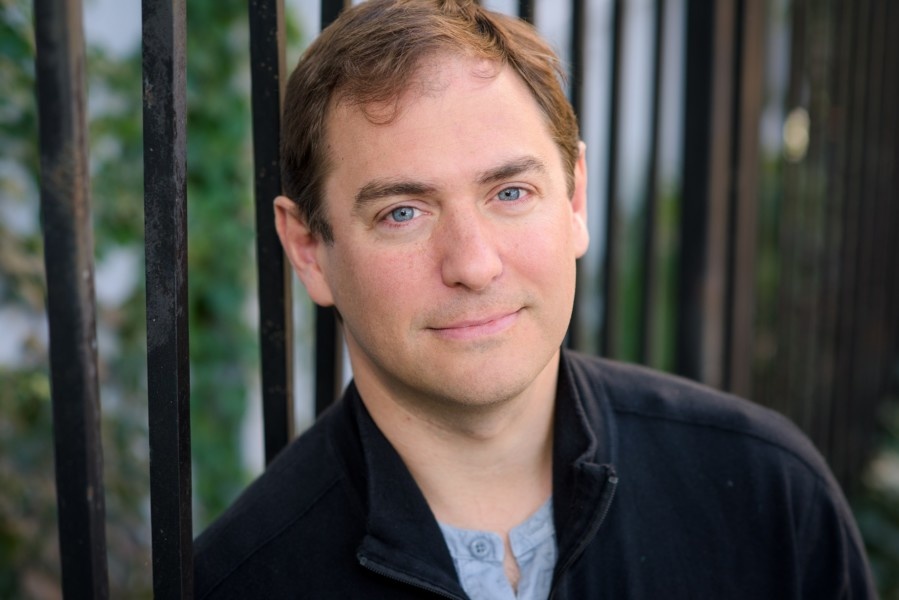 The New York Musical Festival Has New Director at the Helm

West Hyler has been named as the new Producing Artistic Director of the 2019 New York Musical Festival, the Drama Desk Award-Winning organization committed to showcasing and nurturing new musical theater, ensuring the future of this essential art form.

Hyler will be the creative leader behind the festival’s programs including the Next Link Project, which boasts such stage hits as “Next to Normal,” “Title of Show,” “Altar Boyz”, and “Chaplin.” He will also oversee the organization’s produced programming including the Student Leadership Project, Intersecting Chords, and How the Light Gets In, a concert presentation of micro-musicals – 30 minutes or less – inspired by relevant textual and visual prompts.Hyler brings with him years of experience as a writer and director, having previously been a NYMF Next Link Writer with “Georama” and winning the 2017 New York Musical Festival award for Outstanding Direction. His other directing work includes Cirque Du Soleil Paramour (Broadway), The Big Apple Circus (Lincoln Center and National Tour), Avenue Q (State Puppet Theater of Bulgaria), Panda! (Beijing State Theater, Palazzo Hotel and Casino), and Air Play (New Victory Theater and International Tour), as well as shows at Ars Nova, 59E59, and York Theater Company amongst others. His writing credits include Pure Chaos (Troy University, TheaterWorks), Georama (St Louis Rep, Great River Shakespeare Festival), A Jake and A Tom (Hollywood International Film Festival, Charleston International Film Festival) and the novel, Circus of the Gods.Now entering its 16th year, NYMF 2019 will kick off in July and run through August. The annual festival showcases up-and-coming shows and musical theatre artists to keep on your radar.For more information on the individual shows, special events, and more, visit NYMF.org.