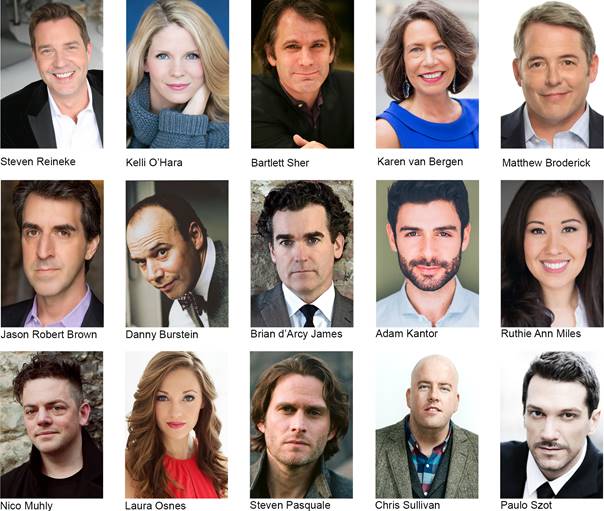 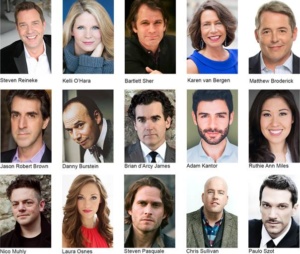 On Monday, May 1, at 7:00 PM, The New York Pops will celebrate its 34th birthday with a grand gala evening honoring Karen van Bergen, the CEO of Omnicom Public Relations Group, and Tony Award winners Kelli O’Hara and Bartlett Sher.

Following the concert, a black tie dinner dance will be held at the elegant Mandarin Oriental New York.

Tickets to the concert-only range from $68 to $160 and can be purchased at at the Carnegie Hall Box Office, 154 West 57th Street, or can be charged to major credit cards by calling CarnegieCharge at 212-247-7800 or by visiting the Carnegie Hall website, carnegiehall.org.

Tickets to the full gala evening range from $1,350 (concert and dinner seating for one) to $50,000 (premier concert seating and dinner table for eight). For more information about the black-tie dinner and dance at the Mandarin Oriental New York, call 212-765-7677 or visit www.newyorkpops.org.