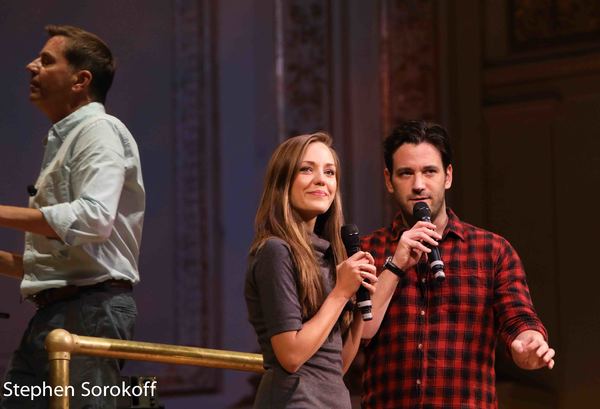 The New York Pops Gets Ready For a Sensational Night

The New York Pops Gets Ready For a Sensational Night 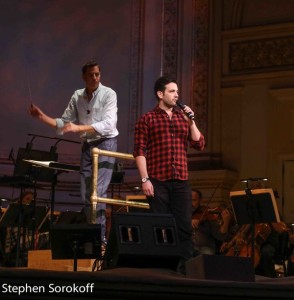 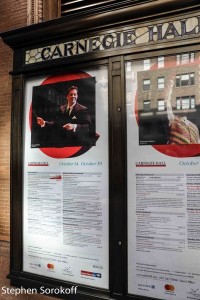 In celebration of the 60th Anniversary of their landmark production of My Fair Lady, The New York Pops will highlight the songwriting team’s iconic collaborations from the Golden Age of Broadway, including selections from Camelot, Brigadoon, Gigi, and Paint Your Wagon. 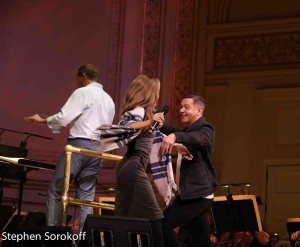 Guest artists Colin Donnell and Laura Osnes  alongside operatic baritone Nathan Gunn will bring these legendary show tunes to life with the full 78-piece New York Pops. The orchestra and soloists will be joined b Judith Clurman’s Essential Voices USA.

Magda KatzMay 22, 2022
Read More
Scroll for more
Tap
Inner Voices Showcases New Emerging Musical Theatre Talent and it is Good
My View: I Always Wondered How Those Sounds Were Created – Last Night I Found Out