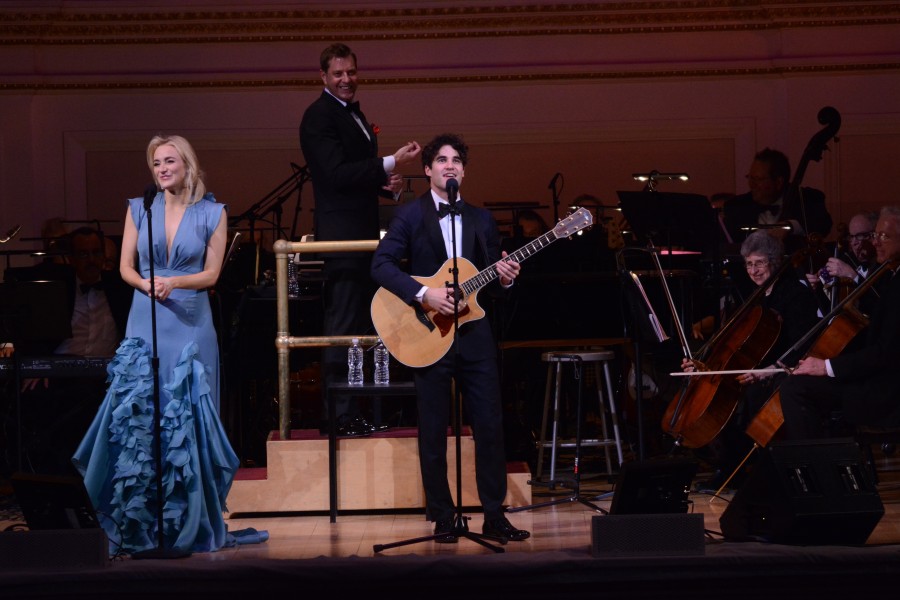 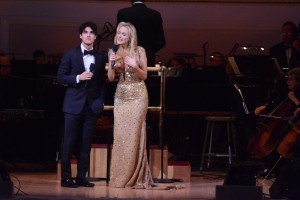 Carnegie Hall came alive Friday night with The New York Pops. The hall was packed to the rafters with an audience who came to hear their Pops, Betsy Wolfe and Darren Criss sing a from 42nd on 57th Broadway, but they got so much more as Jason Robert Brown and Bobby Lopez came onstage to play their own compositions. 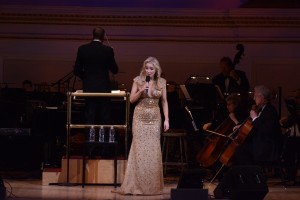 Opening with from Andrew Lloyd Weber’s The Phantom of the Opera, the show broke into Jason Robert Brown’s “I Love Betsy,” from Honeymoon in Vegas sung by Mr. Criss. Next Stephen Sondheim’s “Getting Married Today,” from Company with Ms. Wolfe singing bot female solo’s. Though neither song thrilled Ms. Wolfe looked lovely in a gold shimmering dress that was the first of many. 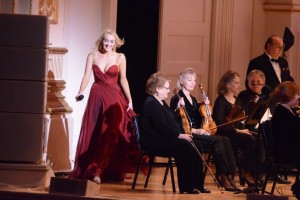 The orchestra stood out with Ragtime, a Chicago melody and Les Miserables selections, all arranged by the talented conductor and arranger Steven Reinieke. This is the 33rd season of The New York Pops and there is nothing better than hearing 36 live musicians playing a score. 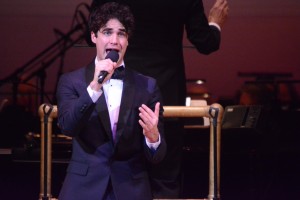 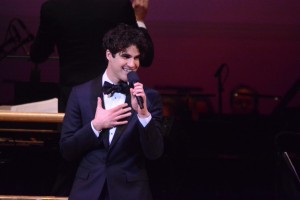 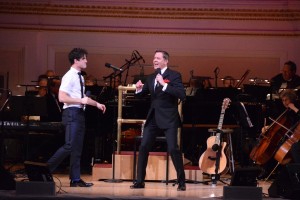 Mr. Criss is not a concert or legit Broadway performer per say, he just does not have the chops. On William Finn’s “I’d Rather Be Sailing,” from A New Brain, Mr. Criss accompanied himself on the piano. On You and Me (But Mostly Me)” from The Book of Mormon, he was joined with Mr. Reineke, who is also not a singer. Mr. Criss has charisma by the score and in a pop’d out version of “I Dreamed a Dream” from Les Miserables, where he accompanied himself on guitar, he excelled. I was also glad he brought to the audience’s attention Stephen Flaherty & Lynn Ahrens “The Streets Of Dublin” from A Man of No Importance. 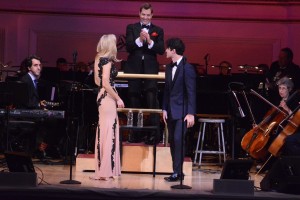 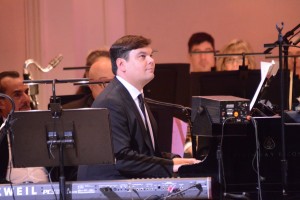 Ms. Wolfe has a terrific range and a fabulous belt. She fist excelled in Stephen Schwartz’s Meadowlark from The Baker’s Wife. Then Jason Robert Brown sat at the piano and accompanied her on “A Summer in Ohio” from The Last Five Years, the song never sounded better. Mr. Brown also accompanied Darren and Betsy on the duet “Before and After You/One Second and a Millions Miles,” from his glorious Tony Award winning score The Bridges of Madison Country. Robert Lopez accompanied Betsy Wolfe on his 2014 Academy Award winning Best Song “Let It Go” from Frozen, which is scheduled to come to Broadway show in 2017. 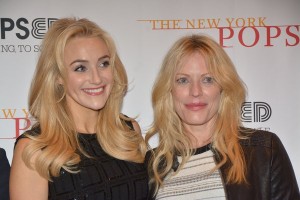 Sheri Renee Scott and Lyricist Alain Boubilil were in the audience. Boubilil is being honored at the NY Pops Gala on May 2nd and this should be one fabulous night. 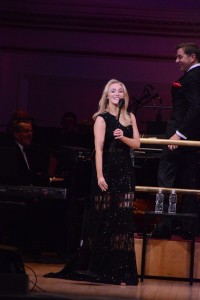 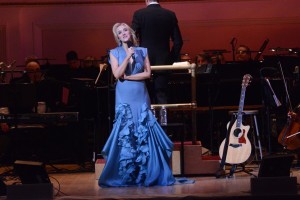 I am so looking forward to Friday, April 8 when “Lights, Camera, Action: Spielberg and Williams” – a Tribute to the legendary collaboration between Academy Award winners Steven Spielberg and John Williams will be presented. 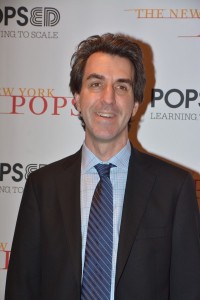 The New York Pops is a gift to the city and the people who live here.

G. H. HARDINGSeptember 21, 2022
Read More
Scroll for more
Tap
Hungry a Play That Tempts You With Smell But Feeds You Nothing
Widowers’ Houses Just As Relevant Today