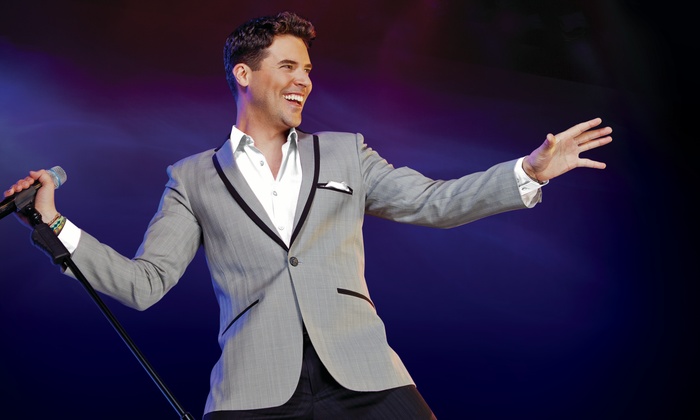 This Friday at 8pm Charismatic singer and showman Frankie Moreno is joined by vocalists, dancers, a rocking band, and the sensational musicians of The New York Pops with their effervescent Music Director Steven Reineke on the podium for an exuberant evening of rock ‘n’ roll favorites. This toe-tapping and finger-snapping concert honors rock giants Chuck Berry, Jerry Lee Lewis, Elvis Presley, The Beatles, and others with their classic songs, including “Great Balls of Fire,” “Jailhouse Rock,” “Eleanor Rigby,” “Bridge Over Troubled Water,” and much more.