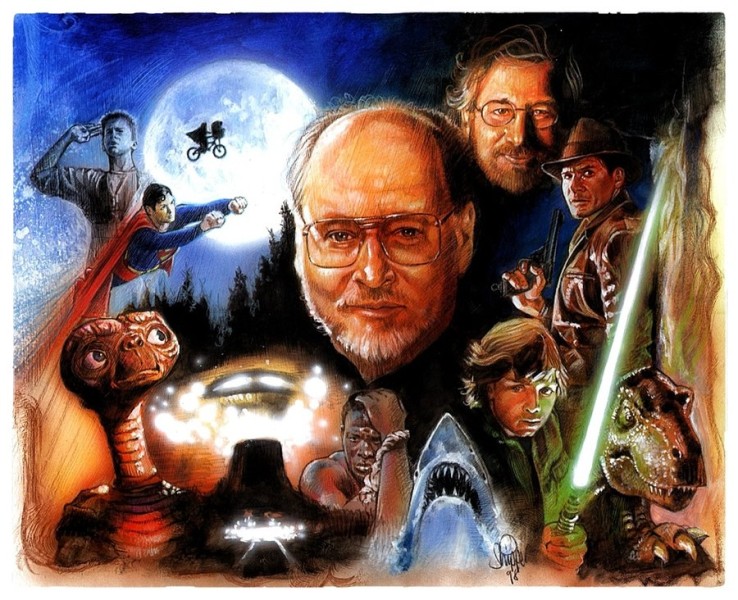 The New York Pops The Music of John Williams: From Spielberg to Star Wars

The New York Pops The Music of John Williams: From Spielberg to Star Wars 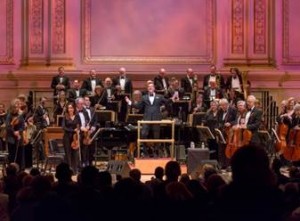 On April 8, 2016, at 8:00PM, The New York Pops will take center stage at Carnegie Hall’s Stern Auditorium/Perelman Stage in The Music of John Williams: From Spielberg to Star Wars. Music Director and Conductor Steven Reineke will lead the orchestra in a celebration of the work of legendary film composer John Williams, with a strong focus on his collaborations with Academy Award-winning director Steven Spielberg. The orchestra will breathe life into some of cinema’s most iconic scores, including selections from E.T. the Extra-Terrestrial, Raiders of the Lost Ark, and Jurassic Park. The concert will also include a look at Williams’ seminal scoring of the Star Wars films, from their beginnings in the 1970s to today’s
The Force Awakens. 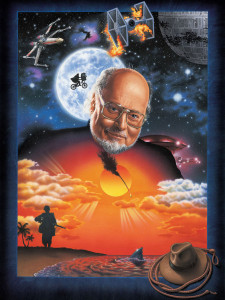 “It’s always a special moment when the orchestra itself takes the spotlight,” said Music Director Steven Reineke. “I am so proud of the work that our New York Pops musicians do every day, and I am so glad that this concert will feature them. I can’t imagine a richer, more exciting concert program than the one we’ve put together to celebrate John Williams. Every time I conduct these movie scores, I’m transported back to the movie theater where I heard them for the first time. You can count on Carnegie Hall being filled with thoughts of Jedi knights, aliens phoning home, and T-rexes before the night is done!”

The New York Pops is the largest independent pops orchestra in the United States, and the only professional symphonic orchestra in New York City specializing in popular music. Under the leadership of dynamic Music Director and Conductor Steven Reineke, The New York Pops continues to re-imagine orchestral pops music. The orchestra performs an annual subscription series and birthday gala at Carnegie Hall, as well as a summer concert series at Forest Hills Stadium in Queens, NY. The New York Pops is dedicated to lifelong learning, and collaborates with public schools, community organizations, children’s hospitals and senior centers throughout the five boroughs of New York City. PopsEd allows thousands of New Yorkers of all ages and backgrounds to participate in fully customizable music programs that blend traditional education with pure fun. Visit www.newyorkpops.org for more information. Follow The New York Pops on Facebook (facebook.com/newyorkpops), Instagram (@thenewyorkpops), and Twitter (@newyorkpops).