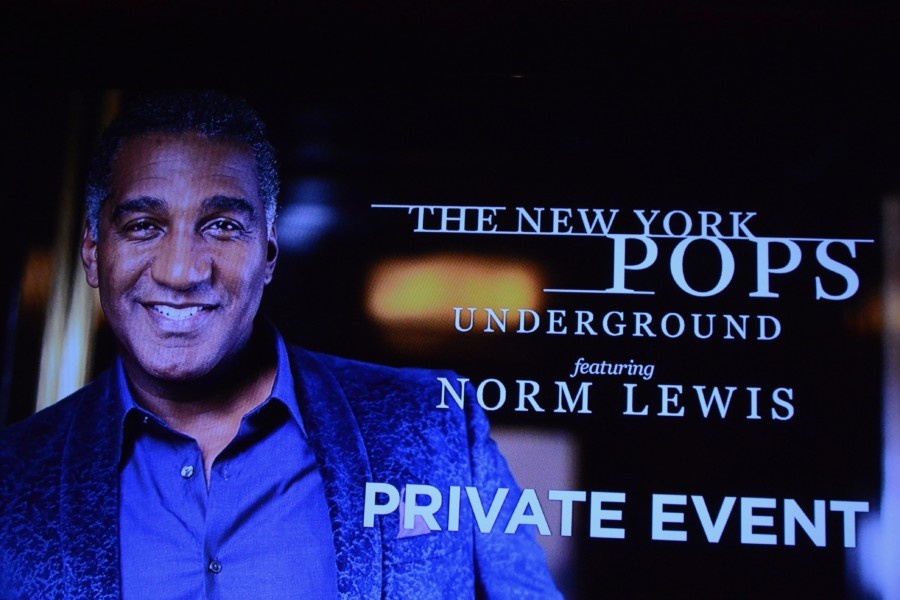 The evening included a pre-concert champagne reception and dinner with wine pairings, followed by the performance by Norm Lewis.

Proceeds from the event support The New York Pops orchestra and PopsEd music programs, which reach more than 5,000 New York City students each year throughout the five boroughs of New York City. PopsEd allows students of all ages and backgrounds to participate in fully customizable music programs that blend traditional education with pure fun, using tools like composition, lyric writing, performance and mentorship to foster learning and unbridled creativity.

The New York Pops opens its 2019-2020 season on Friday, October 18, 2019, at 8:00 p.m. in Stern Auditorium / Perelman Stage at Carnegie Hall with One Night Only: Jeremy Jordan featuring the stage, film, and television star in a brand-new program showcasing some of his favorite songs from Broadway and beyond. Selections include “Bring Him Home” from Les Misérables, “Moving Too Fast” from The Last Five Years, “Santa Fe” from Newsies, “She Used to Be Mine” from Waitress, and “Something’s Coming” from West Side Story.