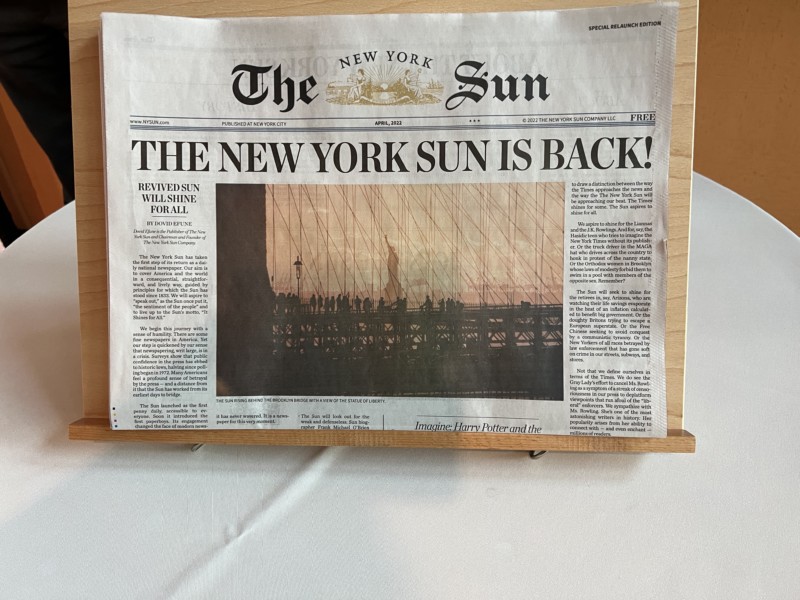 Last night The New York Sun, was a daily newspaper published from 1833 to 1950 in New York City was one of the most influential American newspapers was relaunched at a gala at Carnegie Hall. 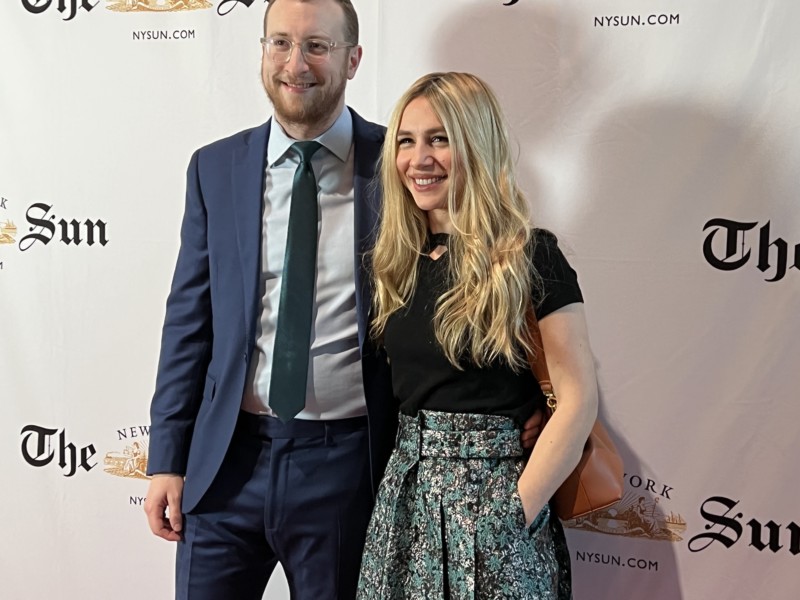 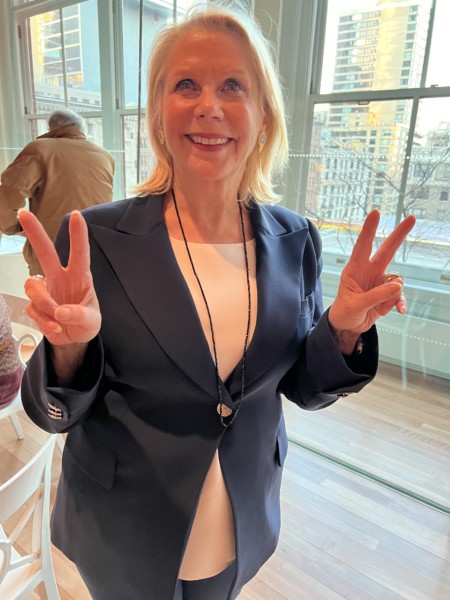 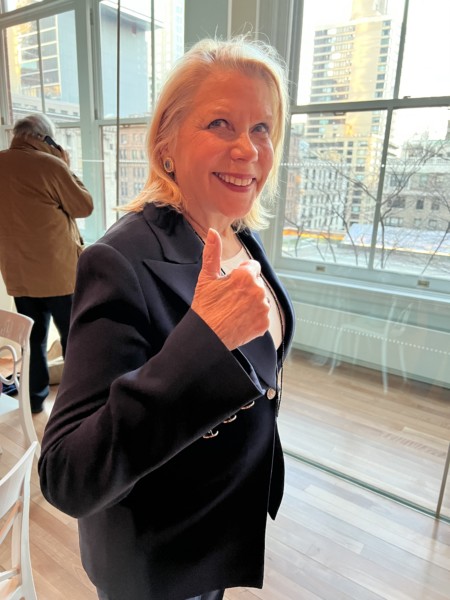 In 1868 Charles A. Dana purchased the Sun and became its editor, a post he retained until his death 29 years later. He introduced a clear style of journalism. 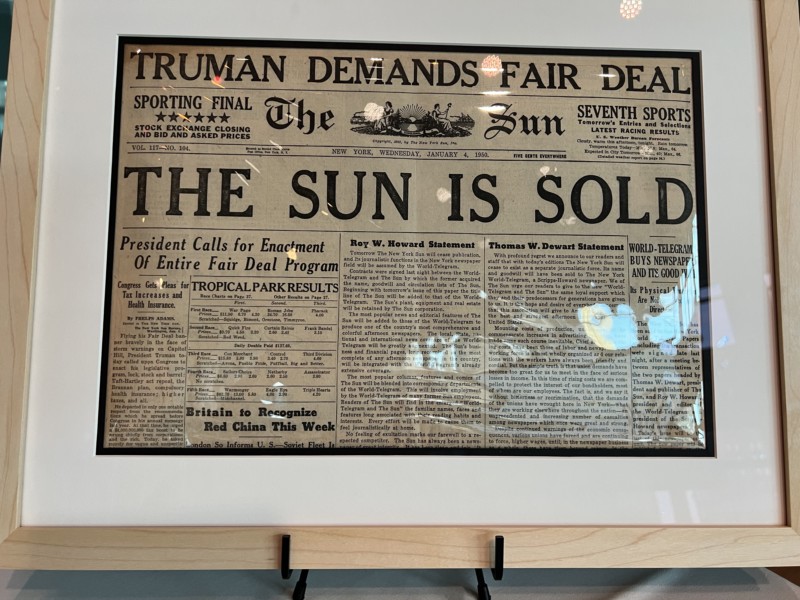 In 1950, it was sold to the Scripps-Howard group and was merged into the New York World-Telegram. 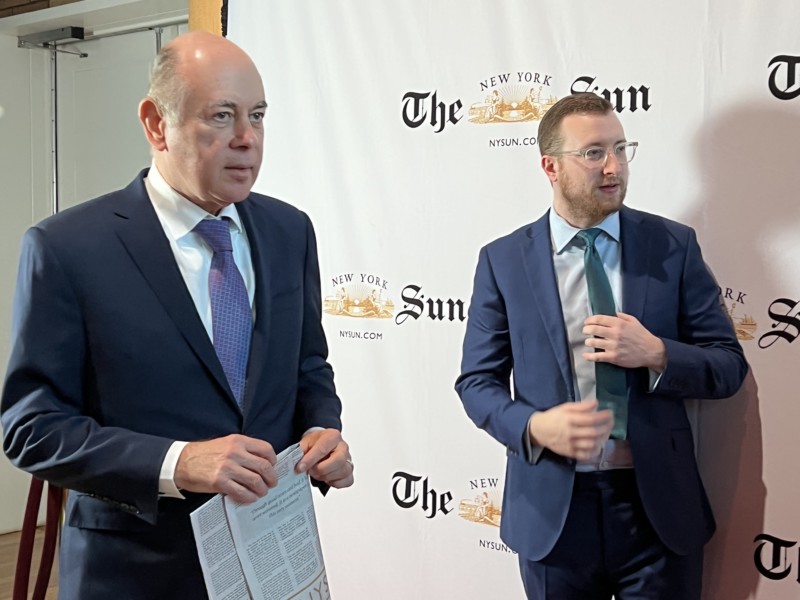 In 2002 the New York Sun’s name and masthead were used for a newspaper founded and edited by Seth Lipsky. Daily print publication of the newspaper ended in 2008, although it subsequently maintained an online presence. 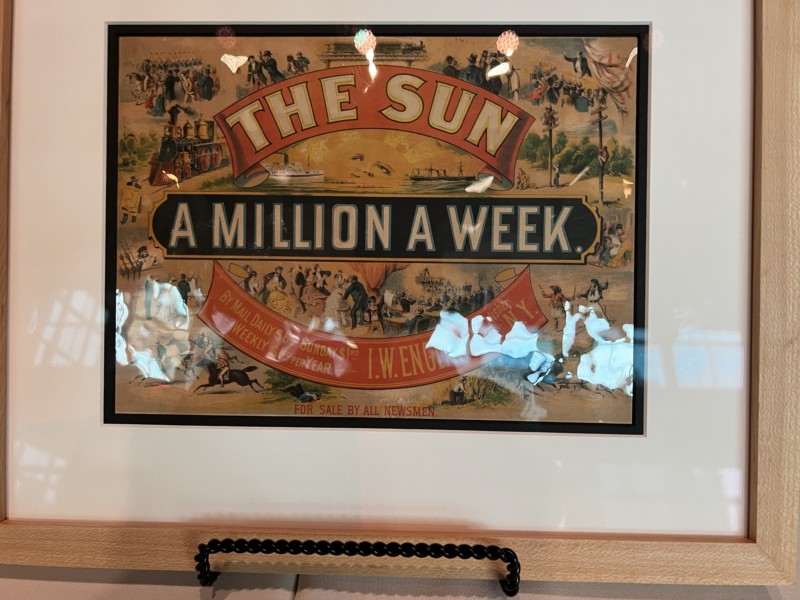 Dovid Efune, recently the top editor at the Algemeiner has now relaunch the papers web site after a sale to a former editor of The Algemeiner Journal, a Jewish publication with a conservative bent. 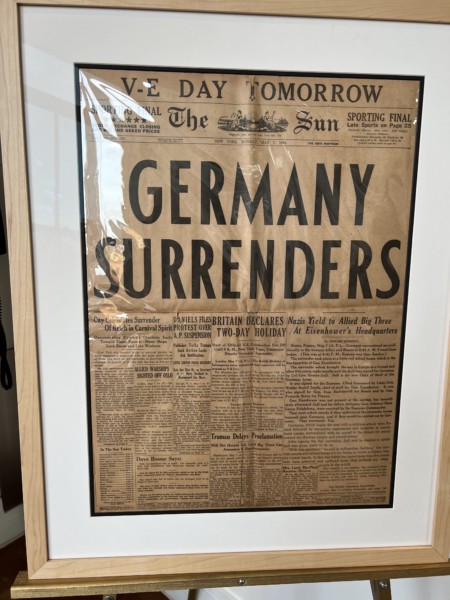 In the deal Lipsky will continue to serve as editor and will hire a new staff of writers. Efune will serve as publisher and chairman. The Sun’s chief foreign correspondent, Benny Avni, who holds the record for the most bylines in the Sun, was saluted. Pia Catton, Amanda Gordon, Joseph Goldstein, and Harry Siegel were present, as was the paper’s founding managing editor, Ira Stoll, whose column appears weekly in the Sun. 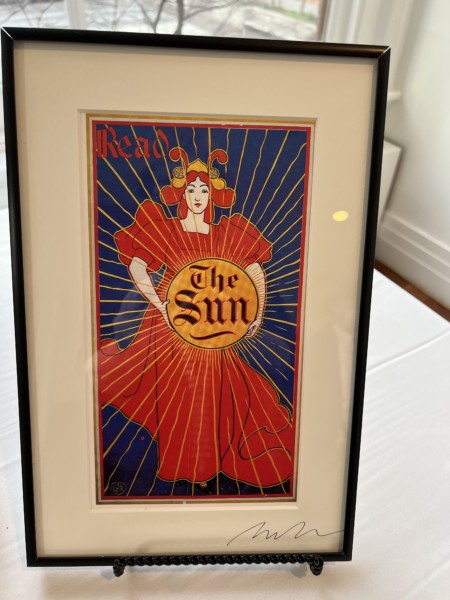 T2C is thrilled that The Sun is back and looking forward to the real transparent news. Bravo journalism is finally back. 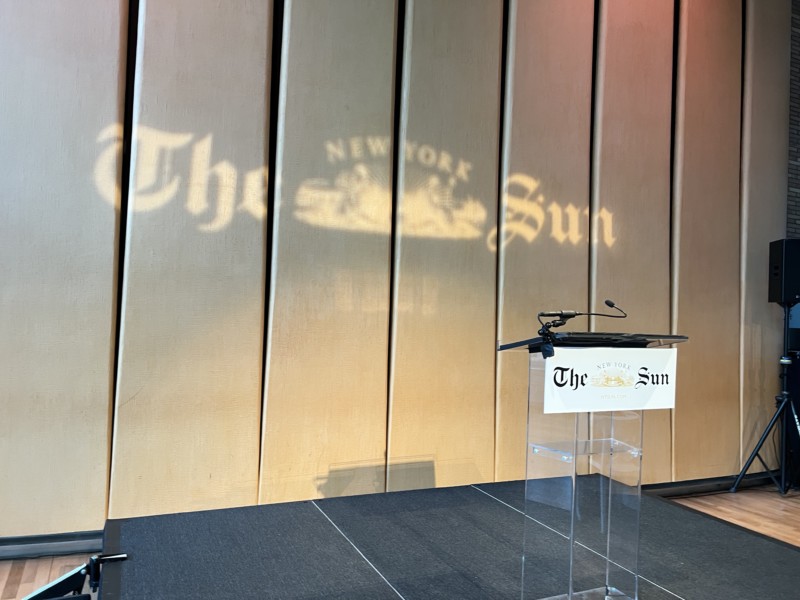