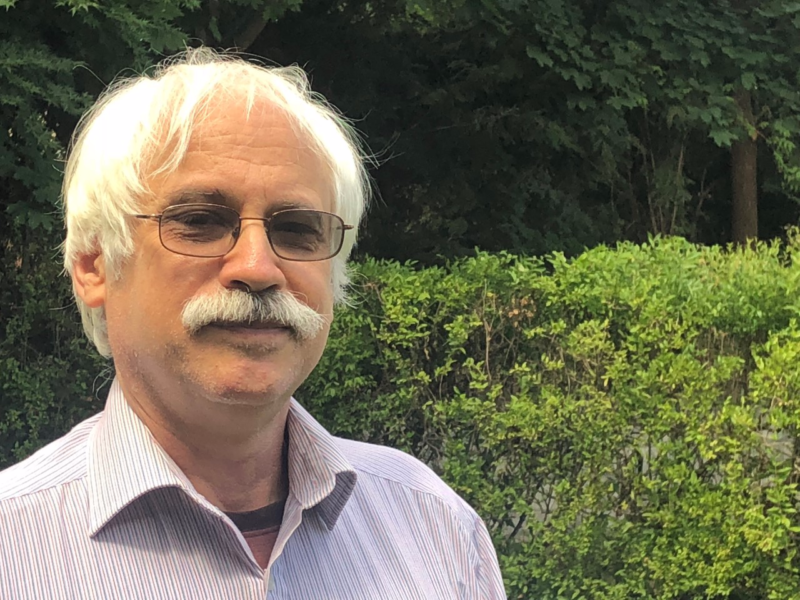 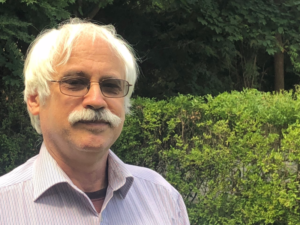 Born and raised by immigrant parents in the South Bronx, Howard Zuckerman has spent the last 30 years on Manhattan’s Upper West Side, where with his wife Marilyn he brought up their two daughters. He’s produced four documentaries that were aired on various PBS stations. A retired attorney, he has co-authored a legal text on housing discrimination and have taught international trade law and customs law in Wuhan, China. His first short play, Sign Of The Times, has been selected to be staged at NY Summerfest in August 2018. Fluent in Russian, Howard has a working knowledge of Mandarin Chinese and a rudimentary knowledge of Latin and Ancient Greek.

His newest play The Silencer will be staged in late February at the NY Winterfest while Political Animal will be featured in June at the NY Summerfest 2019.

The Silencer follows a man after his wife’s death at the hands of a negligent cell-phone-speaking driver. As he takes the law into his own hands by killing rude phone users, we see the a satirical look at how our obsession with cell phones drives men to madness.

To learn more about this prolific playwright go to  howardzuckerman.com.