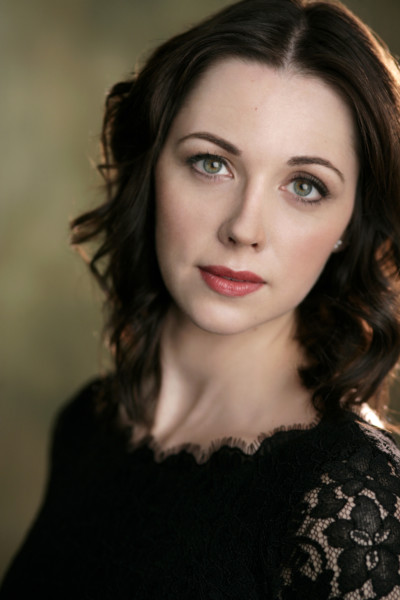 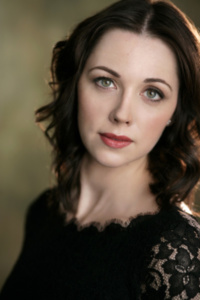 Veteran director/writer, Lisa Monde, began her acting and directing career in theatre in Europe, having toured with various musicals and worked with big European theatre companies, she moved to NYC. In Lisa‘s portfolio there are 8 CD’s with original songs, a great number of concerts, performances and broadcasts over the air and TV, dozens of musical compositions for theater and movies, as well as seven staged musicals and eight plays (written and directed by Lisa): Songs About Fairytales (2007), Moscow-Paris (2008), L.O.V.E. Little Odd Voyage of an Extraterrestrial (2009), Francois Villon. Three Days in Paris (2010), The Pirate Story (2011), I Cry You Mercy Everyone (2013), I Know All Save Myself Alone (2012), The Third Wish (2015), Twelve Minutes (2014), Happy Hunting Ground for the Hound (2016), Dracula’s Call (2015), Dali’s Dream (2016-17), Master Class(2017-18), Dracula.Finding of a Shadow (2018). Lisa has also directed several productions of famous classics of American and French drama Off-off as well as Off-Broadway. 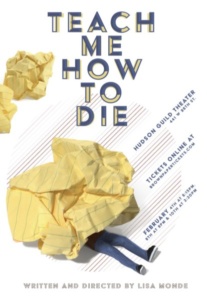 Her newest show Teach Me How to Die finds six anonymous participants, five men and a woman, who have joined a masterclass in suicide note writing hosted by Professor Scott Mirrormord. As one of the participants completes his draft of the suicide note and leaves the studio, we hear a gunshot… throughout the course the students try to figure out what message they wish to leave for the world.
You can see Teach Me How to Die at the NY Winterfest at the Hudson Guild, 441 West 26th St.February 4th @ 6:15, 8th @ 9pm, and 10th @3:30
Related ItemsLisa MondeNewNYWinterFestplaywrightsuicideTeach Me How to DieThe New York Theater Festival
NY WinterFest