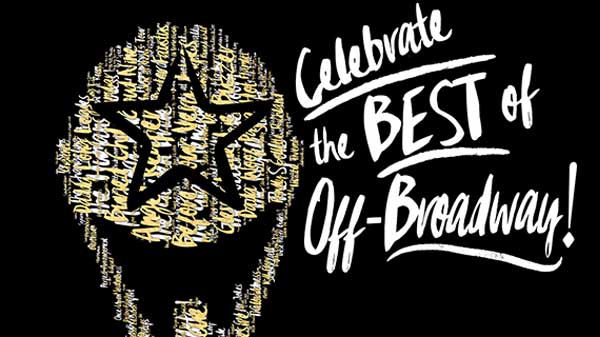 The Nominee’s For The 33rd annual Lucille Lortel Awards Are

The Nominee’s For The 33rd annual Lucille Lortel Awards Are

Rachel Bay Jones and Steven Pasquale announce the nominations for the 2018 Lucille Lortel Awards, which honor the work of theatremakers Off-Broadway. Laura Benanti and Jason Jones, who appear together on TBS’s The Detour, will host the awards Sunday, May 6, at the NYU Skirball Center.

The 2018 Lucille Lortel Awards, will posthumously elect composer Michael Friedman onto the Playwrights’ Sidewalk in front of the Lucille Lortel Theatre. Friedman was a Lucille Lortel Award winner for Bloody Bloody Andrew Jackson. Friedman died September 9, 2017, at the age of 41 following complications due to HIV/AIDS. His other works include This Beautiful City, Saved, The Fortress of Solitude, and Pretty Filthy.

The 33rd Annual Lucille Lortel Awards will held on May 6 at NYU Skirball Center for Performing Arts. The evening will also honor Tony-winning playwright and performer Eve Ensler (The Vagina Monologues) with a Lifetime Achievement Award, and longstanding Off-Broadway company WP Theater for their Outstanding Body of Work.

Ensler is currently performing at Manhattan Theatre Club Off-Broadway in an adaptation of her memoir, In the Body of the World. The monologue play, written and performed by Ensler, details her experiences working with women in the war-torn Democratic Republic of Congo and being diagnosed with uterine cancer.

The Treasurer
Produced by Playwrights Horizons
Written by Max Posner

Desperate Measures
Produced by The York Theatre Company in association with Cecilia Lin and Hu Guo
Book and lyrics by Peter Kellogg, music by David Friedman