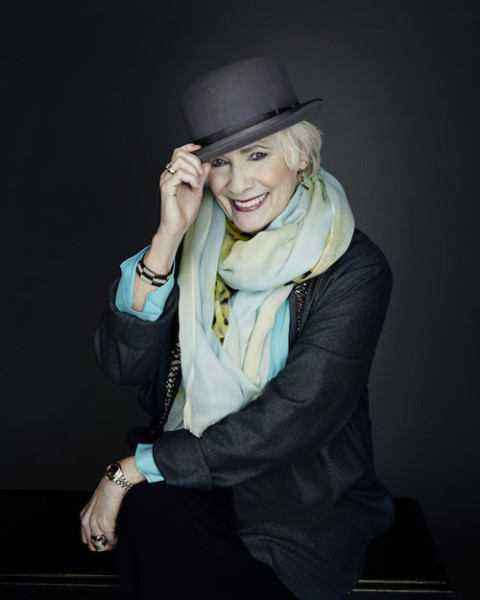 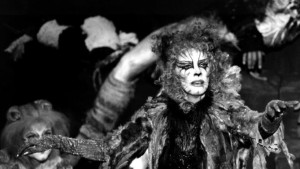 Tony Award-winning Broadway legend Betty Buckley  will return to Joe’s Pub at The Public with her new show, Story Songs for an exclusive 7-show engagement from September 22 to September 25. A renowned interpreter with an eclectic taste for music from all genres, Buckley will share a collection of songs that range from Radiohead to theater greats Stephen Schwartz and Jason Robert Brown. The evening will also include works by the next generation of exciting young theater composers Joe Iconis and Ben Toth. Buckley will be joined by renowned jazz pianist Christian Jacob, her longtime Musical Director and arranger; as well as Tony Marino on bass; Oz Noy on guitar; and Ben Perowsky on drums & percussion. 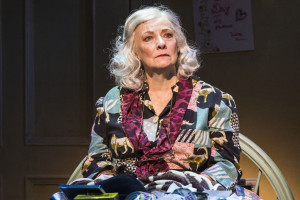 Buckley is currently starring as “Big Edie” Beale in the celebrated Los Angeles production of the musical Grey Gardens, which she first performed at Sag Harbor, NY’s Bay Street Theater last summer. The New York Times raved “Ms. Buckley does something hauntingly powerful, turning the song ‘Jerry Likes My Corn’ into a devastating tear-jerker.” The Los Angeles Times added “Buckley should never be underestimated as a dramatic actress. This isn’t a secondhand copy, but an original creation, at once anguished and abrasive, helplessly dependent and determinedly free.” Her portrayal was also hailed as “poignant” by The Hollywood Reporter, “astounding” by Broadway World and “unmistakably glorious” by Arts in LA. 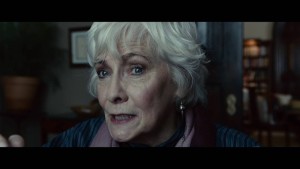 She co-stars in the upcoming M. Night Shayamalan film Split opposite James McAvoy, which will premiere in January 2017. The trailer is available here. 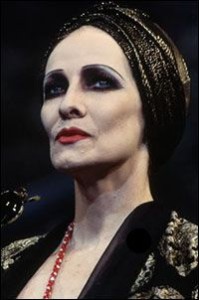 Betty Buckley, in an award-winning career that has encompassed TV, film, stage and concert work around the globe, is probably best known as one of theater’s most respected and legendary leading ladies. She won a Tony Award for her performance as Grizabella, the Glamour Cat, in Andrew Lloyd Webber’s Cats. Buckley received her second Tony Award nomination for Best Actress in a musical for her performance as Hesione in Triumph of Love, and an Olivier Award nomination for her critically-acclaimed interpretation of Norma Desmond in the London production of Andrew Lloyd Webber’s Sunset Boulevard, which she repeated to more rave reviews on Broadway. She is a 2012 Theatre Hall of Fame inductee. 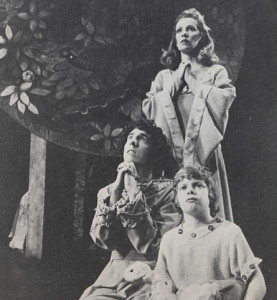 Her other Broadway credits include 1776, Pippin, Song and Dance, The Mystery of Edwin Drood, and Carrie. Off-Broadway credits include the world premiere of Horton Foote’s The Old Friends for which she received a Drama Desk Nomination in 2014, White’s Lies, Lincoln Center’s Elegies, the original NYSF production of Edwin Drood, The Eros Trilogy, Juno’s Swans and Getting My Act Together and Taking it on the Road. Regional credits include The Perfectionist, Gypsy, The Threepenny Opera, Camino Real, Buffalo Gal, Arsenic and Old Lace, The Old Friends at Houston’s Alley Theatre and Grey Gardens at the Bay Street Theatre in Sag Harbor, NY and The Ahmanson Theater in Los Angeles. In London she starred in Promises, Promises for which she was nominated for an Evening Standard Award and in 2013 the British premiere of Dear World.

Buckley tours in concert worldwide with her ensemble of musicians and recently was featured in the Royal Albert Hall concert of Follies in celebration of Stephen Sondheim’s 85th birthday. She has recorded 16 CDs, most recently Ghostlight produced by T Bone Burnett released in 2014.

Named for Public Theater founder Joe Papp, Joe’s Pub at The Public opened in 1998 and plays a vital role in The Public’s mission of supporting young artists while providing established artists with an intimate space to perform and develop new work. Joe’s Pub consistently presents the best in live music and performance nightly, continuing its commitment to diversity, production values, community and artistic freedom. The organization also offers unique opportunities like New York Voices, an artist commissioning program that provides musicians the resources and tools needed to develop original theater works. Commissioned artists have included Ethan Lipton, Toshi Reagon, Bridget Everett, Allen Toussaint and more. In 2011, the Pub received a top-to-bottom renovation, leading to improved sightlines, expanded seating capacity and a new menu from acclaimed Chef Andrew Carmellini. With its intimate atmosphere and superior acoustics, Joe’s Pub presents talent from all over the world as part of The Public’s programming downtown at its Astor Place home, hosting approximately 800 shows and serving over 100,000 audience members annually. 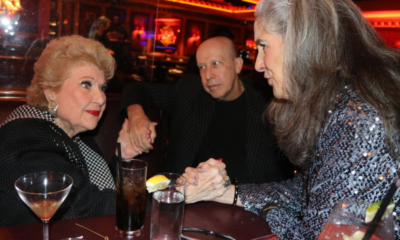