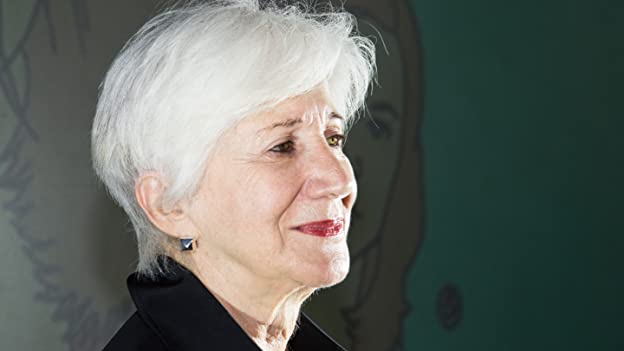 Olympia Dukakis won an Oscar for her role as Rose in the 1987 film “Moonstruck”, where her performance stayed with a generation.

Born in Lowell, Massachusetts on June 20, 1931. Born to Greek immigrants her upbringing shaped her life. Upon graduation from the Boston University, she moved to New York City in 1959 and made her Broadway debut in 1962 in The Aspern Papers. She appeared on Broadway five times.

On TV she appeared in “Dr. Kildare,””Search for Tomorrow,””Touched by an Angel” and so many more. She received a Golden Globe nominee for the 1992 miniseries biopic “Sinatra” and Emmy Award nominations for “Lucky Day,” “More Tales and the City” and “Joan of Arc.”

She was cast in Moonstruck when she was 56 years old. From there she played Kirstie Alley´s mom in “Look Who´s Talking” and “Look Who´s Talking Too,” and the sardonic widow in starry cast of “Steel Magnolias”, “Mr. Holland’s Opus”, as well as the overbearing wife of Jack Lemmon (and mother of Ted Danson) in “Dad.”

Theatre was had Dukakis’s first love. In 1963, she won an Obie Award for A Man’s a Man, and then a second two years later in The Marriage of Bette and Boo. Some of her favorite roles were in “Mother Courage and Her Children,” “‘Long Day´s Journey into Night” and “The Rose Tattoo.”

For two decades she ran the Whole Theater Company in Montclair, New Jersey, specializing in classic dramas giving and teaching. She her husband also founded the Charles Playhouse in Boston and appearing together in several productions. She also taught drama at New York University, while teaching at the American Conservatory Theater, and serving on its Board of Trustees.

In total Olympia acted in more than 130 theater productions, 60 films and 50 TV series.

She married Louis Zorich a successful TV and broadway actor, who died in February 2018. They had been married since 1962.

She is survived by her three children – Christina, Peter and Stefan, her brother and sister.

In 2013 Olympia was recognized by receiving a star on the Hollywood Walk of Fame.

Her cousin, is Gov. Michael Dukakis. 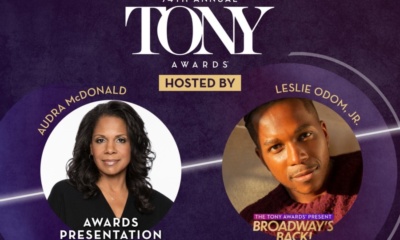 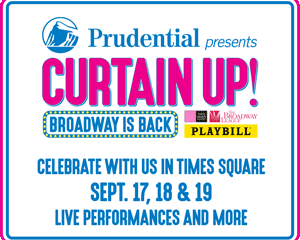