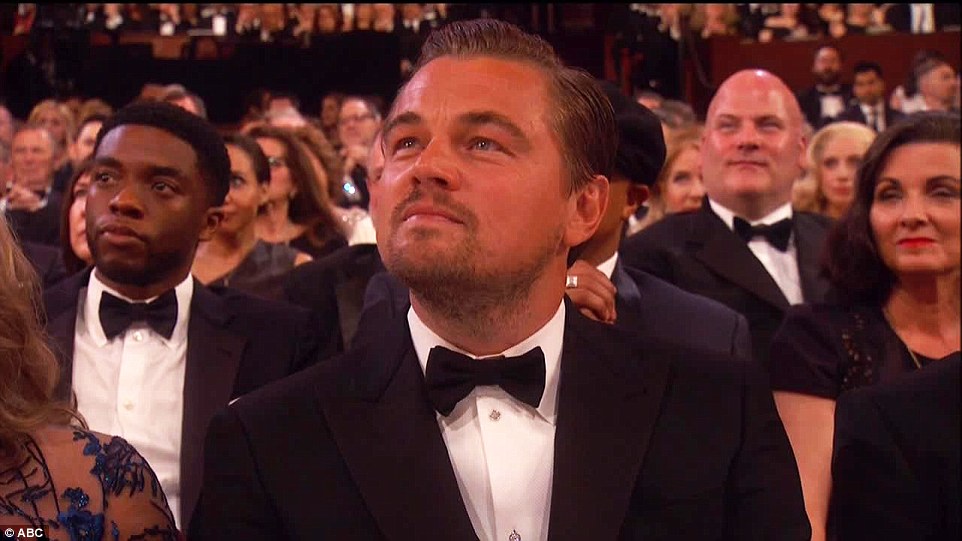 The Oscars: The Winners, The Upsets, The Clothes

The Oscars: The Winners, The Upsets, The Clothes 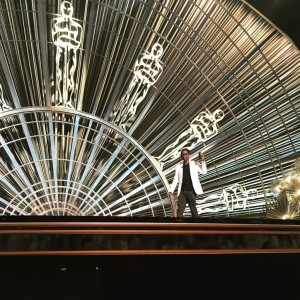 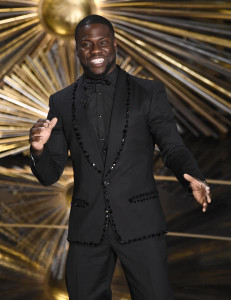 Leo wins shouting out about “climate change is real . . . it is the most urgent threat facing out entire species.””Mad Max: Fury Road” lead with six wins. “The Revenant,” took home three, but Best Picture went to the ensemble film “Spotlight to upset it all.. Thrillingly Sylvster Stallone, heavily favored to take home the award for supporting actor lost to Broadway’s Mark Rylance.

Chris Rock put us all in our places with “People are like Chris, you should boycott. Chris, you should quit! How come it’s only unemployed people to tell you to quit something.” “Everyone wants to know in the world, is Hollywood racist? Is it ‘burning cross racist’? No. Is it ‘fetch me some lemonade racist’? No. It’s a different type of racist…. Hollywood is ‘sorority racist.’ It’s like, we like you Rhonda, but you’re not a Kappa.” “We want opportunity. We want black actors to get the same opportunities.”

And an Academy mishap they left off Abe Vigoda off the memorial that went viral.

Vice President Joe Biden, introduced Lady Gaga giving an impassioned speech dedicated to reducing sexual assault on college campuses. “Despite significant progress over the last few years, too many women and men on and off college campuses are still victims of sexual abuse, The White House in 2014 launched It’s On Us, a campaign designed to reframe the conversation around sexual assault. The initiative aims to bring increased awareness to the issue. Tonight, I’m asking you to join millions of Americans, including me, President Obama, the thousands of students I’ve met on college campuses, and the artists I’ve met here tonight to take the pledge — a pledge that says, ‘I will intervene in situations when consent has not or cannot be given.” Right after that Lady Gaga performed “Til It Happens to You,” a song written for the film “The Hunting Ground,” which documents the prevalence of rape on college campuses. Joining her onstage were survivors of sexual abuse.

Though his performance was not the best Sam Smith states “credited Ian McKellen for pointing out how few openly gay men have won Oscars. (He was misquoting McKellen a bit; the actor said that no openly gay man had ever won the best actor Oscar.” Though not true the speech is heartfelt. 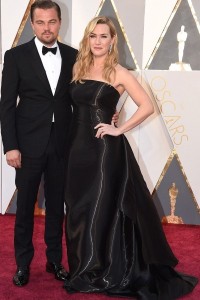 ACTOR IN A LEADING ROLE: Leonardo DiCaprio, The Revenant 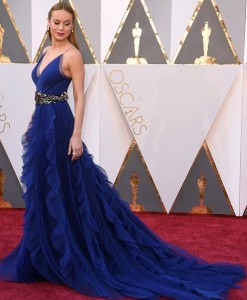 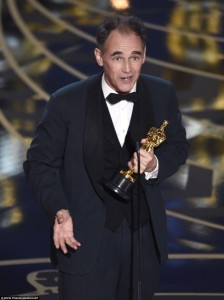 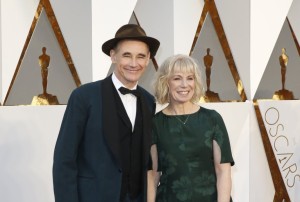 ACTOR IN A SUPPORTING ROLE: Mark Rylance, Bridge of Spies 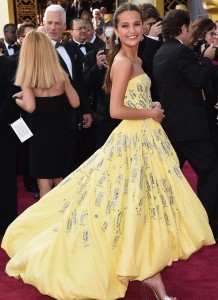 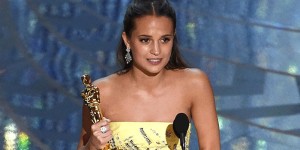 ACTRESS IN A SUPPORTING ROLE: Alicia Vikander, The Danish Girl

ANIMATED FEATURE FILM: Inside Out 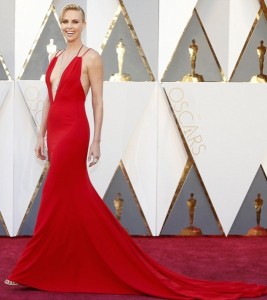 DOCUMENTARY (SHORT SUBJECT): A Girl in the River: The Price of Forgiveness 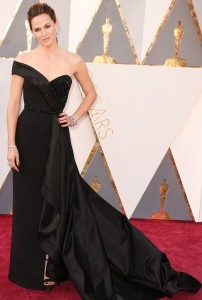 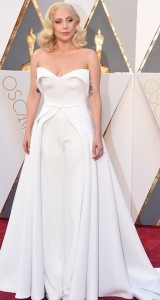 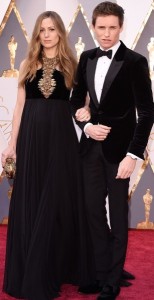 Best Baby on Board Eddie Redmayne with his wife Hannah Bagshawe. 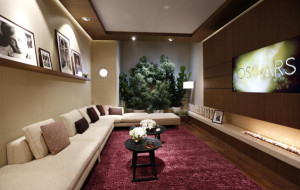 Behind the scenes at the Oscars. The Green Room 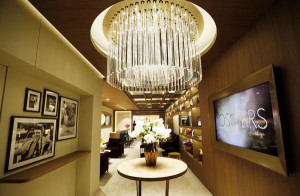 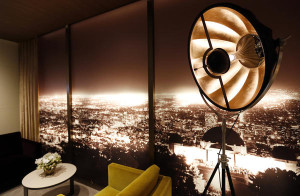 WriterAugust 12, 2022
Read More
Scroll for more
Tap
Theatre For A New Audience’s Pericles is Beautiful To Look At
Prodigal Son So Far The Best Play The Year