The Phantom of The Opera Comes to Broadway At The Pierre 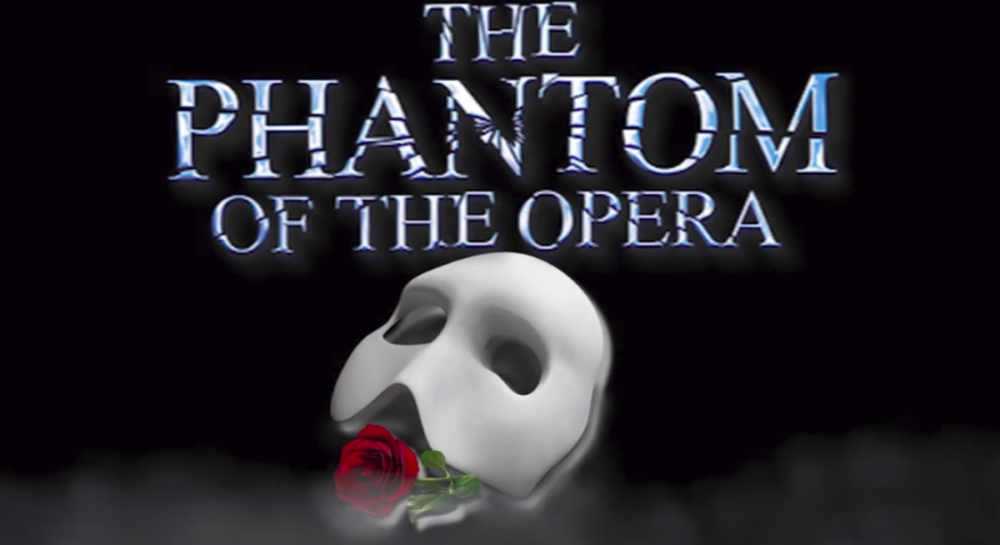 The Phantom of The Opera Comes to Broadway At The Pierre

Continuing a rich history of premier entertainment, The Pierre New York, A Taj Hotel announced three acoustic shows featuring principal cast members from The Phantom of The Opera will lead season three of Broadway At The Pierre, the hotel’s acclaimed cabaret series showcasing musical theater’s brightest stars. The Phantom of The Opera, the longest-running show in Broadway history.

The program picks up a tradition dating back to the 1940s and 50s, when the hotel’s storied Cotillion Room showcased condensed versions of classics such as Anything Goes and The Merry Widow. Sundays with Phantom kicks off on December 15th with Jeremy Stolle (The Phantom), Meghan Picerno (Christine) and John Riddle (Raoul). In 2018, The Pierre welcomed Phantom’s lead cast members for two sold-out shows.

“More than 30 years after its debut, The Phantom of The Opera continues to excite audiences here and all over the world,” said General Manager François-Olivier Luiggi. “We are thrilled to welcome this iconic show back, and give fans the chance to hear cast members share songs and stories in the intimate, elegant setting of our Two E Lounge.”

Phantom at The Pierre offers guests a unique opportunity to celebrate upcoming holidays with one of Broadway’s most beloved musicals. The evenings will include classic songs from Phantom as well as additional show tunes. The performance schedule (cast members to be announced):

The Pierre has a special connection to Phantom’s award-winning composer Andrew Lloyd Webber. In his 2018 memoir Unmasked, Baron Lloyd-Webber recalls meeting his musical hero, legendary Broadway composer Richard Rodgers for the first time — in a suite at the hotel.

Ticket pricing includes set menu of light bites, welcome drink and one-hour performance. Guests can also indulge in show-inspired à la carte menu items created by The Pierre’s renowned culinary team. For dessert, The Phantom’s Encore offers pure decadence – a white chocolate mask and Playbill, dark chocolate mousse with a salted caramel center topped with house made popcorn and garnished with Tahitian vanilla ice cream. Cocktail lovers will enjoy the drama of Music of The Night. Presented under a glass case with billowing smoke, this drink garnered a shout out from our stage by PHANTOM’s lead performers! The recipe: Hudson Rye, Cherry Heering and House Made Hickory Syrup.

Broadway At The Pierre tickets start at $75 and premium seating is available. Doors open at 7:30PM, performance begins at 8:30PM. To reserve your seat, please visit Two E on EventBrite, call 212.940.8113 or email TwoE@tajhotels.com.

Originally the Gentlemen’s Library when The Pierre opened in 1930, Two E Bar & Lounge has become one of the most beloved venues at the hotel. Its coveted traditional Afternoon Tea menu is created by a full in-house pastry team. At night, Two E transforms into a stylish bar that serves up handcrafted cocktails complemented by small plates. A Neo-Classical lounge, Two E was designed to reflect a chic Upper East Side residence. https://www.thepierreny.com/dining/twoebar-lounge/