The Phantom of the Opera Goes To Dubai 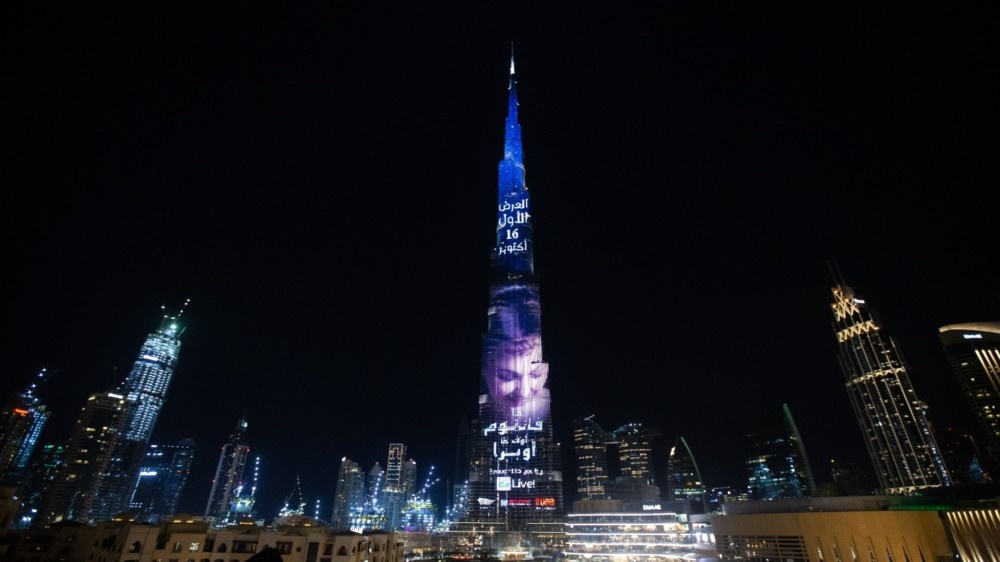 The Phantom of the Opera Goes To Dubai

The world’s most spectacular musical, The Phantom of the Opera, celebrated tickets going on-sale for its Middle Eastern debut by lighting up the world’s tallest building, the Burj Khalifa. For just 120 seconds, fans got a taste of what is to come on October 16, 2019 with a bespoke audio-visual show that illuminated the Dubai sky. 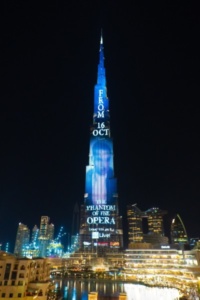 The show’s main characters including Christine and the Phantom were beamed onto the skyscraper which reaches 828 meters high, while scenes from the musical’s haunting chorus were watched in awe by spectators. 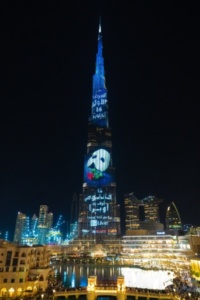 From October 16, 2019, and for a limited run, theater lovers will have the opportunity to witness the multi award-winning Broadway and West End phenomenon written and directed by musical theatre legend Andrew Lloyd Webber at the Dubai Opera. Dubai is part of an extensive worldwide tour of The Phantom of the Opera, which opens in Manila (February 28  –March 17) and then heads to the already announced Singapore (April 24 –May 26), Kuala Lumpur (June 15 –June 30) and Tel Aviv (August 12 –August 31), before opening in Dubai (October 16 – October 30) ahead of future tour dates soon to be announced. 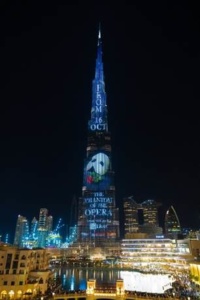 The Phantom of the Opera is presented in Dubai by Broadway Entertainment Group in association with Dubai Opera. For more information, visit www.ThePhantomOfTheOpera.com

The Phantom of the Opera is the longest-running show in Broadway history. Over 140 million people have seen the musical in 37 countries and 172 cities in 16 languages. The production is currently running in London, New York, Budapest, and on tour in the US.

With 130 cast, crew, and orchestra members, jaw-dropping scenery, breath-taking special effects and more than 230 costumes by the late international designer late Maria Björnson, The Phantom of the Opera contains some of Lloyd Webber’s most famous and stirring music, including “The Phantom of the Opera,” “Think of Me,” and “Music of the Night.” The original cast recording, with over 40 million copies sold worldwide, is the best-selling cast recording of all time.

Based on the classic novel Le Fantôme de L’Opéra by Gaston Leroux, The Phantom of the Opera tells the tale of a musical genius known only as the Phantom who inhabits the depths of the magnificent Paris Opera House. Mesmerized by the talent and beauty of a young soprano, Christine Daae, the Phantom falls fiercely in love with her. Unaware of Christine’s love for another, the Phantom’s obsession sets the scene for a dramatic turn of events where unrequited love, jealousy and passions collide.